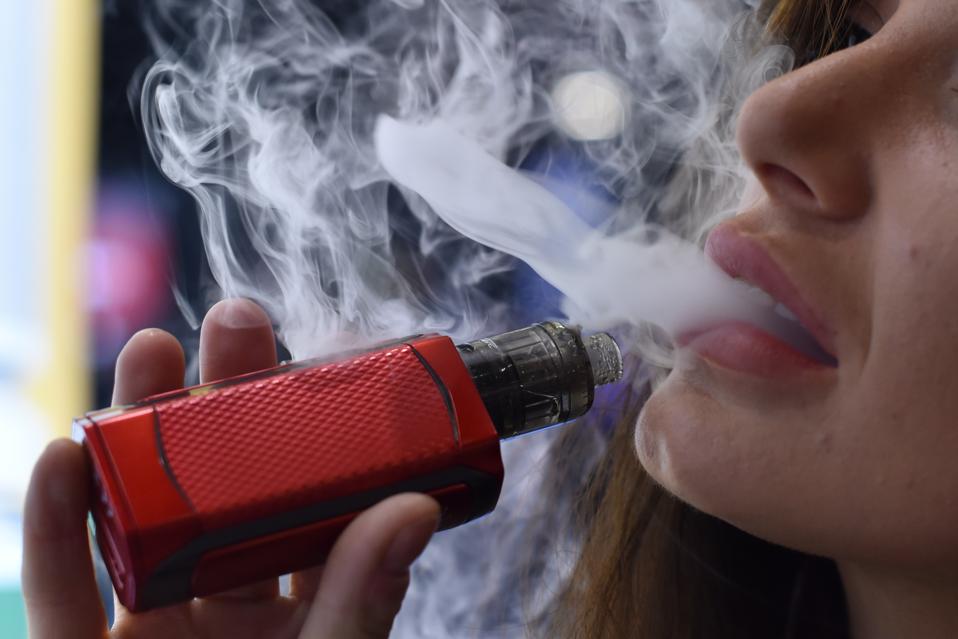 Topline: The Food and Drug Administration (FDA) is investigating 127 cases of e-cigarette users experiencing seizures, and hasn’t detected a pattern among the reports, as scientists have yet to fully determine the long-term health impact of vaping.

What to watch for: More reports of e-cigarette users experiencing seizures. The FDA has an online form to collect these.

Key background: A patent for the first modern e-cigarette was registered in 2003. Since then, e-cigarette use has exploded, particularly among teenagers, with 2018 sales generating over $2.3 billion in revenue. Juul, the San Francisco-based vape pen maker, was responsible for over half of that 2018 revenue. (San Francisco even banned e-cigarettes this year.) In December 2018, the U.S. surgeon general said that vaping among America’s youth reached epidemic levels. Juul CEO Kevin Burns issued a public apology for youth vaping addiction in July. Juul and other e-cigarette makers are now facing FDA approval to continue selling their products.