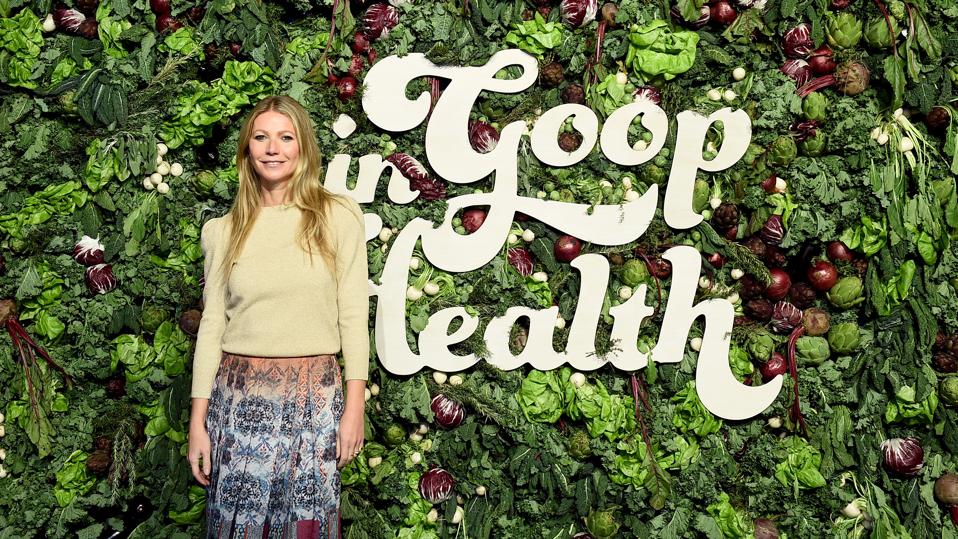 Topline: Proving again that all publicity is good publicity, Gwyneth Paltrow’s Goop—fresh from critical media coverage of its health and wellness products and advice—has announced it will soon launch a show starring Paltrow on Netflix and will soon sell a skin-care line in Sephora stores.

Key background: Paltrow started Goop in 2008 as a newsletter focused on food and travel. Over the years, Goop transformed into a lifestyle wellness brand whose products—such as vaginal eggs, energy stickers and supplements for adrenal fatigue—have come under some scrutiny, with Goop eventually paying a $145,000 fine in September 2018 over misleading claims about the eggs⁠ (including one type the company said could prevent depression) though it did not admit any liability in the settlement. Paltrow did go on to admit in November 2019 she had made some mistakes with Goop, and that the company employs scientists and regulatory experts to verify claims made by third-party product manufacturers.

MC Hammer, Jared Leto, Marc Andreessen and a few hundred techies are mingling on this private social network during quarantine
Brazil minister calls for environmental deregulation while public distracted by COVID
Shedding light on the interfaces – Physics World
What happened to all the plastic we released into the oceans? – Physics World
Two payloads qualified for U.S. Space Force early warning satellites