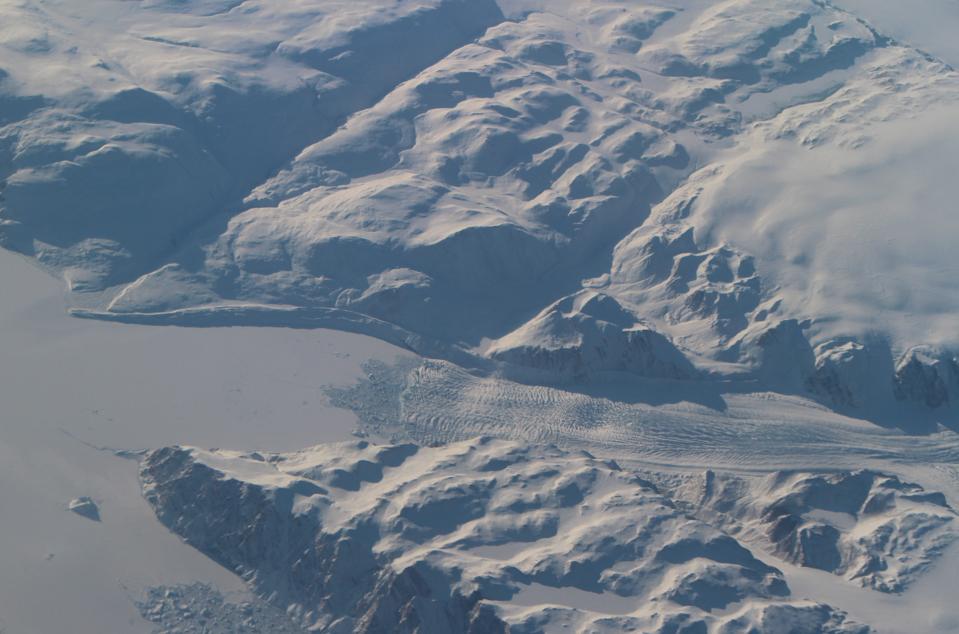 When scientists in the 1990s measured the amount of ice melting off the Greenland Ice Sheet, they observed it losing 25 billion tons of ice per year. Now a consortium of 89 polar scientists from 50 scientific institutions assessed the current rate of ice loss by combining 26 satellite datasets from 1992 through 2018 to track global warming’s effect on Greenland. They measured changes in the Greenland ice sheet’s volume, flow and gravitational potential.

The results of this study, recently released in Nature, show that between 1992 and 2018, Greenland lost 3.8 trillion tons of ice. This means that Greenland’s current rate of ice loss has accelerated from 25 billion to 234 billion tons per year, a whopping nine times increase in faster melt rate.

For perspective, 3.8 trillion tons of ice melting off of Greenland and into the ocean between 1992 and 2018 is the same as adding the water from 120 million Olympic-size swimming pools to the ocean every year, for 26 years. This extra water is enough to cause at least 0.4 inches of sea level rise just from Greenland alone.

Even a small bit of sea level rise exacerbates the impacts of flooding during storm surges, high tides and hurricanes and exposes more and more people around the globe to increased flooding.

If the current rate of Greenland’s ice loss continues, researchers forecast that global sea level will rise approximately 3 to 5 inches by 2100. The findings in this study are consistent with the Intergovernmental Panel on Climate Change’s worst-case climate warming projections.