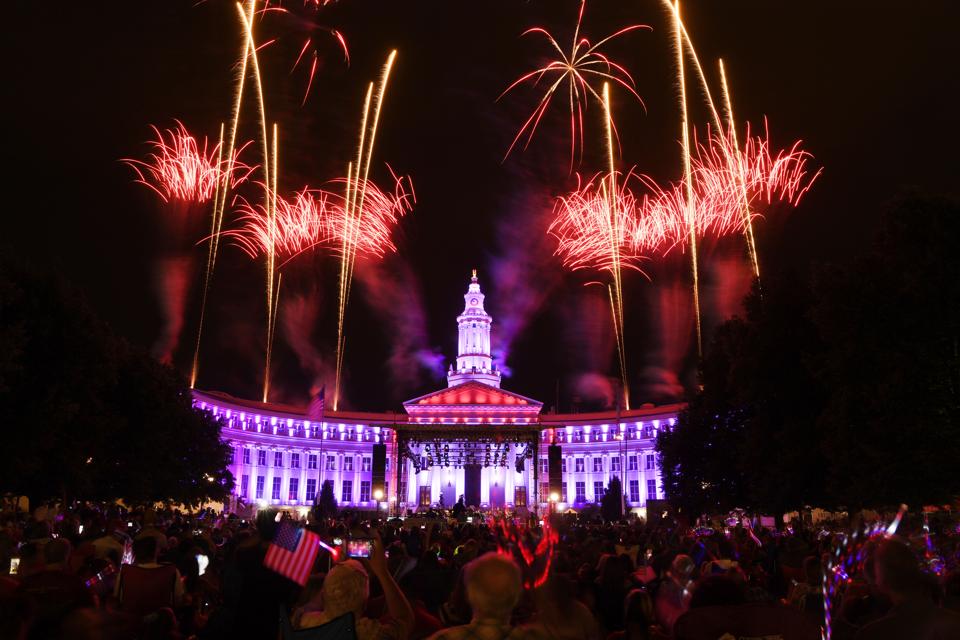 While lore closely associates George Washington with a cherry tree, he was actually an avid fisherman. He enjoyed deep-sea fishing and devised his own tackle box. During his presidency, he would even use fishing trips to resolve disputes among cabinet members.

The Potomac River ran alongside Washington’s 8000-acre property and was an important component of Washington’s plantation on Mount Vernon. According to MountVernon.org, Washington referred to the whole shore as “one entire fishery” and observed that the Potomac River was ”well-stocked with various kinds of fish in all Seasons of the year, and in the Spring with Shad, Herring, Bass, Carp, Perch, Sturgeon, etc. in great abundance”. 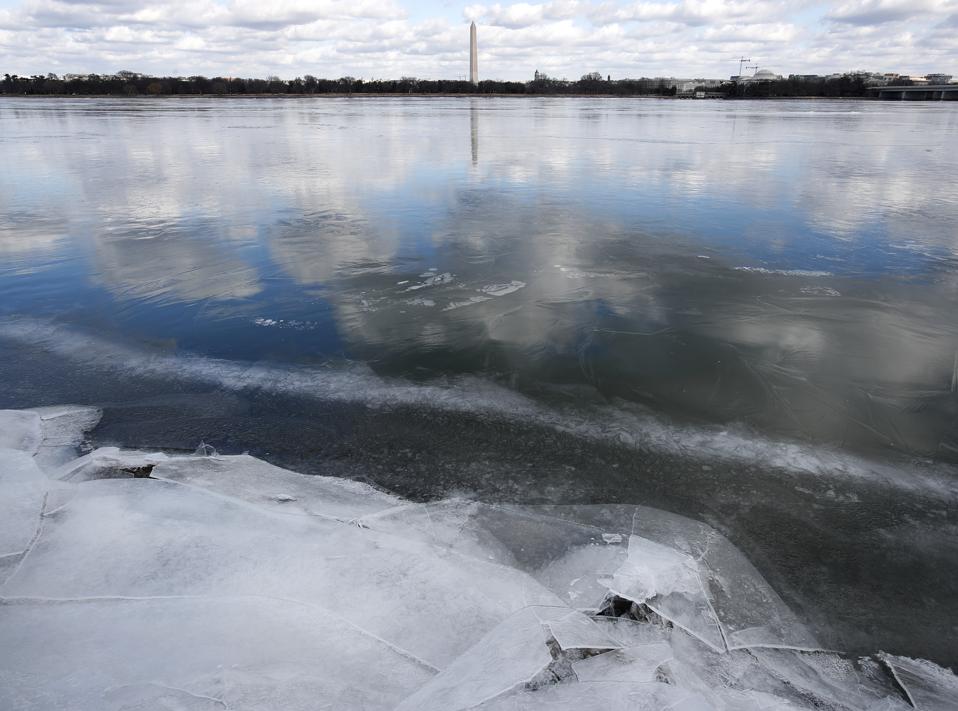 Although Washington initially meant for this abundance of fish to feed the slaves on his property, he soon realized the Potomac River presented a lucrative business opportunity. Indeed, Washington’s slaves operated three fisheries that cumulatively processed over one million herring each year. These fish were preserved using salt, packed into barrels, and then shipped to the West Indies (British colonies in the Carribean) for global distribution.

Apparently, these operations stoked some of Washington’s revolutionary ire. Premium preservation-grade salt originated from the Mediterranean, but the steep salt tariff* imposed by the British Parliament forced Washington to purchase lesser curing salts directly from the British, much to his chagrin.

During the Revolutionary War, Washington and his soldiers were struggling through a winter famine at Valley Forge. But, a sudden and brief warm period triggered American shad (Washington’s favorite fish) in the nearby Schuylkill River to gather and spawn, immediately ending the famine.

Landmark skull fossil provides surprising human evolution clues
Physics in the pandemic: ‘During challenges, what you focus on matters a lot’ – Physics World
“Content network effect” makes TikTok tough to copy
Apollo 11: Landing on the Moon
Transfixed by the glow of Arctic ice under starlight