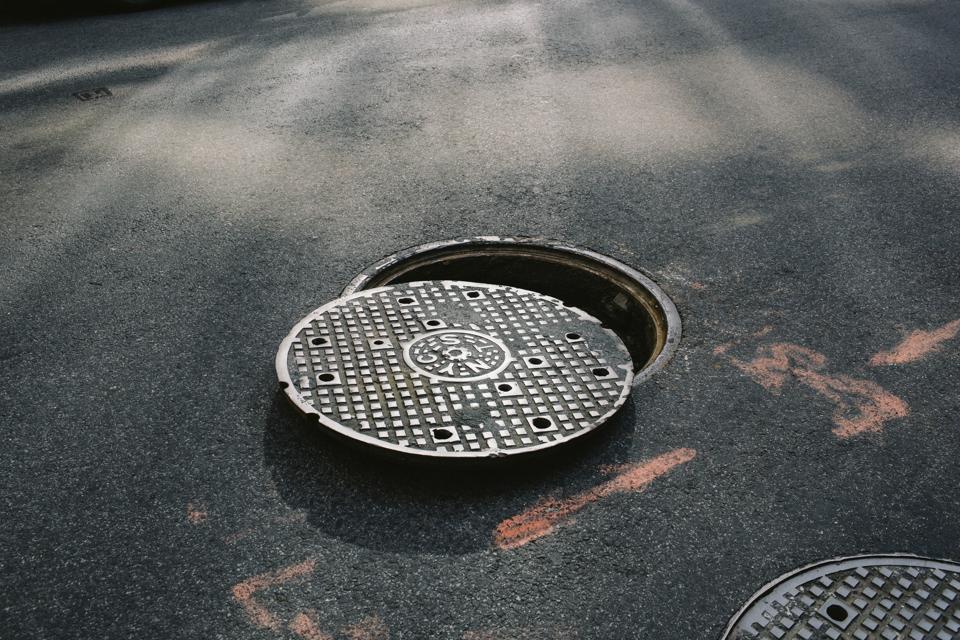 Local officials in Oregon, California, New York, Utah, Florida and many other places are collecting sewage samples to test for coronavirus, which experts say could allow for detection of hotspots for the disease before the diagnosis of clinical cases.

“I firmly believe that we will have another outbreak of the virus this fall, so we will be firmly ready for that,” Ken Williamson, head of research at Hillsboro, Oregon-based Clean Water Services to Oregon Public Broadcasting. “We wanted to be able to sample from nursing homes, from hospitals and from potentially schools when the kids go back this fall.”

People shed 10 million to a billion viruses per gram of feces on a daily basis, Williamson estimates, meaning that coronavirus would appear in fecal matter before a person develops symptoms.

The sewage samples are collected by local workers and sent for analysis to university researchers or to the startup Biobot Analytics, while New York reportedly hopes to set up a local analysis center.

The technology and research on sewage is also limited: it’s unclear what percent of people shed detectable Covid-19 in their feces.

In an ideal scenario, sewage testing could identify hot spots for health officials to investigate, according to Tyler Radneiki, an Oregon State University population biologist.

20,000 cases of coronavirus were detected by sewage testing in Erie County, New York on June 23—almost triple the reported number of 7,073, according to Go Erie.

There is precedent with Covid-19 and other diseases for testing sewage water to glean crucial information about disease spread. From 2010 to 2013, researchers in Japan tested sewage for poliovirus with success in identifying mutations of the disease in immunized populations. Meanwhile, the Netherlands identified coronavirus in its sewage six days before the first case was reported in the country. Researchers in Italy and France have also utilized this method in attempts to determine local levels of Covid-19.

Biobot, founded by MIT researchers, raised $4.2 million in April to estimate the scope of coronavirus by analyzing poop, Forbes reports, and is working with 400 cities, including Miami-Dade County, Florida and Erie County, New York.

Why You Should Flush With The Lid Down: Experts Warn Of Fecal-Oral Transmission Of COVID-19 (Forbes)