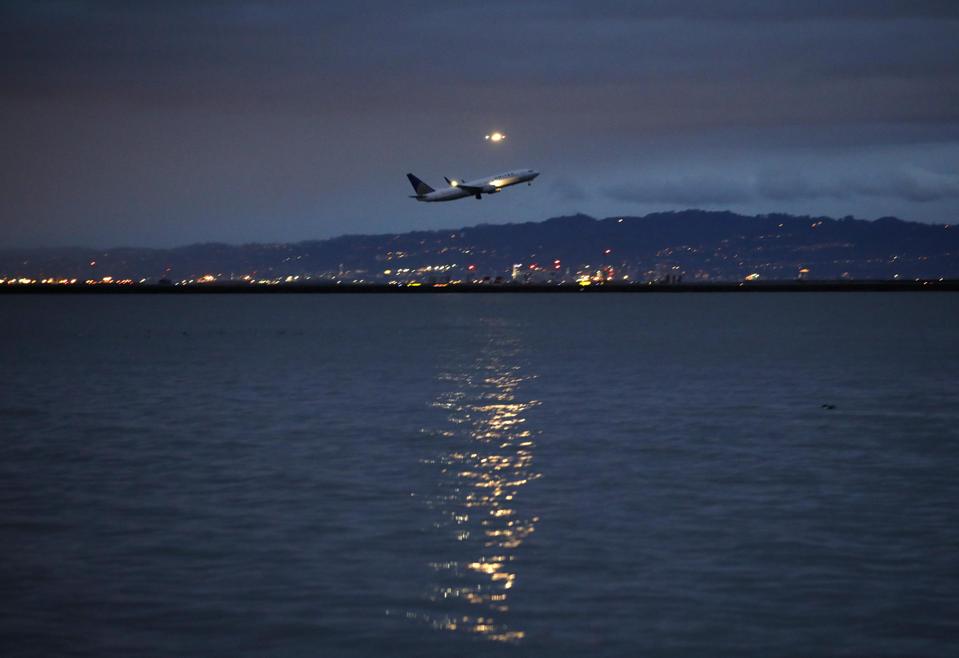 The American Geophysical Union (AGU) is an organization that I have been a member of much of my professional career as a scientist. According to press release issued by the University of Georgia, it as “an international nonprofit scientific association with 60,000 members in 137 countries….established in 1919 by the National Research Council and operated as an unincorporated affiliate of the National Academy of Sciences for more than 50 years.” Simply put, for scientists spanning multiple disciplines, it is a pinnacle and highly reputable organization. Earlier this year, I was stunned to learn that had been selected to receive the AGU’s Climate Communication Prize. The AGU will honor the class of 2019 honorees at its Fall Meeting Banquet on December 11th in San Francisco. Unfortunately, I will not be there to receive it.

Before explaining why, I should provide an overview of the award itself. According to the AGU’s website:

The Climate Communication Prize is given annually to a scientist in recognition for the communication of climate science to promote scientific literacy, clarity of message, and efforts to foster respect and understanding of science-based values, particularly around climate change. Successful candidates work in a climate science field and have had significant impact communicating about climate science with the general public and other non-scientists.

Of the 8 previous recipients, several of them are people that I know personally and admire like Richard Alley, Katharine Hayhoe, and Michael Mann. In fact, I truly do not believe that I belong on the list given the weight of the names before me. It is truly a humbling honor and a blessing. By the way, faith and science are not at odds with each other, but I digress. I am grateful to my colleague Dr. Kim Cobb for nominating me and all of the colleagues that supported the nomination.

Though a member of the AGU for many years, I almost never attend its annual meeting in San Francisco, California. It falls very close to my core professional society’s annual meeting, the American Meteorological Society (AMS) of which I served as President. In fact, I have only been to the AGU meeting twice in my career. I took the train from Maryland to California in the early 2000s to attend, and more recently, I spoke during an invited NASA session at the AGU meeting in New Orleans. I drove from Georgia. You might theme emerging. I don’t fly much anymore.

Candidly and to the dismay of my immediate family who likes to travel, I haven’t flown very much in the past 15 or so years. There are two primary reason. First, I had a really bad flight out of Denver several years ago, and it spooked me. Ironically, it was meteorologically related as a “rotor” of turbulence off the mountains was the culprit. I really haven’t been comfortable flying since that incident but continued to do so. Second, my 16-year old daughter is very conscious of environmental and climate issues like so many within her generation. They have not been tainted or biased by ideological, political, or economic narratives and tribalism. She constantly points out our use of straws, energy, water and so forth in our household. My wife actually spent a week trying to find her a biodegradable cellphone cover. In recent years, I started thinking more about my carbon footprint. My most recent car purchase was a hybrid, and I try to add 1-2 days of meatless food consumption into my diet every week (not always successfully).

By no means is my mitigation journey perfect, but it is a small effort. Such individual efforts are fine, but it is going to take significant national and international efforts to halt carbon dioxide trends in the graphic below. Unfortunately, the World Meteorological Organization (WMO) just issued a warning that temperatures could rise by 5.4 to 9 degrees F (3 to 5 degrees C) by the end of the century.

Over the years, I realized that my disdain for flying was a potential carbon savings too. My flight to the AGU meeting, according to the website myclimate.org, would result in 1.2 tons of carbon. According to the Terrapass.com website, “In one year, the average citizen in an industrialized country produces about 10 tons of carbon emissions.” The average American generates 23 tons of CO2.

My flight to San Francisco would gobble up 10% of the average industrialized citizen’s amount (sorry it was just Thanksgiving). Neil Debbage is one of my former doctoral students at the University of Georgia. He recently published a study with Keith Debbage of University of North Carolina-Greensboro (his father) in the journal Annals of Tourism Research. The younger Debbage, an assistant professor of geography and environmental sustainability in University of Texas-San Antonio’s Department of Political Science and Geography said, “This paper provides one of the first efforts to quantify the carbon emissions associated with tourist air travel in the continental United States.” Key findings from the paper, according to a university press release, are:

The press release pointed out that “the difference between direct and connecting routes was equivalent to operating a refrigerator for an entire year (or roughly 100 carbon dioxide kg/person).”

As noted earlier, I don’t normally attend the AGU meeting in California. I didn’t feel the carbon emissions were justified given that I am receiving an award for climate communication and awareness. If I was presenting a research paper or had other business there, I might have considered the trip and found ways to offset the emissions.

I want to close with a couple of points. Many climate scientists and concerned citizens like Greta Thunberg are choosing to modify their travel routines. I am one of them. It is not because of trolls or critics. It is a personal choice that has emerged for me over the span of 15 years. These personal choices are not shaming statements or critiques for someone that still chooses to fly. From my perspective, there is no “holier than thou” judgment towards anyone that chooses to fly. The reality is that many people have to, want to, or need to, and it’s ok. In fact for young scholars and many international scientists, face-to-face interactions at conferences or meetings are essential for career development.

I am always baffled by (but not naive to) strategic attempts to pit people against each other for their personal choices. My reason for writing this article was not to “preach” to you about what you choose to do. Instead, it was to explain my absence from the AGU Honors Banquet next week, give you a “heads up” on why I might request a webinar option if you invite me to give a lecture far from Georgia and to introduce the interesting research by the Debbages. Keith Debbage even offers advice based on their research. He said, “One potential tactic to mitigate the carbon footprint associated with tourist air travel is to select nonstop routes whenever possible.” Carbon offsets and other modes of travel are also viable options.