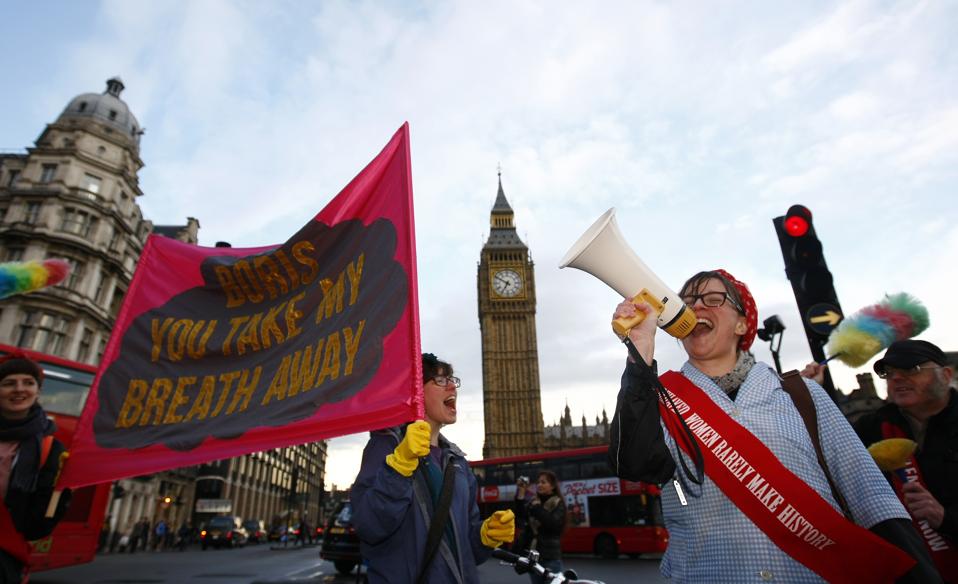 In what could set the scene for future litigation against companies and government officials, an inquest in the U.K. will determine if air pollution was the cause of death of nine-year-old Ella Kissi-Debrah. The inquest is set to begin on Monday, November 30 and a decision could take a minimum of 10 days. If successful, Ella will be the first person in the U.K., and potentially in the world, for who air pollution is listed as a cause of death.

Air pollution kills an estimated seven million people worldwide, according to the World Health Organization (WHO) data. Data shows that 9 out of every 10 people breathe air that exceeds WHO guideline limits, with low-and-middle-income countries being the worst hit.

Ella died in February 2013 following three years of seizures and 27 visits to the hospital for breathing problems. The family lived near South Circular road in south London. An inquest in 2014 ruled that she died of acute respiratory failure as a result of a severe asthma attack. After years of campaigning, in December 2019, the family’s legal team were successful in their application to reopen the inquest in light of new evidence regarding air pollution levels.

Ella’s mother Rosamund has become an important voice in the clean air movement since her death and has also become the WHO advocate for health and air quality.

“It’s coming up to eight years since Ella passed and it’s been a long hard fight to get this inquest, with challenges along the way,” said Rosamund. “What I want is justice for Ella and for her to have on her death certificate the true cause of why she died.”

“Air pollution is a silent killer, and more than 90% of the world’s children breathe toxic air every day,” said Maria Neira, director of the department of environment, climate change and health at the WHO. “This inquiry into the premature death of Ella Kissi-Debrah at nine years old shines the spotlight on the unhealthy levels of pollution that most of our young ones are exposed to. The inquest could create an important legal precedent, and strengthen the case that everyone has the human right to breathe clean air.”

Neira had earlier cautioned that it was only a matter of time before people took their government officials to task for failing to act on toxic levels of air pollution. The case could also pave way for similar action elsewhere.

“By confirming that the air pollution in Ella’s London neighbourhood caused the asthma attacks that killed her, this inquest would make clear that a government’s obligation to protect our right to life includes ensuring our right to breathe clean air,” said Arvind Kumar, founder trustee, Lung Care Foundation (India). “Clean air is a human right, and it’s time our governments do something about it.”

Ella’s case in particular would look at potential failings by the government authorities to take adequate steps to reduce pollution and provide public information about the risks of air pollution, as well as the extent to which they contributed to Ella’s death.