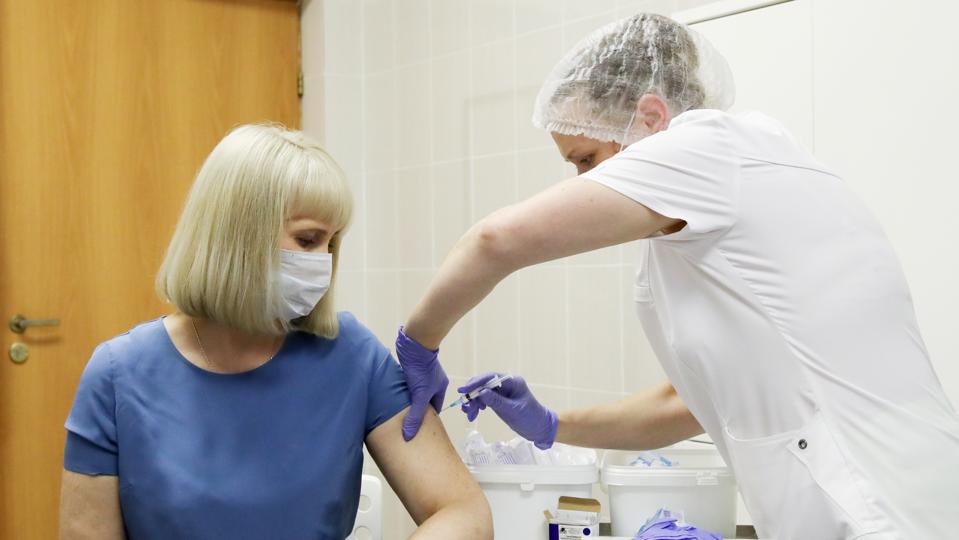 More than 25 researchers and scientists from around the world have published and signed a letter stating concerns about the legitimacy of the data in a recent article outlining the early clinical trials of the Russian Covid-19 vaccine published in The Lancet.

The note, published on September 7th, is addressed to the authors of a study on the Russian Covid-19 vaccine and the editor of prestigious medical journal The Lancet.

The authors of the note say that their concerns about the data stem from the fact that some data appears to repeat in a way that they say defies coincidence, raising concerns that some of the data was falsified.

For example, all of the volunteers that received one version of the vaccine appeared to produce the exact same amount of antibodies 21 and 28 days after injection.

The authors of the note say that no definitive conclusions can be drawn without the full data from the trial, and ask the study authors to release all of the data from the experiments.

The Lancet study was published on September 4th and detailed the results of an early stage clinical trial of two versions of the Russian Covid-19 vaccines, and found that both vaccines were safe and well tolerated in 76 volunteers.

Even though some vaccine trials in America and other countries are larger and have collected more data, Russia was the first country in a global race to approve a Covid-19 vaccine.

“With a group of colleagues, I found the data presented in the recent paper on @TheLancet a bit puzzling,” wrote Enrico Bucci, a biology Professor at Temple University and an author of the letter. “We need access to the original data.”

Russia was the first country to approve a Covid-19 vaccine, but the speed of development along with limited data made critics concerned that the vaccine wasn’t yet ready for widespread use. Russian President Vladimir Putin announced that the vaccine, nicknamed “Sputnik-V,” had been approved on August 11th and said that medical workers in the country would begin receiving the vaccine two weeks later. At the time, American health officials including Dr. Anthony Fauci and Health and Human Services Secretary Alex Azar cast doubts about the safety and the efficacy of the vaccine.

Walmart drives toward zero-emission goal for its entire fleet by 2040
VW unveils new global ID.4 electric SUV; U.S. production starts in 2022
This Week’s Equal Night, Equal Light: What Is Equinox, How Does It Work And Why Does It Matter To You?
Your Stargazing Guide To Fall: One ‘Halloween Blue Moon,’ Two Eclipses And A Once-In-397 Years Sight
New study looks at space power competition through China’s lens