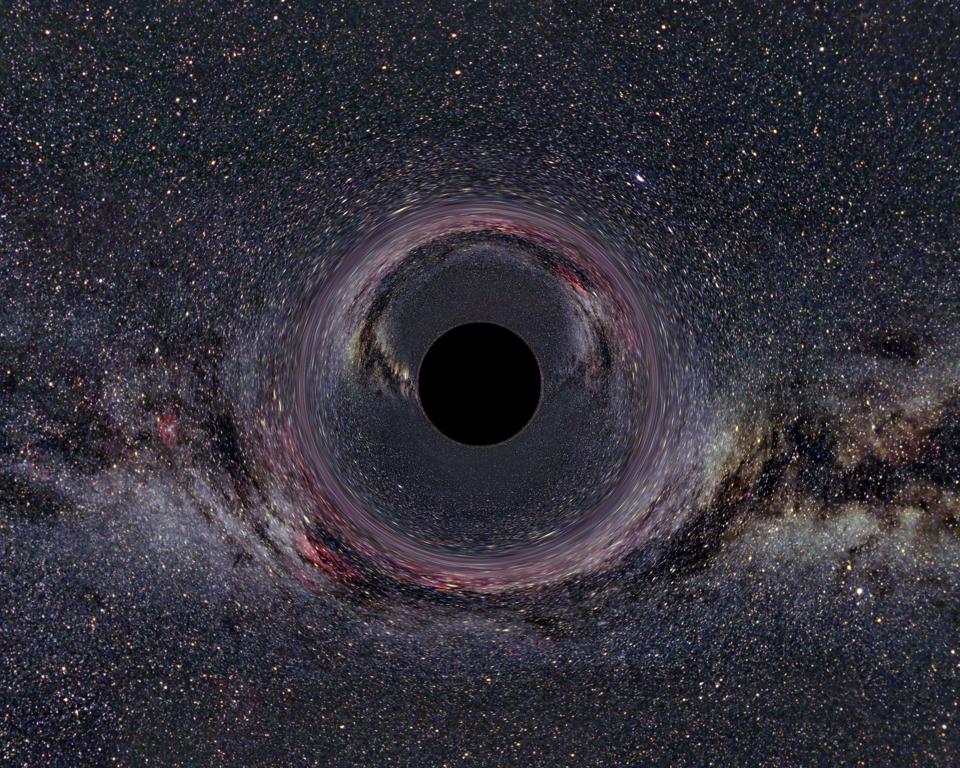 Our solar system is known to have eight planets, but lurking in the outer solar system there might be a ninth. No, this planet nine isn’t Pluto (more’s the pity) but rather a world ten times more distant with a mass five times larger than Earth. A cold, dark world lurking at the edge of the Sun’s realm.

No such planet has yet been discovered, but there are some clues that it might be there. If Planet Nine does exist, then its mass would gravitationally pull on other bodies in the solar system. This pull would be too small to notice for most bodies, but it would more strongly affect small bodies beyond the orbit of Neptune, what are known as Trans-Neptunian Objects (TNOs).

In the past couple decades, we’ve found hundreds of these objects, and its been noticed that several of them have orbits that seem to be clustered in a similar direction. This is odd, since you’d expect that the orbits of these distant bodies would be fairly random. In 2016, Konstantin Batygin and Michael Brown suggested that this clustering could be caused by a yet undiscovered planet. Further studies of the statistical clustering of TNOs has suggested the evidence isn’t quite so strong, but it was still worth searching for such a planet.

With a mass somewhere between five and ten Earths, Planet Nine would likely be roughly Neptune-sized. Even at a distance of 500 AU it would be large enough to be seen by our best telescopes. But surveys by both Pan-STARRS and the Wide-field Infrared Survey Explorer (WISE) found no evidence of the planet. These surveys can’t rule out Planet Nine’s existence, but it does put a bit of a damper on the idea. After all, if it’s out there we should be able to see it.

But a new paper by Jakub Scholtz and James Unwin suggests we might not see it after all. Because it isn’t a planet, but rather a black hole.

Primordial black holes would be too small to observe directly. If Planet Nine really is a black hole, then it would be about the size of an apple. That’s so small that the paper has simple image of its actual size.

The OGLE data doesn’t prove that primordial black holes exist, but it suggests that they might, just as the clustering of TNOs suggests Planet Nine might exist. So perhaps a primordial black hole was captured by our Sun, and now orbits our star, tugging slightly on distant solar system bodies.

It should be stressed this is a lot of speculation to account for some tenuous evidence. Just because there *might* be a black hole in the outer solar system doesn’t mean there is. It is possible that a Neptune-like world is out there and just hasn’t been found yet. It is also possible that the clustering of TNOs is circumstantial and there is no Planet Nine.

But it is a fun idea to think about.