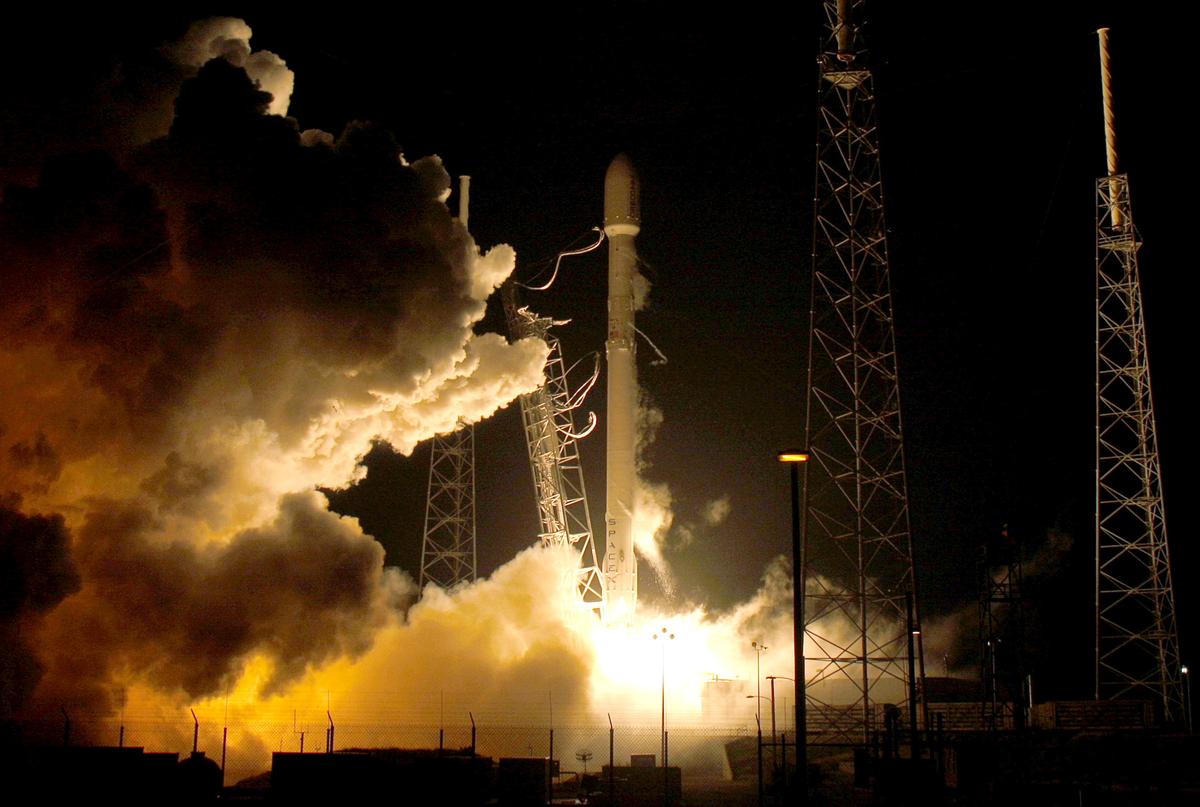 TOKYO (Reuters) – Japanese lunar exploration startup Ispace said it has signed up for launches on Elon Musk’s SpaceX rockets in 2020 and 2021, its first step towards offering services such as searching for water on the moon.

On reaching space in SpaceX’s Falcon 9 rocket, Ispace plans to orbit its lunar lander around the moon and, in its second mission, land two rovers on the moon’s surface, paving the way for further expeditions.

Ispace hopes to offer services to governmental and private clients including carrying payloads to the moon and exploration such as searching for water as colonization of the moon moves closer.

Last week SpaceX said it would carry Japanese billionaire Yusaku Maezawa around the moon in the forthcoming Big Falcon Rocket in a mission tentatively planned for 2023.

One of five teams that competed in a Google-backed prize to land spacecraft on the moon, Ispace has raised $90 million dollars from investors including a state-backed fund, telecoms firm KDDI Corp (9433.T) and advertising agency Dentsu Inc (4324.T).

Another participant in the Google competition, Israel’s SpaceIL, plans to launch with SpaceX and land its spacecraft on the moon next February.

Army’s evaluation of Starlink broadband to focus on reliability, vulnerability
Elon Musk’s SpaceX raises $346 million ahead of debut astronaut mission
Coal mine in Serbia gives up new Roman treasure
6 VCs share their bets on the future of work
EOS completes acquisition of Audacy