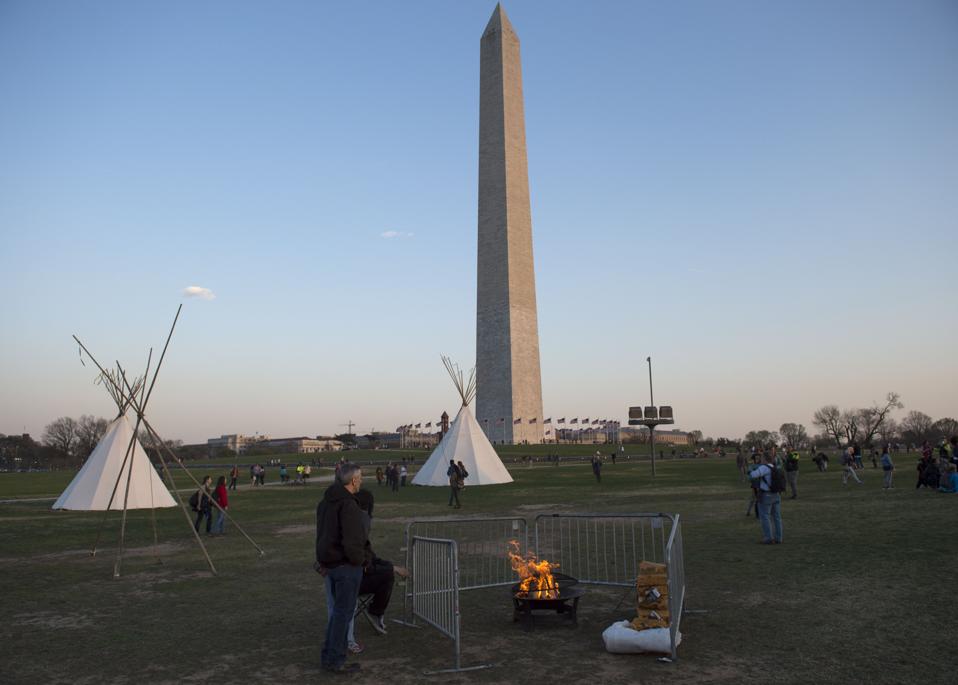 A U.S. District Court Judge has ordered that the controversial Dakota Access Pipeline be shut down and emptied within thirty days.

Judge James E. Boasberg from the Washington, D.C. District Court sided with the Standing Rock Sioux Tribe and Cheyenne River Sioux Tribe and found that the flow of oil through the pipeline should be halted while a full environmental impact assessment is done.

The move today is a follow-up to a decision in March by the same judge finding that the US Army Corps of Engineers violated the National Environmental Policy Act when it failed to complete an environmental impact statement for the project and allowed it to move forward.

On March 25, Boasberg declared that the Corps must go back and perform its due diligence on the potential impacts the pipeline could have on the tribes, but kicked the can down the road a bit on the question of whether the pipeline must be shut down in the interim.

On Monday, Boasberg revisited the open question and declared that the flow of oil will stop:

“The Court does not reach its decision with blithe disregard for the lives it will affect. It readily acknowledges that, even with the currently low demand for oil, shutting down the pipeline will cause significant disruption to DAPL, the North Dakota oil industry, and potentially other states. Yet, given the seriousness of the Corps’ NEPA error, the impossibility of a simple fix, the fact that Dakota Access did assume much of its economic risk knowingly, and the potential harm each day the pipeline operates, the Court is forced to conclude that the flow of oil must cease.”

Neither the US Army Corps of Engineers nor Energy Transfer Partners, which owns the pipeline, immediately responded to my requests for comment.

The decision marks a major victory for the tribes and their many allies, including some that spent much of 2016 camped out to block construction of the pipeline, making international headlines.

“This pipeline should have never been built here. We told them that from the beginning,”  said Chairman Mike Faith of the Standing Rock Sioux Tribe, in a release.

However, when President Trump assumed the office in 2017, the project was pushed forward and became commercially operation in June of that year.

The legal battle continued, however, eventually landing on Boasberg’s lap. His decision now triggers a lengthy review process. The legal battle was already likely to continue for years, but for now it will continue with an empty pipeline as its backdrop rather than an operational one.