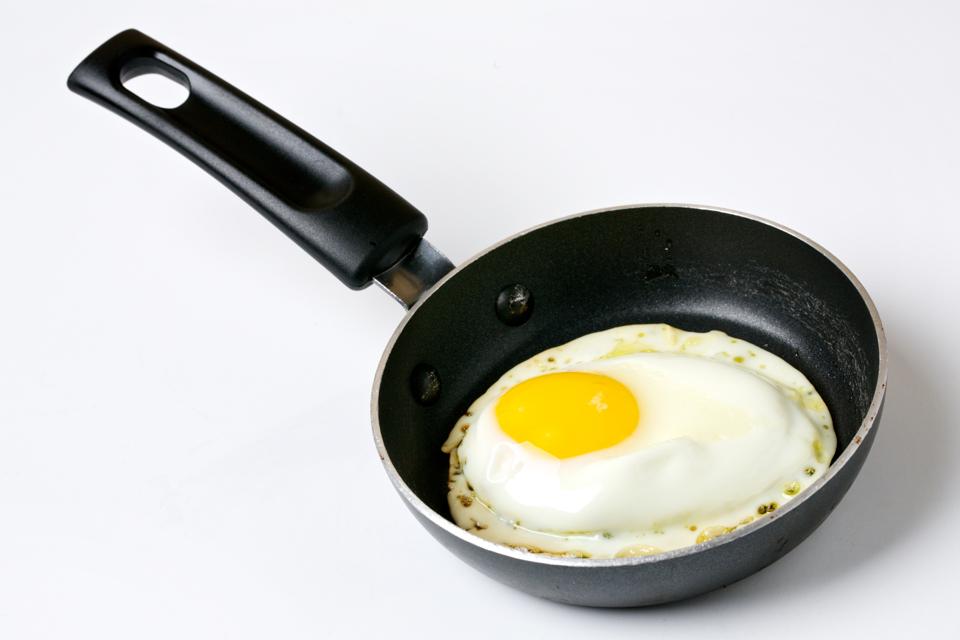 Mice on a ketogenic diet have shown remarkable responses to a class of cancer drug, which has previously experienced largely underwhelming results in human clinical trials. The study published today in Nature shows how a combination of a ketogenic diet with a type of cancer drug called a PI3K inhibitor, strongly improves the effect of the drug in mouse models of cancer.

A well-described side-effect of PI3K inhibitors is high blood sugar and increased insulin levels. This side effect normally passes, but can be prolonged in patients with insulin resistance, such as those with diabetes. When this happens, the therapy is discontinued because insulin stimulates PI3K signalling in tumors and can cause cancer growth. This gave the researchers a clue that artificially modifying levels of insulin and glucose could affect the response to the drug.

“We knew from the early 1990s that PI3Ks were mediating insulin responses. The (PI3K inhibitor) drug was taking effect, but just for 30mins then insulin overrides it. When the insulin level is down, it is very effective,” said Lewis Cantley, leader of the research and Professor of Cancer Biology in Medicine at Cornell University.

Cantley and his team used mouse models of several different types of cancer to show that glucose and insulin can block the effects of PI3K inhibitors, possibly affecting their efficacy. Giving the mice a ketogenic diet to lower blood glucose, or treating with a drug called a SGLT2 inhibitor, which prevents reabsorption of glucose by the kidneys, made the drug much more effective in slowing cancer growth in the mice.

PI3Ks are a family of enzymes involved in regulating how a cell metabolizes glucose and are vital to control cell function. PI3K mutations affecting this process are found in a variety of cancers and are found in a high proportion of some common cancers, for example up to 40% of breast cancers and 50% of endometrial cancers. Two PI3K inhibitors are currently FDA-approved for use; Zydelig by Gilead Sciences and Bayer’s Aliqopa, both for certain types of blood cancer.

A ketogenic diet consists of lots of fats with adequate protein and low amounts of carbohydrates and the diet is not currently recommended for patients by any major cancer organization or medical board, with major cancer centres urging caution. It is also an unfortunate magnet for a lot of pseudoscientific claims, such as some entirely unsubstantiated statements saying the diet will be able to replace chemotherapy and radiotherapy. Some healthcare professionals are dismissive of the diet as having any potential role in cancer treatment, but with some cancer patients already adopting the diet, many are curious about the potential benefits, whilst also stressing that the diet is not going to treat cancer alone.

“This is a very interesting preclinical trial which goes further to explain why some metabolic drugs aren’t working as expected at the moment. There’s a lot of growing anecdotal evidence which is increasingly hard to ignore, but most of the research so far has been done on patients with very advanced cancer and aggressive tumors,” said Angela Martens, Registered Dietician and Clinical Lead of Nutrition Services at CancerCare Manitoba.

Despite the lack of formal scientific evidence, a handful of scientific studies and case reports show some benefit in some types of tumors, often in combination with other drugs, such as this small study on patients with glioblastoma when combined with anti-angiogenic drug bevacizumab, but notably showing it had no effect alone.

“There is so much heterogeneity in clinical evidence, it’s hard to make any definitive conclusions. We need to look at it in a more systematic way. A ketogenic diet may be useful in a majority of cancers, but may also be harmful in some patients. We need to figure out who might potentially benefit and who won’t,” said Martens.

Further tests are required in human clinical trials before distinct conclusions can be made, but the new study is definitely worth thinking about for those who work with cancer patients on nutritional approaches.

“The potential positive influences this diet may have on cancer treatment justify the need for large human trials. As the findings from this article highlight, nutrition should be seen as a metabolic therapy (i.e targeting the metabolism of cancer cell and its treatment) rather than a dietary approach,” said Carla Prado, Registered Dietician and Associate Professor in Nutrition, Food and Health at the University of Alberta, who was not involved in the study.

Cantley and colleagues have designed a clinical trial with Bayer, which is pending ethical approval and which will test the combination of a ketogenic diet and Aliqopa in a small number of patients with lymphoma or endometrial cancer. He hopes to start recruiting patients within the next year.

“While a ketogenic diet is not yet ready for prime time yet, the findings of this article once again support the need for increased attention and investment on its role in cancer,” said Prado.