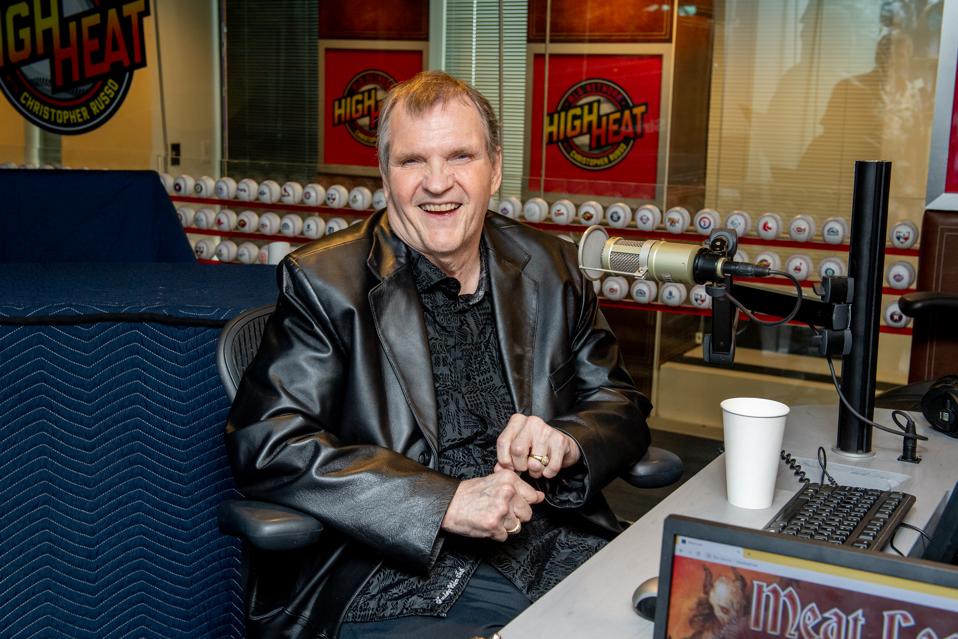 And in “things that sound like food but isn’t really food” news, Meat Loaf said that he doesn’t believe in climate change and claimed that climate action activist Greta Thunberg has somehow been brainwashed. He also claimed that he is a “sex god.” Let’s address two of these three claims here.

In an article for the Daily Mail, Rebecca Davison relayed this quote from Loaf: “I feel for that Greta. She has been brainwashed into thinking that there is climate change and there isn’t. She hasn’t done anything wrong but she’s been forced into thinking that what she is saying is true.”

Stop right there. I gotta know right now. Where exactly is the evidence behind that statement?

Now it’s not clear if Thumberg even knows who Meat Loaf is. If she doesn’t and sees the headlines or what’s trending on Twitter, then she may wonder why a baked or smoked dish of ground meat mixed with other ingredients molded into the shape of a loaf is commenting about her. Some on Twitter such as @AllanaHarkin did wonder:

Mr. Loaf is not Dr. Loaf, and he is not a scientist. The 72-year-old singer-songwriter is best known for singing the song “Paradise by the Dashboard Light.” This song has nothing to do with the climate crisis except for perhaps the “praying for the end of time” bit. Plus, meat loaf, the food, ain’t the best thing for pollution and carbon emissions.

So, when Meat Loaf said “forced into thinking,” perhaps he meant, “realized that the scientific evidence was so compelling”? After all, Thunberg’s message has been more about how everyone should listen to what science has been saying all along.