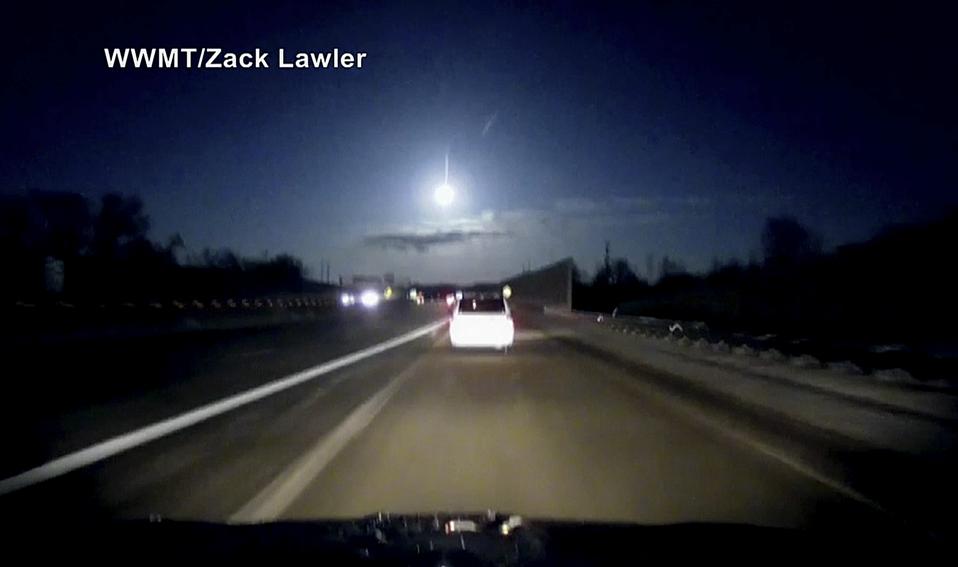 WASHINGTON: NASA’s office of communications hosted a media teleconference today to announce the release of a new report from The White House Office of Science and Technology Policy (OSTP). The report, titled the Near-Earth Object Preparedness Strategy and Action Plan, outlines procedures to help the federal government ready itself to deal with objects that could potentially collide with earth (NEOs) over the next 10 years. The report is available here:

The five goals outlined in the report: