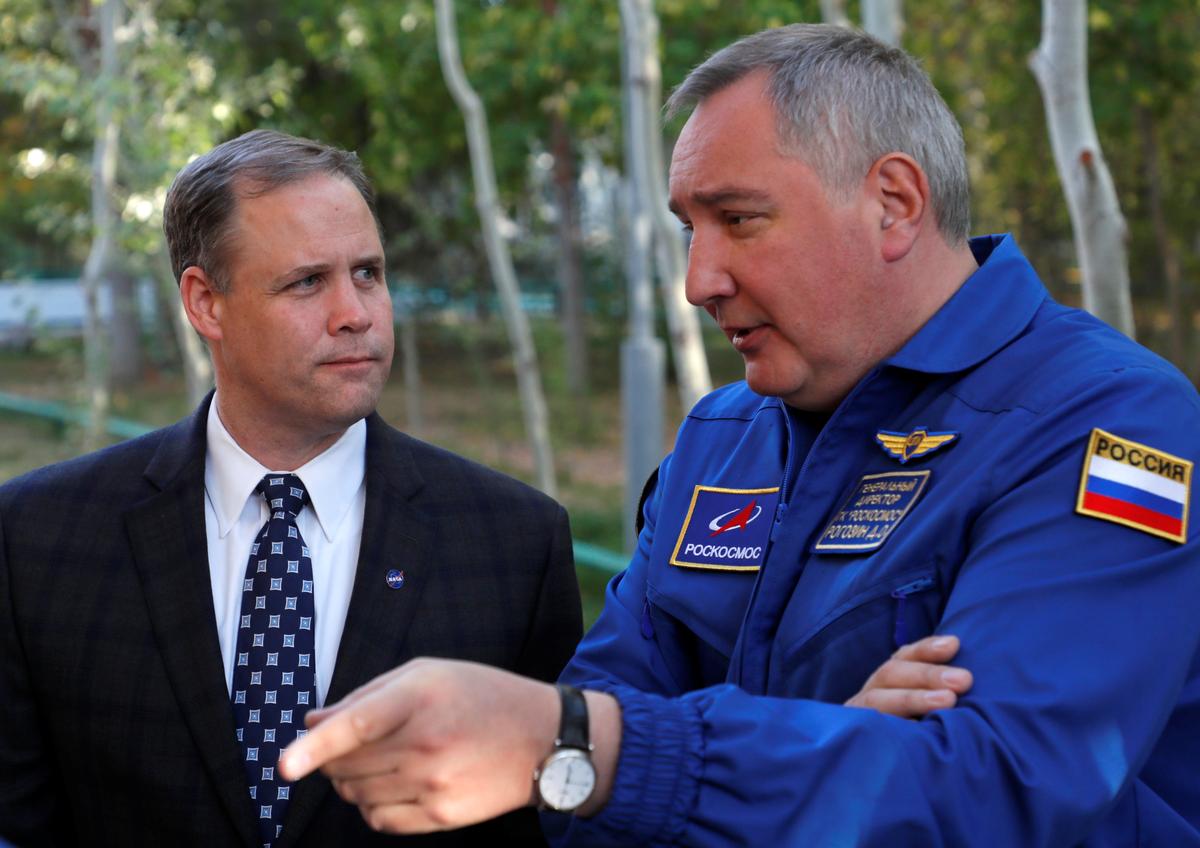 MOSCOW (Reuters) – NASA administrator Jim Bridenstine said on Friday that he had full confidence in the U.S.-Russian space relationship, but that a rocket failure this week showed the importance of having more than one way of getting people into space.

Bridenstine spoke to reporters in Moscow a day after Russian cosmonaut Alexei Ovchinin and American Nick Hague made a dramatic emergency landing in Kazakhstan after the failure of the Soyuz rocket carrying them to the orbital ISS.