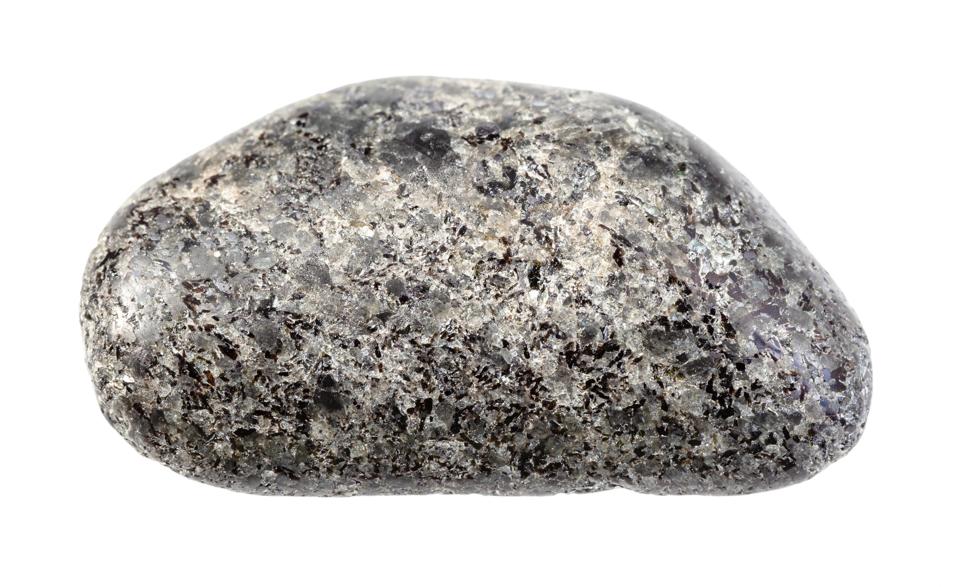 An international team of researchers unearthed the previously unknown form of basalt after drilling through the Pacific ocean floor.

Basalt is a fine-grained volcanic rock formed from the rapid cooling of low-viscosity lava rich in magnesium and iron (mafic lava). Mafic magma – as lava is called before erupting on the surface – forms by partial melting of peridotite (a magnesium-iron-silicate-rich rock) found in Earth’s upper mantle. As this process happens very slowly, chemical differentation occurs and the basaltic magma doesn’t reflect exactly the chemical composition of the source rock. More than 90% of all volcanic rock on Earth is basalt, including large parts of the oceanic crust or volcanic islands like Hawai’i and Iceland.

Basalt rocks often look alike, but by analyzing their chemical differences geologists can study how rocks melt and form magma inside Earth. The team describes a new type of basalt created during large and exceptionally hot volcanic eruptions

Study co-author Dr. Ivan Savov explains the discovery: “The rocks that we recovered are distinctly different to rocks of this type that we already know about. In fact, they may be as different to Earth’s known ocean floor basalts as Earth’s basalts are to the Moon’s basalts.”

The newly-discovered basalt is distinct from known rocks in both its chemical and mineral makeup.

Its existence was previously not known because no new examples have been formed in millions of years. As a result, the new basalt type lay buried deep beneath sediment at the bottom of the ocean.

To find the new rock, the research team, aboard the Research Vessel (RV) JOIDES Resolution, sank their drilling equipment 4 miles (or 6 km) down to the ocean floor of the Amami Sankaku Basin in the Japanese Sea. They then drilled a further 1.2 miles (1.5 km) into the ocean floor, extracting samples that scientists had never before examined.

The research area was part of the birth of the “Ring of Fire” — a horseshoe-shaped belt of subduction zones and tectonic faults known for regular volcanic eruptions and earthquakes. It stretches about 25,000 miles (40,000 km) around the Pacific, and is thought to have begun forming at least 50 million years ago. Along a subduction zone, oceanic crust is pushed beneath the continental crust, where it melts and blobs of hot, less dense, magma rise up feeding volcanic eruptions (this is also the underlying mechanism behind Mount St. Helens‘ explosive eruptions).

The eruptions that created the newly-discovered basalt were very widespread (covering areas the size of western Europe) and occurred in a relatively short geological timescale of between 1-2 million years. The researchers think that this volcanism is related to the formation of the first subduction zones in the Ring of Fire. When a large chunk of crust was dragged down, parts of Earth’s mantle filled the gap. Still very hot, the mantle started to melt, forming basalt with a chemical composition very similar to the source rock.

Germany’s move to electric vehicles will affect thousands of workers, new study says
Sharks Use Earth’s Magnetic Fields To Navigate
What does digital art have to do with sustainability?
Facebook upholds Trump ban but will reassess decision over coming months
Vikings Performed Animal Sacrifice In Lava Cave To Prevent Ragnarök