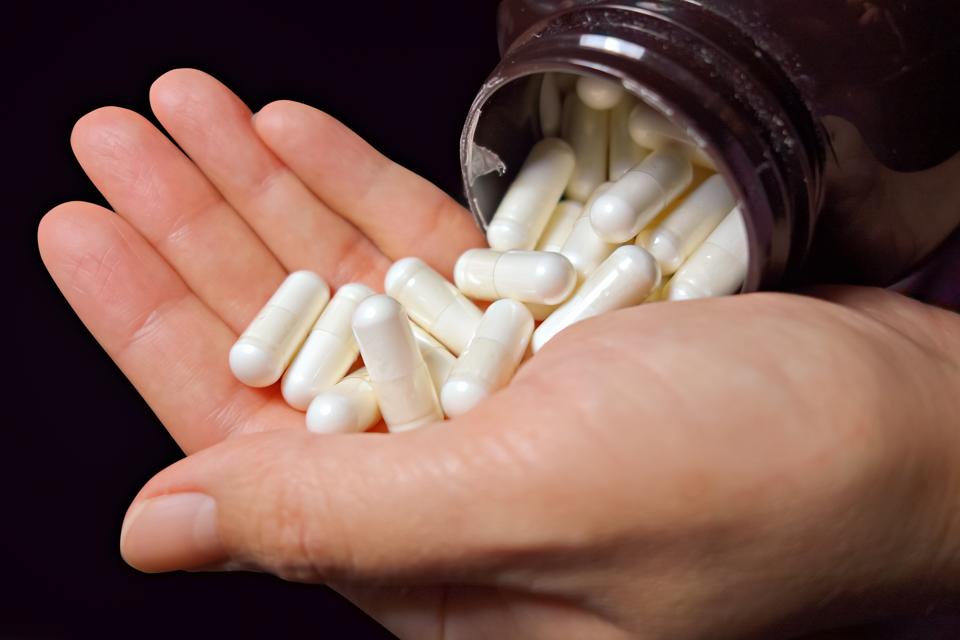 A new review and analysis of several studies has found that probiotics do not improve self-reported anxiety symptoms in humans, not even a little.

The study reviewed 36 preclinical studies in total, 14 involving humans and 22 involving rats and mice. That’s a decent-sized sampling of the research covering a variety of probiotic strains, and it turned up zero evidence that humans with self-reported anxiety symptoms benefited from taking any of them.

“Probiotics did not significantly reduce symptoms of anxiety in humans and did not differentially affect clinical and healthy human samples,” the study concluded.

One of the strains, Lactobacillus (L.) rhamnosus, did appear to reduce anxiety symptoms in rodents, but further analysis showed that effects were most pronounced only for the sickest of the specimens, and even in those animals the results weren’t dramatic.

Probiotics are one of the strongest selling nutritional products in the world, with annual US sales exceeding $3.3 billion in 2016. That market size is predicted to more than double by 2025. Clearly a large chunk of the supplement-buying public has confidence in these products, and the marketing push is only intensifying. But this study, like others turning up similar findings, suggests caution is warranted.

“I think people should wait — that’s the best takeaway here,” said lead study author Daniel J. Reis, a doctoral student of clinical psychology at the University of Kansas. “We’re in the early days of this research into probiotics. I’ve seen a lot of stories hyping probiotics as helpful for anxiety. We’re not saying they do nothing, but we have a lot to figure out before we know if they can be used therapeutically.”

Why some effects were found in rodents and not in humans isn’t clear, but the researchers noted that the differences in dosage between humans and rodents were significant.

“If you control for the weights of animals versus humans, animals are getting much larger doses of probiotics in these experiments by one or two orders of magnitude. Sometimes the doses were hundreds of times higher than we see in human studies,” said Reis in a press statment.

The researchers also noted that while this study didn’t find anxiety-reducing benefits for humans, it’s still possible that a pathway exists for certain strains to yield therapeutic effects. And they were clear that the anxiety levels among the human participants in the reviewed studies weren’t necessarily “clinically elevated.” Future research has an opportunity to delve more deeply among that expanding population.

“We see a lot of pathways between our digestive systems and our brains,” Reis said. “We see nervous system connections, the inflammation response — these microorganisms seem to be able to influence the human brain through this gut-brain axis. We wanted to know if changes to the microbiota could improve mental health. But in terms of research, it’s all at a very preliminary stage.”

And that, for the moment, is the big takeaway on probiotics – the research is still very preliminary, despite marketing claims of conclusive results. Evidence supporting the claims just isn’t there, at least not yet.

The latest study was published in the online journal PLOS ONE.

Science Is Showing How Gut Bacteria Affect The Brain, But Don’t Bother Taking Probiotics Yet