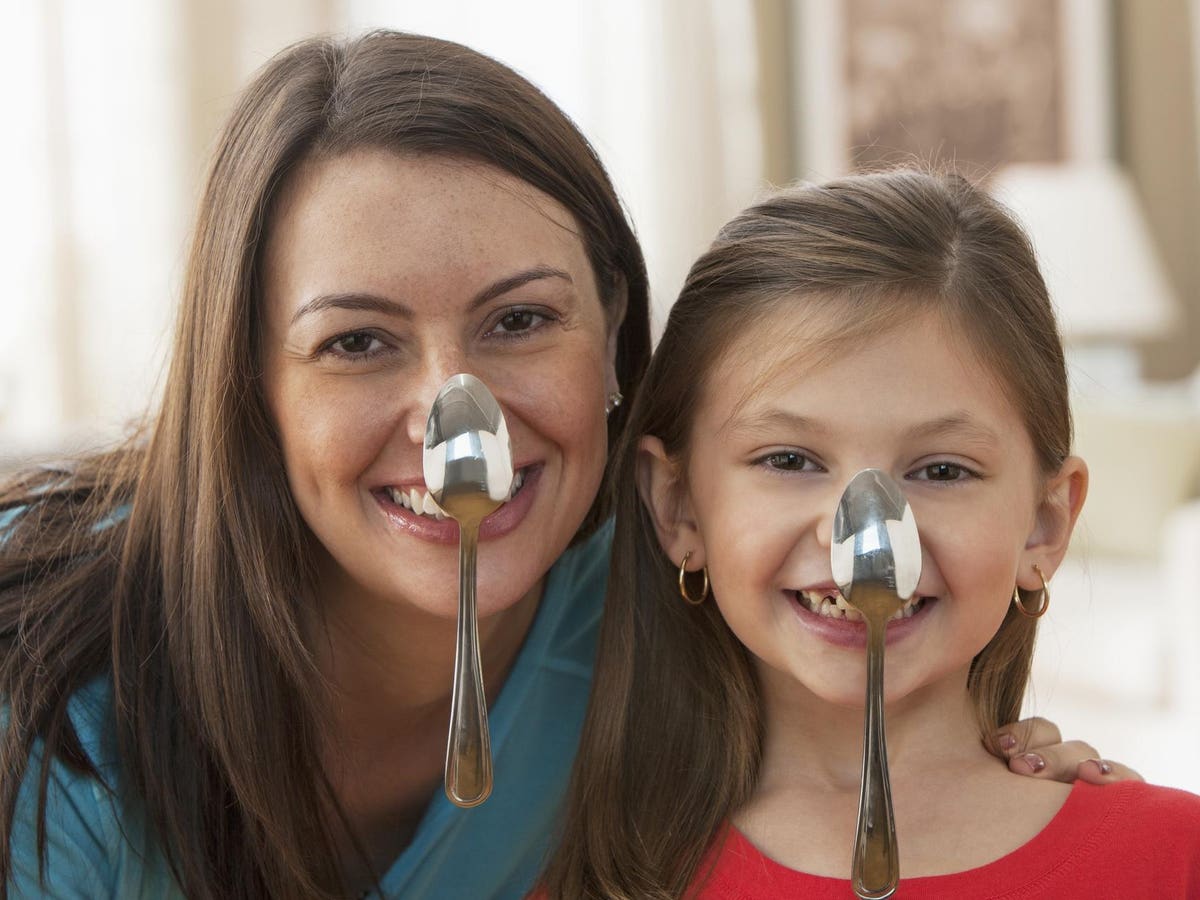 On Wednesday, Ohio lawmakers asked Sherri Tenpenny, DO, for her thoughts about Covid-19 vaccines. And she had a “key” argument against vaccination: that Covid-19 vaccines are actually magnetizing people so that keys can now stick to their foreheads.

Tenpenny, an osteopathic doctor and author of the book Saying No to Vaccines: A Resource Guide for All Ages, was testifying for the passage of Ohio House Bill 248. Given the title of her book, take a wild guess as to the stance that she was taking when it comes to the Covid-19 vaccine. Sponsored primarily by Ohio State Representative Jennifer Gross (R), Bill 248 bears the name “Vaccine Choice and Anti-Discrimination Act.” But it has nothing to do with racial or gender discrimination. Instead, the Act aims to “prohibit mandatory vaccinations, vaccination status disclosures, and certain other actions regarding vaccinations.”

As you can see, Tenpenny said, “I’m sure you’ve seen the pictures all over the internet of people who have had these shots and now they’re magnetized. They can put a key on their forehead. It sticks. They can put spoons and forks all over them and they can stick.”

Holy Magneto, Batman. I have already covered for Forbes claims on social media that magnets can stick to your arm where you’ve received the Covid-19 vaccination. But asserting that Covid-19 vaccines can actually magnetize you? That’s taking things to another level. After all, it’s one thing if people want to spoon with you because you are attractive. It’s something completely different for you to be attractive to spoons. How the heck are you supposed to cook or eat anything if spoons and forks keep sticking to your body, like the following tweet thread shows:

So how exactly might Covid-19 vaccines keep you from losing your keys, assuming that you can locate your face each day? Tenpenny continued by saying, “There’s been people who have long suspected that there was some sort of an interface, ‘yet to be defined’ interface, between what’s being injected in these shots and all of the 5G towers.” Oh, 5G, here we go with the 5G conspiracy theory that I have covered for Forbes previously.

So what evidence did Tenpenny provide? Well, later in the testimony, a nurse named Joanna Overholt gave the “demonstration” seen in the following tweet:

In the video, Overholt said, “Explain to me why the key sticks to me. It sticks to my neck too. So, yeah, if somebody could explain this, that would be great.”

OK, there are plenty of possible reasons why a key may momentarily stick to someone’s chest such as a little sweat, some honey, Gorilla Glue, or lack of showering. She didn’t seem to get either the key or the hairpin to stick to her neck though, unless that video was sped up by about 1000 times.

Of note, Tenpenny added the words, “yet to be proven,” after making her claims, because who needs proof before saying anything? After all, why not say that bunnies are plotting to take over the world when you see disturbing pictures like this:

What on Earth could these bunnies be talking about? Carrots? The Kardashians? It has to be plans for world domination. Something must be going down, because when someone posts something on social media, it’s gotta be true, right?