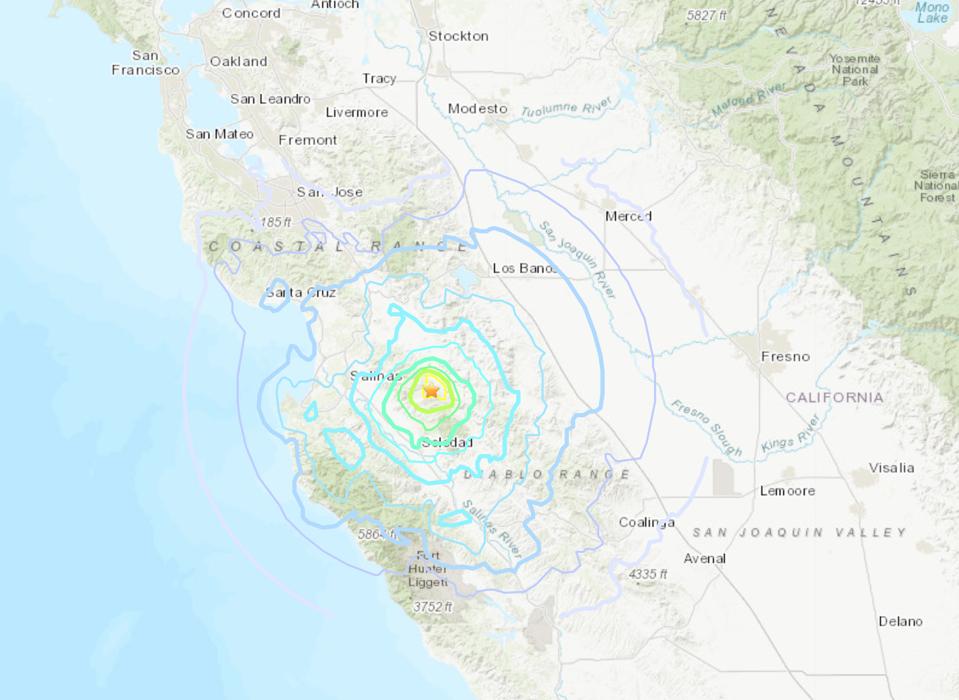 Last night, in the Bay Area, a magnitude 4.5 earthquake rocked Pleasant Hill, in California – a little northeast of San Francisco – with over 67,500 people from the region reporting to the United States Geological Survey (USGS) they could feel shaking. That certainly caught everyone’s attention, but what’s causing a flare up of discussion online is today’s magnitude 4.7 earthquake, taking place south-southeast of Tres Pinos, and somewhat south of San Jose.

Understandably, every time there are several moderate earthquakes in the region, especially those felt by a bunch of people, worries spike about the possibility of the so-called ‘big one’ in the region. Don’t panic: there are zero signs that a catastrophic seismic event is about to take place.

I’ll update this post as I gather the usual bevvy of information from official scientific sources to explain what triggered these quakes, what they don’t indicate, and what may happen in the near future. Until then, hold tight – I’ll be back in just a bit.