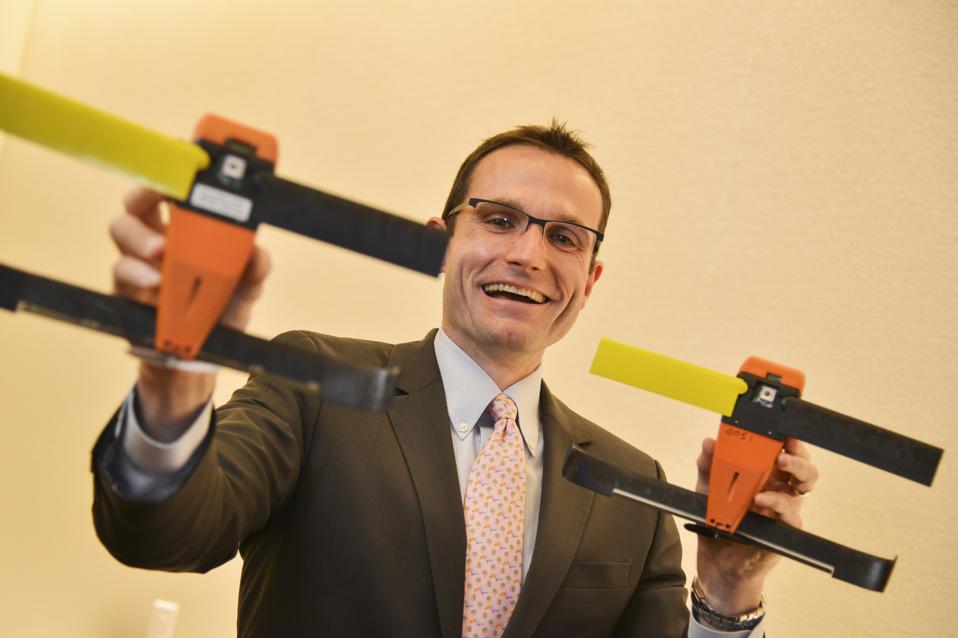 In the two years since America’s National Defense Strategy heralded the return of great power competition, military leaders have called for U.S. forces to rapidly adopt new technologies ranging from hypersonic missiles and directed energy weapons to artificial intelligence and autonomous vehicles. Outside of special operations, however, the Pentagon’s post-Cold War track record of fielding cutting-edge gear is, at best, uneven. The Army Future Combat System, Navy’s Ford-class aircraft carrier, and the Air Force KC-46 Tanker are just a few recent examples where technological hurdles slowed or stopped introduction of a new program service leaders considered essential to stay ahead of adversaries.

Now, however, Congress wants to slow DoD’s race toward a more technologically-advanced force. The Senate FY 2021 NDAA proposal mandates that the Navy mature key technologies before building a series of new manned and unmanned ships. The Senators and their House colleagues also want to prevent DoD from retiring ships and aircraft without their replacements being fully operational or certification by the department that they are no longer needed.

The U.S. military’s R&D practices certainly need to change but, to paraphrase William F. Buckley, standing athwart history and yelling “Stop!” isn’t the way to do it. DoD and the Congress instead should work together to develop a vision for the future military while also building it and sustaining the current force.

As when any relationship hits a rough patch, both sides are to blame. DoD, for instance, is not a good partner in technology development. The military services set ambitious goals to counter the most challenging versions of opponents like China or Russia in the most stressing situations, resulting in future force plans that are usually unaffordable or technologically risky. The strategies and concepts underpinning service plans are often closely held and only reluctantly communicated to a select group of Congressional staffers and members. The rest of Congress, and the public paying the bills, are told to “trust us.”

Congress, in turn, exacerbates modernization challenges by requiring the Pentagon to keep aging platforms and, by extension, their training, personnel, supply, and maintenance organizations and infrastructure. Although members mean well by ensuring the force retains its capacity and specialized capabilities, restricting retirements and adding ships or aircraft to the budget grows the military’s operations and support costs and constrains future R&D funding for next-generation systems.

In an article last week, SASC Chairman Jim Inhofe and Ranking Member Jack Reed offered a new approach to field new military technologies that builds on their proposed legislation. First, they argue service leaders must define a vision for the future force that acknowledges the time and effort needed mature necessary technologies. The senators, however, don’t go far enough. Future force visions must also be affordable, including conservative cost estimates for the R&D needed to realize them and the operations and support required to sustain them. All the U.S. military services’ current force structure plans fail on this measure.

Inhofe and Reed recommend enacting future force visions through roadmaps describing how needed technologies will be developed and tested to support the vision’s new programs. This is a great idea but will be harder to implement than suggested by the senators or their NDAA proposals. To avoid being captured by today’s state of technology, future visions and roadmaps must combine an achievable and affordable degree of technical advancement with operational concepts that exploit the new technology. This requires creativity, analysis, foresight, and collaboration between the Pentagon and Congress.

For example, the Air Force Skyborg project seeks, in part, to build “unmanned wingmen” for F-15EX and F-35A strike-fighters. The technologies for it should be achievable, especially if combined with tactics that can adapt as the wingmen’s autonomy improves over time. And because Skyborg’s autonomy is its most cutting-edge technology, the program’s operational concept effectively exploits its R&D investment.

The approach proposed by Senators Inhofe and Reed would help Congress be a better partner in technology development. By establishing gates and milestones for DoD to meet before starting a new program, Congress should gain the confidence to support service technology investments and stop the practice of marking R&D spending that seems “orphaned” or ahead of need. Members will also need to reduce the urge to create more sustainment bills for DoD by buying additional ships and aircraft or unnecessarily retaining those already in service.

The Pentagon can do a better job for its part by using more realistic operational and fiscal assumptions to guide future force requirements, as well as clearly defining the path to maturing the technologies necessary to realize its vision. And when future plans are developed, services need to better communicate the details with Congress and other stakeholders.

Unless Congress and DoD can work together as a team, the dysfunction common to many new defense programs will continue. Today’s once-in-a-century combination of a pandemic, intensifying great power competition, and looming fiscal challenges creates an imperative for the U.S. military to become more capable and affordable. Congressional and Pentagon leaders need to reach across the Potomac or risk U.S. forces becoming unsustainable and uncompetitive.

Fears Mont Blanc Glacier Might Fall, Last Ice Shelf In Canadian Arctic Collapses
How Did This Colombian Use Drones To Solve A Bee Mystery?
What Is A Derecho?
SES orders four more O3b mPower satellites from Boeing
Will These Consortia Lead The United States To Global Quantum Supremacy?