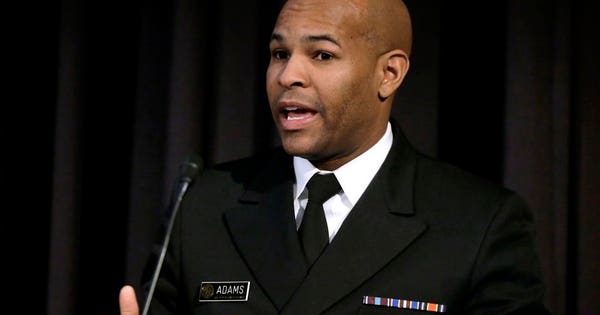 “Vaccines are truly the greatest health innovation that we’ve seen in history,” Dr. Susan Desmond-Hellmann, CEO of the Gates Foundation, reminds us.

An important challenge we face today is ensuring that those who could benefit from vaccinations actually receive vaccinations, an effort that’s been stymied by a powerful anti-vaccination movement that uses disinformation and long-discredited research to persuade people to avoid vaccinations not only for themselves, but also (and especially) for their children – with predictable results.

Diseases such as measles that should now be obscure are making a comeback, as the decisions made by vaccine skeptic parents devastate their innocent, disease-susceptible children. (See this and other pieces written by FORBES contributor Emily Willingham, who has written extensively and intelligently about this topic).

While I was always (and remain) struck by the apparent prevalence of vaccine skepticism in elite progressive communities (not unfamiliar to me in the Bay Area), it turns out that vaccine skepticism seems to cross party lines, as this 2015 eye-opening article by Chris Mooney in the Washington Post revealed.

Thus, it was disappointing, but perhaps not surprising, when candidate Donald Trump seemed to embrace vaccine skepticism, and reportedly considered convening an advisory panel on a topic most consider settled science. When Trump was elected, many physicians and health policy researchers wondered where the Administration would come down on this.

To the relief of most scientists, leading Administration health experts have unequivocally and emphatically endorsed the scientifically proven value of vaccination. U.S. Surgeon General Dr. Jerome Adams, appointed by Trump in 2017, has strongly promoted vaccination, even posting a video on Twitter in December of his own daughter getting a flu shot.

Similarly, Dr. Scott Gottlieb, Commissioner of the FDA (and another Trump appointee) championed vaccination for years, emphasized the lack of a link between vaccines and autism in his confirmation hearing, and has continued to advocate for vaccination his current role, actively highlighting the importance of vaccines, and sharing immunization photos of himself on Twitter.

“The C.D.C., the nation’s leading public health agency, has a website with accurate information, but no loud public voice. The United States Surgeon General’s office has been mum.”

I’m not sure how many Pinocchios this garners, but it’s at least a few.

The truly unfortunate aspect here is that the actual behavior of Administration health leaders like Gottlieb and Adams powerfully support the “get vaccinated message” that the Times editorial is appropriately trying to convey. The missed opportunity here was to highlight that even in an Administration, where it can seem risky to follow conscience over loyalty, both of these physicians have clearly chosen to follow the science in pursuit of enhancing public health; of course, there is always more to be done.

Ensuring the benefits achievable through vaccination represents an important health goal on which both political parties can agree.   Efforts by public officials to drive this message home should be acknowledged and applauded.