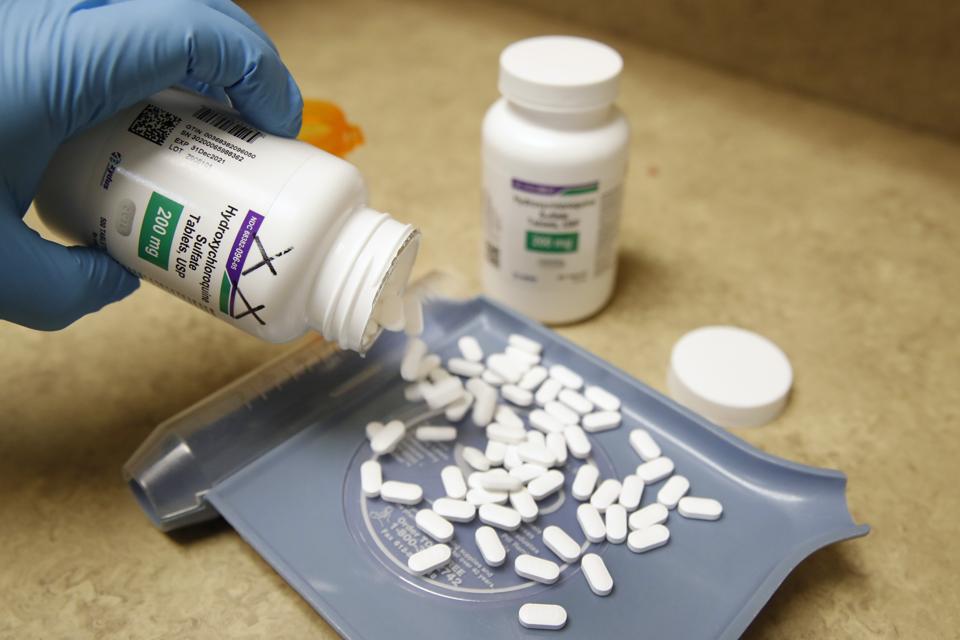 Desperation can be a dangerous motivator. Throughout the COVID-19 pandemic, I have watched people latch onto conspiracy theories, junk science, or “wishcasting.” The latest one to fill my social media feeds is a video of a panel of doctors claiming that hydroxychloroquine is a cure for COVID-19 among other things. If you haven’t seen something about it in your Facebook or Twitter feed yet, I bet you will soon. By now, numerous articles have been written about the credibility of the video and coordinated efforts behind its origin. Candidly, the responses from certain corners of my social media and friend circle prompted me to ask, “Is critical thinking dead?”

Seriously, I have seen otherwise reasonable people sharing and citing information from that video as if it was written in stone. I observed a similar phenomenon with the “Plandemic” video. Critical thinking skills seem to be quarantined. There are all types of ivory-tower definitions and philosophical debates about critical thinking, but I like the one at SkillsYouNeed.com. It says, “Critical thinking is the ability to think clearly and rationally, understanding the logical connection between ideas.” The website also conveys that it involves “reflective and independent thinking.”

Did anyone stop to think about the credibility of the information or evaluate the sources? Social media companies apparently did. They removed the video, but unfortunately over 14 million people viewed it. People need hope. They need a positive stream of information within a sea of bad COVID-19 news. This leads to motivated reasoning. I recently wrote in Forbes, “According to a 1990 study published in the journal Psychological Bulletin, Zika Kunda argues that people have a tendency to arrive at conclusions that they desire or want to arrive at even if objective data or scenarios don’t support those conclusions.” That is an example of motivated reasoning. It also causes people to seek information that supports what they believe or hope for irrespective of the facts (confirmation bias).

Chloroquine and hydroxychloroquine are widely known for treating malaria, and Hydroxychloroquine is also used in treatment of autoimmune conditions like rheumatoid arthritis and certain types of lupus. The National Institutes of Health (NIH) also issued a press release on June 20, 2020 noting that it was halting clinical trials of hydroxychloroquine. Their news release said, “A data and safety monitoring board (DSMB) met late Friday and determined that while there was no harm, the study drug was very unlikely to be beneficial to hospitalized patients with COVID-19.” In most cases, researchers often state that more studies are required, and that is a reasonable conclusion.

When someone uses critical thinking skills, they are more inclined to research claims in the viral video, the background of the people involved, and its originators. Living in COVID-19 pandemic is depressing enough. I am a scientist so watching the consumption of videos likes this is equally depressing. Where did we fail? Stephen Camarata called lack of critical thinking an emerging crisis. He wrote in Psychology Today (2017), “It is time to rethink early childhood priorities—and refocus our efforts as parents and as teachers—to emphasize critical thinking and problems solving and to abandon misguided attempts to induce pseudo-learning using “baby genius” products and “teaching to the test” educational materials.”

The particle accelerator that’s serious about recycling
Monzo’s losses double as popular UK digital bank warns of pandemic uncertainty
SpaceX plans to bring 2 astronauts home on Sunday, but a tropical storm may interfere
House passes spending bill with flat NASA funding
These are the riskiest moments to look out for in SpaceX’s historic reentry to Earth