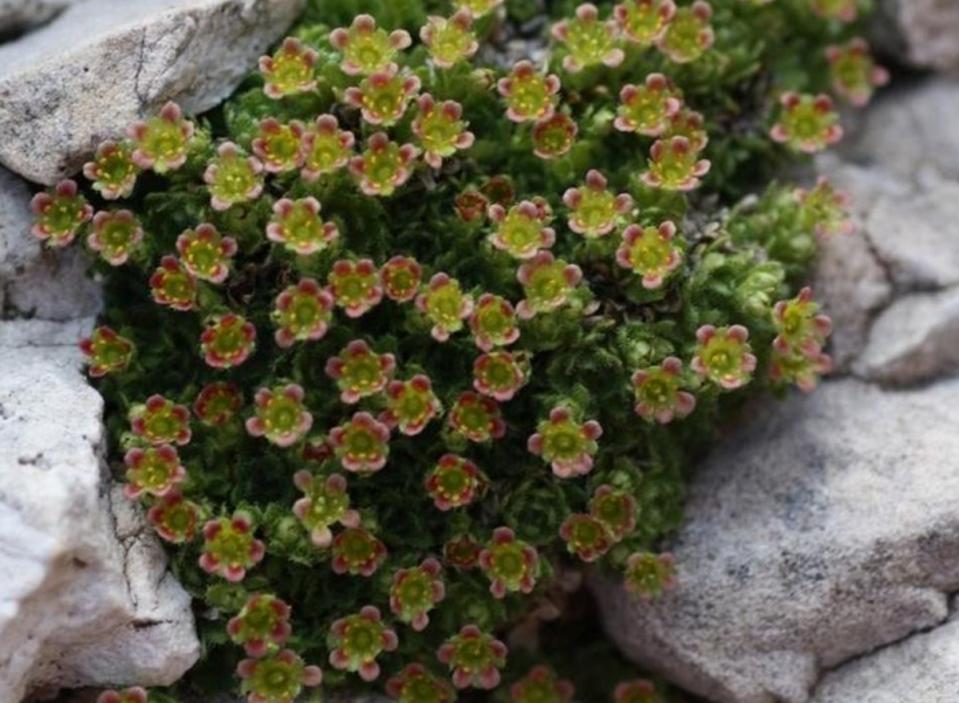 According to the State of the World’s Plants report published in 2016, almost 20 percent of all known plant species are threatened with extinction. A 2019 update of this report, based on a database compiled in the last ten years, one of the largest database of its kind comprising the global distribution of 435.000 plant species, almost 45,000 more than in the 2016 report, shows much more diverse species than previously believed, but many face extinction due to habitat destruction and climate change.

Hotspots of biodiversity are the areas located near the equator, like the land bridge between South and North America, the Philippine archipelago, the Cape Province and Madagascar. Especially islands like Madagascar and New Guinea, isolated since the breakup of the supercontinent of Pangaea some 65 million years, host many endemic species. But also mountainous regions like the Pyrenees, Alps and Himalaya region host many endemic plant species, some found only on few peaks.

Climatic stability in the hotspot areas contributed to a constant evolution of new species. The researcher note that the regions that currently have high numbers of rare species are also characterized by higher human impact and will experience faster rates of future climate change. Indonesia and Central America are among the most densely populated areas of the globe. Madagascar has among the highest poverty rates in the world and faces widespread deforestation for agriculture or grazing, or using the timber for fuel, construction or manufacturing. According to the updated survey, almost 37 percent of plant species are very rare or distributed over a very restricted area and facing an extremely high risk of extinction in the wild. Of many plant species, only few individuals are known. Urbanization and agricultural expansion to feed a growing population causes widespread habitat destruction, major threats for very localized and small populations. Species with a wider distribution could disappear as the climate warms over the next century.

Several global studies agree that overall temperature rise is more pronounced in high mountain regions, like in western North America, the European Alps and high mountain Asia. Temperatures here are estimated to have risen about 2 degrees Celsius since the Industrial Revolution, compared to 1 degree elsewhere. The evidence also is overwhelming that human behavior is the main contributor to surface temperature increases since the mid-20th century, amplified by regional events, like land-use change. Many alpine plant species respond to the warming environment with migration into higher areas. Endemic species of the Alps restricted to single mountains are especially vulnerable. Threatened from below by the more competitive plant species and confined by the limited height of the alpine peaks, they eventually will run out of suitable habitats.

Six months of coronavirus: the mysteries scientists are still racing to solve
Pentagon And Congress Risk Bungling Drive To Modernize U.S. Military
Why coronavirus contact-tracing apps aren’t yet the ‘game changer’ authorities hoped they’d be
Reset Sustainable Development Goals for a pandemic world
Op-ed | On the verge of a new era for space exploration? Assessing the impact of the ongoing crisis