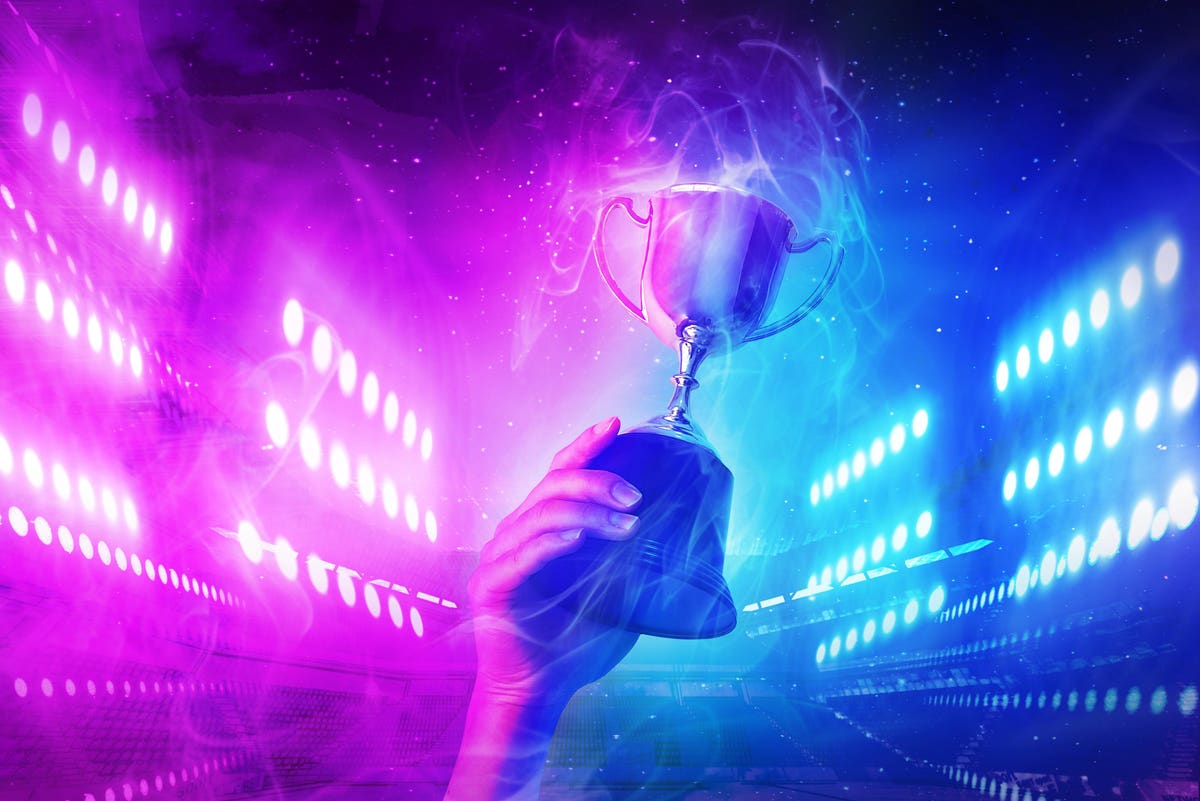 As one who has covered the developments of technology in Silicon Valley and the U.S. since the late 1970s, I also became very interested in the U.K.’s role, especially as it pertains to the contributions U.K. scientists and inventors have had in areas like computer programming, development of radar and even the development of the semiconductor itself.

I had the privilege of taking summer courses at Oxford University in the U.K. and one of the classes I took was entitled, “The British Contributions to the Advancement of Technology.”

The course was fascinating as we explored everything from Charles Babbage’s proposed Analytical engine, Ada Lovelace’s work on Babbage’s Difference Engine and her programming vision and the various radio and radar technologies the British invented for use in WW II.

We learned about Alan Turing’s Enigma Engine that cracked the code so the British could understand Germany’s secret messaging system.

One of the most fascinating sections of this course looked even farther back at the U.K.’s history of science and technology that has its roots in the Royal Society of London for Improving Natural Knowledge, which started around 1660.

The British Royal Society was one of the first to create awards and prizes for breakthroughs in science, math, philosophy, and other disciplines that improved and expanded knowledge.

One of the biggest knowledge problems in the early 1700s was related to sea and ocean navigation. While transoceanic sailors could determine latitude from the altitude of the sun at noon with the aid of a table giving the sun’s declination for the day. But for longitude, navigators had to rely on dead reckoning that was subject to errors.

This led King Charles II to found the Royal Observatory in 1675 to solve the problem of finding longitude at sea. In 1714, the British government offered a 20,000 GBP ( a huge amount in those days) prize for anyone who could solve this problem.

Dava Sobel wrote a great book entitled, “Longitude-The True Story of a Lone Genius Who Solved the Greatest Scientific Problem of His Time.  It lays out the longitude problem in detail and explains how this award motivated real competition in a quest for a solution.

In terms of prizes for technology inventions, the British Royal Society and the U.K. government blazed early trails in developing these types of award programs and incentives that pushed for accelerated discovery in science and technology to meet pressing challenges facing the world and mankind.

The U.S. has various programs that spur technology innovation via grants through the National Science Foundation, (NSF) and lists the types of funding and grants available on their site.

This week, Elon Musk reenergized this concept of a cash prize for innovation when he announced a new XPrize competition related to climate change.

A $100 million prize will be awarded to entrepreneurs who come up with the best technologies to capture carbon dioxide in the atmosphere and lock it away permanently.

I find Musk’s approach very interesting in light of the history of how cash prizes spurred innovation as far back as the early 1700s. The U.S. approach through NSF and other governmental agencies follows a similar trajectory, minus a prized-based competition format dreamed up in the U.K. centuries ago.

I wonder if it is time for the U.S. to become even more targeted and aggressive in trying to solve major problems facing our country and the world. The prize format has worked in the past and perhaps the U.S. needs to develop similar types of targeted prizes to solve some of our pressing needs.

The problem that Musk is dealing with via carbon capture might be something the U.S. should enjoin and provide even more financial incentives to solve this critical problem.

Diseases like cancer, diabetes, obesity, etc., cost the U.S. government billions of dollars each year. Perhaps prizes targeting solutions for conquering these health problems could accelerate the discovery of more effective treatments or even ways to eradicate these major health problems.

Private industry is trying to solve these problems, often with grants or special government funding as well. But the incentive of a dedicated prize focused on a specific solution has worked in the past, and as Elon Musk suggests with his new XPrize, could work again.