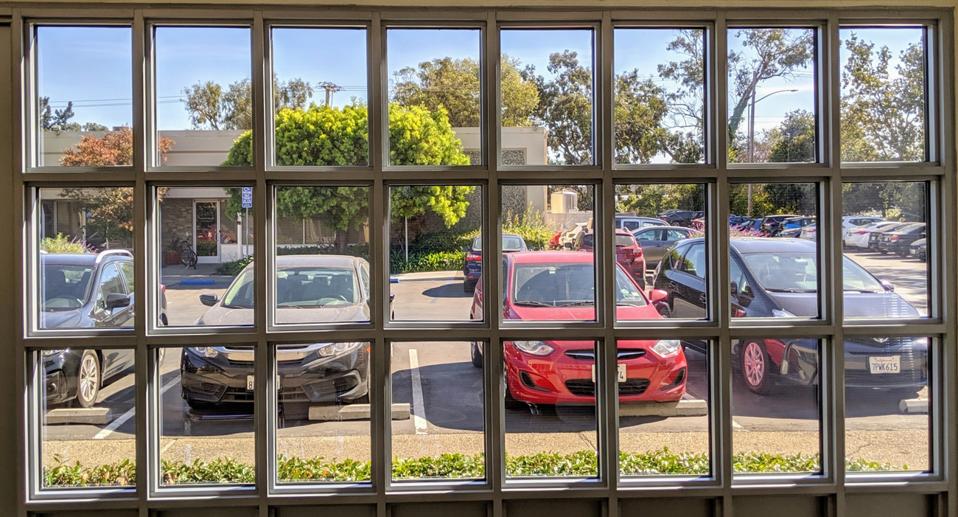 Last year, a San Francisco-based start-up claimed a world record for efficiency of a prototype organic solar cell with a 9.8 percent power conversion efficiency and now they hope to scale up their technology to a mass production level.

Not only are organic solar cells nontoxic, lightweight and semi-transparent, they also offer the potential of low production costs. However, they tend to have low efficiency and thus far, their reliability over time has been less than ideal.

The company began with just a few scientists and researchers all from MIT about eight years ago developing a very basic proof of concept. “If we could do that and it’s successful, then we could apply that to almost any surface, right? So think about things like windows, automotive, displays, all sorts of other consumer electronic devices as well,” Veeral Hardev, director of business development at Ubiquitous, told Forbes.

They relocated to Redwood City, northern California and now the company boasts a team of over 20, not just committed to research and development, but constructing the glass, testing it and looking at viable applications. As a result, the company holds a number of patents in organic solar cells and graded solar cell technology.

There are other, smaller, companies working on similar technology, but according to Hardev, Ubiquitous are ahead of the field since they hold the patents and the intellectual property rights. Regardless of materials or construction methods, in order to have a transparent solar glass window, it would need to be their technology just from a physics standpoint, he says.

“At first, it might seem low, especially if you’re used to reading about silicon rooftop solar panels or solar farms, where the efficiency is going to be a bit higher, somewhere in the range of 15 to 20 percent. Ours, in comparison is just 9.8 – even though that’s a world record for a transparent device – but the value of transparent solar technology is immeasurable,” says Hardev. “So when you think of urban environments, like in downtown areas where they have tremendous amount of surface area on the vertical surface, in terms of where their walls are.”

Hardev expects the commercial product to have an efficiency of between 7 and 10 percent. “Efficiency is going to be more viable for commercial opportunities, if you’re in an office building or a skyscraper. Plus there’s opportunity to drive what we call smart features, which are all relatively low power consumption,” he says.

According to Hardev, the installed cost of passive curtain wall (industry jargon for an ordinary glass exterior) is on average $100 per square-foot, despite varying considerably. He suggests that an active (solar cell) curtain wall would cost closer to 30 percent more, or $130 per square-foot, including wiring.

Ubiquitous is working with partners in both glass manufacturing and window fabrication. “We’re going to be looking to start building that manufacturing line and have products about 18 months after that line is built. So we’re looking at around the end of the year, 2022, beginning of the calendar year 2023, as to when large size windows with our technology will be available on the market,” Hardev says.

NASA and Energy Department step up cooperation
How the giant stinging tree of Australia can inflict months of agony
ByteDance says it will own 80% of TikTok Global, contradicts Trump’s claims deal has ‘nothing to do with China’
New York and Boston maintain their lead
We now know how dying stars carve out mesmerising mandalas of stardust