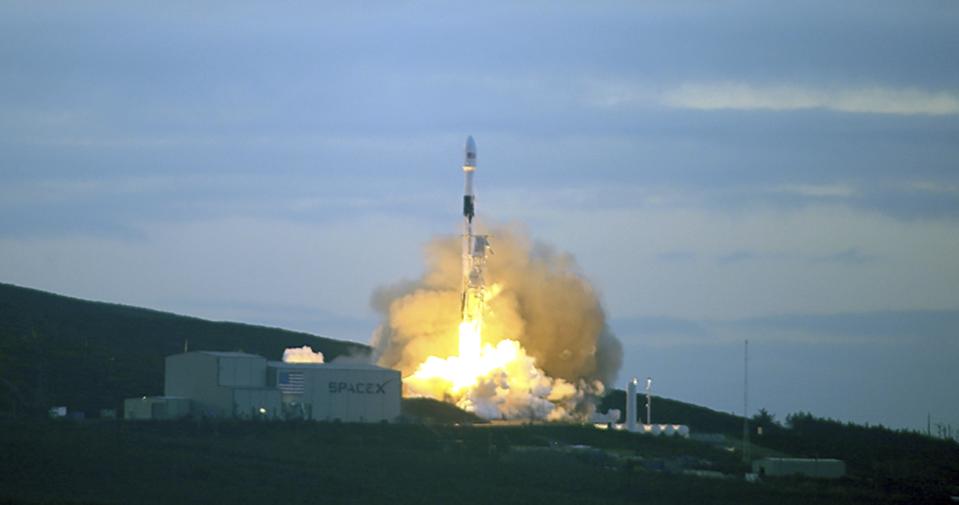 On Friday morning, SpaceX successfully made its first launch of 2019. Later Friday, though, the company also said that it will be laying off 10% of its approximately 6,000-strong workforce in order to become a “leaner company.”

This year marks a pivotal time for the company. Although it had a record number of launches in 2018, it also has several ambitious projects happening in the coming two years. The company is expecting to make its first launch of the crewed version of its Dragon spacecraft within the next two months (though the exact timing is currently being impacted by the partial federal government shutdown.) This launch will pave the way to the company being able to start transporting astronauts to the International Space Station.

Additionally, SpaceX plans to make two launches of its Falcon Heavy rocket, and also intends to launch its first constellation of satellites into orbit for its high-speed internet network. With those satellites in place, the company is hoping to begin operations of its internet service in 2020.

On top of all that, in 2019 the company will also begin tests of its interplanetary spacecraft Starship, which is what the company intends to use for future missions around the Moon and eventually to Mars.

The upshot of these ambitious projects means that although the company states that it has strong financials, it believes that it needs to cut costs in order to ensure that these projects can be pursued successfully.

“To continue delivering for our customers and to succeed in developing interplanetary spacecraft and a global space-based Internet, SpaceX must become a leaner company,” a SpaceX spokesperson told Forbes via email. “Either of these developments, even when attempted separately, have bankrupted other organizations. This means we must part ways with some talented and hardworking members of our team. We are grateful for everything they have accomplished and their commitment to SpaceX’s mission. This action is taken only due to the extraordinarily difficult challenges ahead and would not otherwise be necessary.”