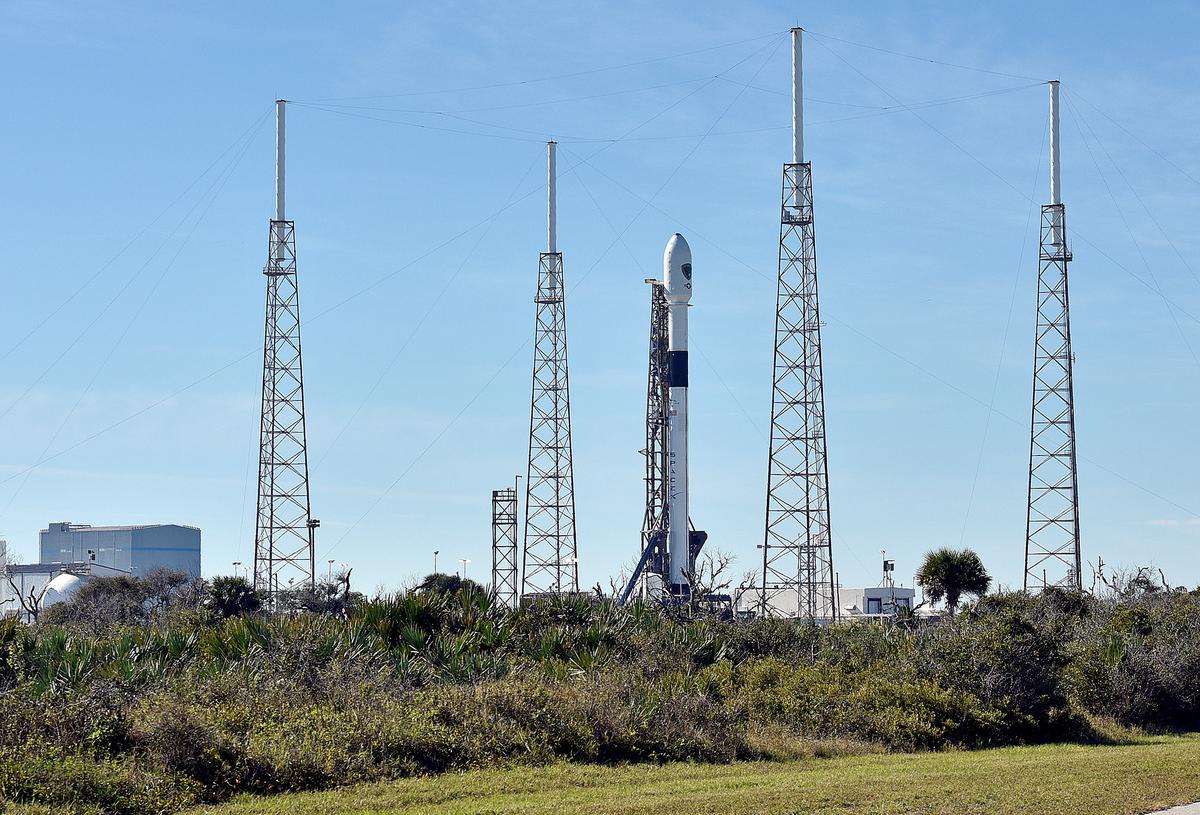 FILE PHOTO: The SpaceX Falcon 9 rocket, scheduled to launch a U.S. Air Force navigation satellite, sits on Launch Complex 40 after the launch was postponed after an abort procedure was triggered by the onboard flight computer, at Cape Canaveral, Florida, U.S., December 18, 2018. REUTERS/Steve Nesius/File Photo

The successful launch is a significant victory for Elon Musk’s privately held rocket company, which has spent years trying to break into the lucrative market for military space launches dominated by Lockheed and Boeing Co (BA.N).

What happened to all the plastic we released into the oceans? – Physics World
For first time, scientists spot an alien planet as it is being formed
With an active hurricane season on the way, officials prep disaster plans for coronavirus challenges
12 VCs share their thoughts on enterprise startup trends and opportunities
Oil is on track for its best month ever after rebound, but traders say it’s ‘not out of the woods’