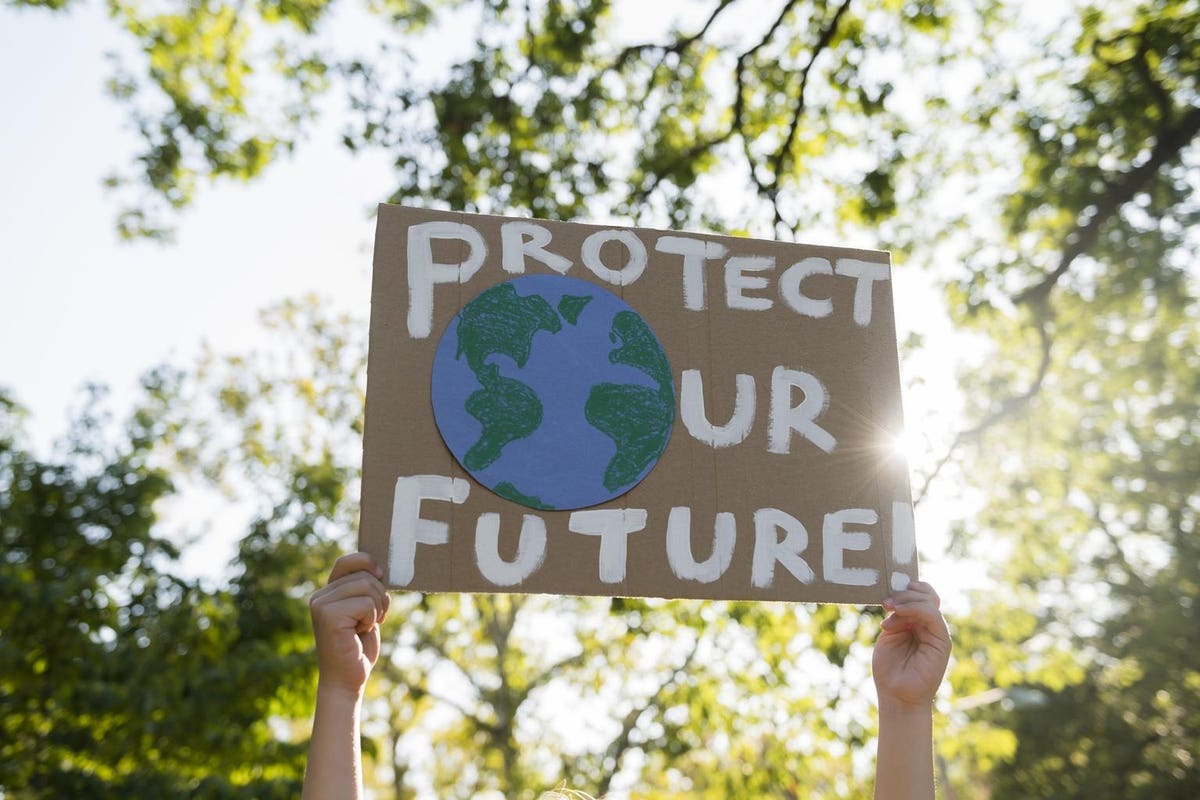 Human actions are threatening the resilience and stability of Earth’s biosphere. This has profound implications for the development of civilization, say an international group of researchers in a report published for the first Nobel Prize Summit, a digital gathering to be held in April to discuss the state of the planet in the wake of the COVID-19 pandemic. The panel will discuss two urgent questions: What can we learn from the global pandemic to reduce risk of future shocks? And what can be achieved in this decade to put the world on a path to a more sustainable, more prosperous future for all of humanity?

In 2002, atmospheric chemist Paul Crutzen suggested that the effects of humans on the environment will become so significant, that they will leave a permanent geological marker in the stratigraphic record of the planet – he coined for this new age the term Anthropocene.

“Humanity is now the dominant force of change on planet Earth,” according to the analysis published in Ambio, a journal of the Royal Swedish Academy of Sciences.

“The risks we are taking are astounding,” says co-author Johan Rockström, director of the Potsdam Institute for Climate Impact Research and co-author of the analysis. “We are at the dawn of what must be a transformative decade. The Nobel Prize Summit is really the scientific community shouting “Wake Up!“

In a single human lifetime, largely since the 1950s, we have grossly simplified the biosphere, a system of interactions between lifeforms and Earth that has evolved over 3.8 billion years. Now, just a few plants and animals dominate the land and oceans,” says lead author Carl Folke, director of the Beijer Institute of Ecological Economics and chair of the Stockholm Resilience Centre at Stockholm University. “Our actions are making the biosphere more fragile, less resilient and more prone to shocks than before.”

A study comparing the extinction of species in the last 400 years with past mass extinctions shows that the current extinction rate is higher than would be expected from the fossil record. According to a summary report from the United Nations, amphibians are among the most vulnerable group among vertebrates, with 40% of the studied species at risk of extinction. About 96% of all mammals by weight are now humans and our livestock, like cattle, sheep and pigs. Just 4% are wild mammals like elephants, buffalo or dolphins. The conservation status of invertebrates is still poorly studied, and some estimates put 27% of known species are at risk. Recent surveys have also shown a dramatic decline in insect populations.

The report summarizes recent research on the scale of human activity: “Seventy-five percent of Earth’s ice-free land is directly altered as a result of human activity, with nearly 90% of terrestrial net primary production and 80% of global tree cover under direct human influence.”

Humans use the majority of natural geo-resources, like minerals, rocks, soil and water. Water is stored or redirected, and soil and sediments are cultivated, excavated, transported and redeposited, influencing sedimentation patterns on a global scale. The burning of fossil fuels has altered the chemistry of the atmosphere with disastreous effects on temperature and precipitation patterns.

Rising greenhouse gas emissions means that “within the coming 50 years, one to 3 billion people are projected to experience living conditions that are outside of the climate conditions that have served civilizations well over the past 6,000 years,” depending on how population and climate scenarios play out, according to the report’s summary.

Co-author Line Gordon, director of the Stockholm Resilience Centre says, “This is a decisive decade for humanity. In this decade we must bend the curves of greenhouse gas emissions and shocking biodiversity loss. This means transforming what we eat and how we farm it, among many other transformations.”

“The global pandemic is an Anthropocene phenomena. It has been caused by our intertwined relationship with nature and our hyper-connectivity. But the pandemic crisis opens up the possibility to change the course of history. It is a moment to accelerate action to stabilize Earth for future generations,” says Folke.

Instead of listing well-known solutions such as wind power, solar or plant-based diets, the researchers tackle the barriers to progress. Two of the biggest barriers are unsustainable levels of inequality and technology that undermines societal goals. New narratives that reconnect development to the biosphere are in demand, say the authors.

Co-author Victor Galaz, the deputy director of the Stockholm Resilience Centre, says, “As the pressure of human activities accelerates on Earth, so, too, does the hope that technologies such as artificial intelligence will be able to help us deal with dangerous climate and environmental change. That will only happen, however, if we act forcefully in ways that redirects the direction of technological change towards planetary stewardship and responsible innovation.”

The report concludes that inequality and environmental challenges are deeply linked. Reducing inequality will increase trust within societies. Trust is essential for governments to make long-term decisions, the report argues. Social media and access to reliable knowledge is also highlighted as a barrier to progress.

Microsoft is rolling out a new default font to 1.2 billion Office users after 14 years — and the designer of the old one is surprised
Dogecoin plunges nearly 30% during Elon Musk’s SNL appearance
In shock move, US backs waiving patents on COVID vaccines
The Path to Sustainable Forestry
America’s solar workforce fell by almost 7% in 2020, but industry hopes for a significant rebound