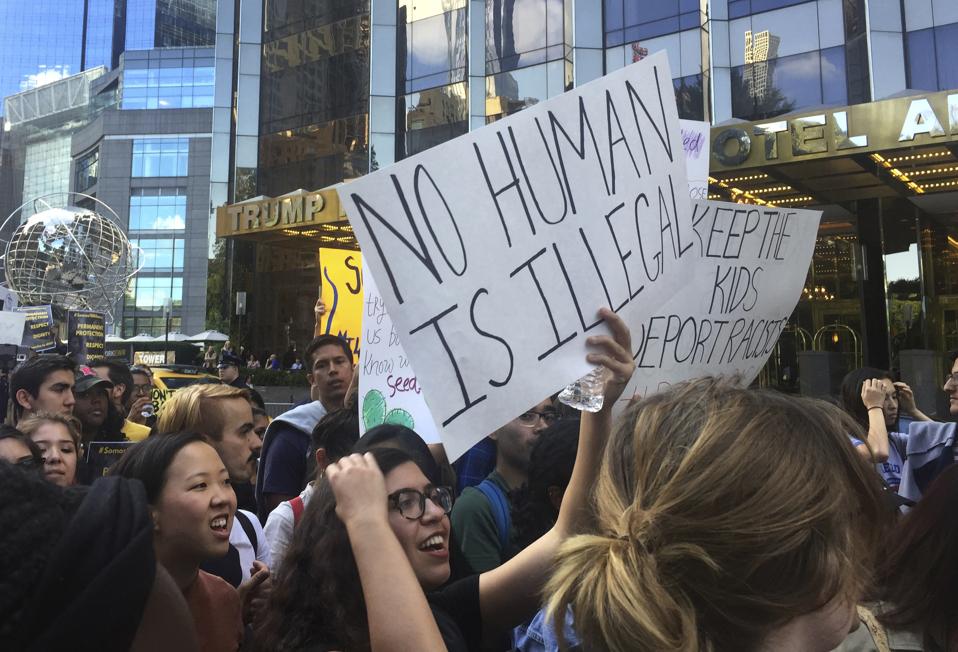 If you’ve been following the news (or even if you haven’t), you’ve probably had an argument about the law. Many times, that debate isn’t really about what the law itself says but how the law should be applied. Is it better for a police officer to write you a speeding ticket or give you a warning, if both will get you to slow down? How vigorously should laws against marijuana possession be enforced, given that many states are now legalizing its use for recreational purposes? Does our answer to those questions change when data shows how minority populations are disproportionately arrested and prosecuted, for both minor traffic offenses and marijuana possession?

Then the big one that has dominated the recent news cycle, how should immigration law be applied? Does it call out for strict application or should more leniency be used?

This might seem like strange territory for a historian of the European Middle Ages but it’s one that’s quite familiar to Prof. Karl Shoemaker from the University of Wisconsin-Madison. His research focus is medieval law, and he says that just this debate – how should the law be applied – was one that people of the period thought about almost constantly. I spoke with him over email and learned some interesting things.

Most people don’t think of the European Middle Ages as a time particularly concerned with the law. Is that fair?

No, it is not fair. There was really an astonishing concern with law and due process in the European Middle Ages. To use English law as an example, by the late 12th-century, the foundations of the English common law were being established – complete with permanent courts, a legal profession, and a well-organized bureaucratic structure. And the criminal trial jury has its roots in this period.

So where do you think that confusion comes from?

One of the things that might be confusing to people though is that not all of that law looks recognizable to us as law today.

For example, some medieval legal practices seem to us quite unusual. For instance, until 1215 CE, accused criminals might find themselves tried by a process called “the ordeal” that involved carrying a red-hot iron in their bare hands. Those who did not burn were considered innocent, those who were burned were guilty. The idea being that divine judgment (and truth) would be revealed through the flesh of the accused. In England, the abandonment of the ordeal led to the rise of the criminal trial jury, a procedural practice still protected by the US Constitution.

Also, in parts of medieval Europe it also became the practice to use judicial torture to interrogate witnesses and suspects in criminal cases – practices that continued into well into the eighteenth century before they were abolished.

Another point of confusion might come from a difference in outlook between then and now. For example,  medieval Europe was deeply committed to the rights of sanctuary seekers, even insisting that murderers and rapists could not be forcibly dragged out of churches if they fled to one for sanctuary. Contrast this with the reluctance on the part of many modern nation-states to grant asylum rights to even young children.

Further, the 12th and 13th centuries were really fertile time for thinking about how to separate the duties and obligations of political office from the pure personal preferences of the individual ruler. There was considerable concern in the Middle Ages with trying to make sure no one raised themselves above the law. These attempts were not always successful, as we have some experience with that in our own day.