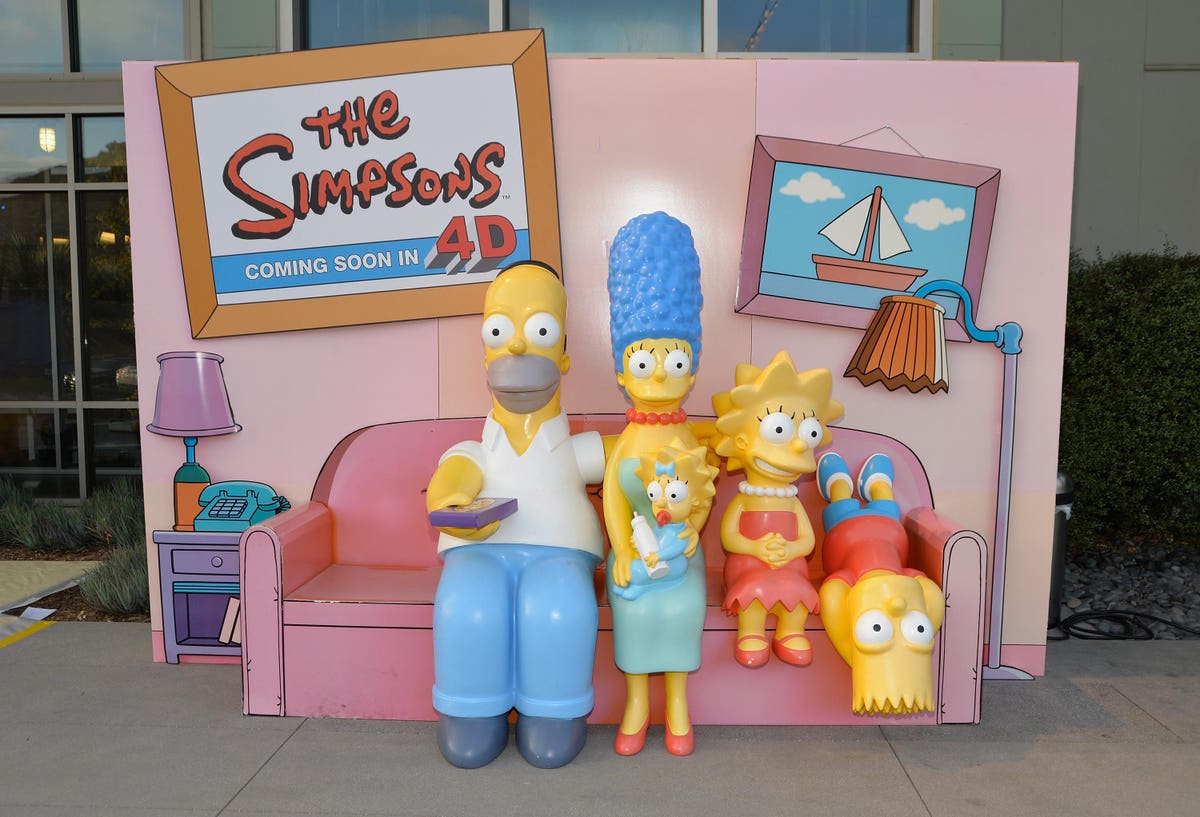 Science is hard, but understanding it can be easy when its ideas are communicated clearly. How is that achieved?

The field of evidence-based science communication is still young. Although there are many studies on what does or doesn’t work when communicating specific topics — there’s an entire journal dedicated to education and outreach for evolution, for example — there’s relatively little research on what’s effective generally.

For now, budding communicators have to rely on training provided by people who have expertise, like me. Those experts can provide useful information, but bear in mind that their advice is based on ‘argument from authority‘ — opinions that are presented as facts because they come from an expert.

That caveat aside, I’m going to give my three tips or ‘rules’ for communicating science effectively, which are based on 20 years’ worth of experience as a scientist, journalist and communicator.

This article is aimed at anyone interested in how effective communication works, from a scientist who needs to explain their research to a layperson who wants to predict whether an article will be worth reading.

To illustrate the rules, we’ll focus on one of the worst examples of science communication in recent memory: the World Health Organisation’s failure to admit that Coronavirus is airborne.

To aim information at a particular group of people, you should always remember who your target audience is.

WHO’s biggest mistake in communicating how the SARS-CoV-2 virus spreads was forgetting that the audience for public health guidance is the general public.

An experienced writer will often keep a specific reader — maybe even a single individual, such as a friend or family member — in mind while writing. Although that might sound straightforward, it’s complicated by fact that an audience may not be who you think it is.

Science communication is often aimed at the public — but ‘the public’ doesn’t describe a uniform group of people. Experts in any specialized field (not just science) often have a fuzzy idea of what the public is, but their audience is actually more diverse than they expect.

One analogy I’ve used when talking to scientists is to consider The Simpsons family. Reaching an intelligent audience like Lisa or curious person like Marge is low-hanging fruit, whereas engaging an easily-distracted kid like Bart or an uninterested adult like Homer is much more challenging.

When some scientists address the public, they make the mistake of conflating not knowing with not understanding (in less politically-correct terms, they conflate ignorance with stupidity). As a consequence, they will ‘dumb down’ the science, which can then come across as patronizing. Knowing your audience also means being careful about which words you use.

When your goal is to reach a wide audience, such as everyone around the globe, you shouldn’t use technical terms.

Using jargon is typical of the World Health Organization, as illustrated by a press conference where Maria Van Kerkhove, WHO’s Covid-19 technical lead, made an unnecessary distinction between asymptomatic and presymptomatic transmission that many people found confusing.

WHO allows its staff to present information with no filter, before it reaches the public (via the media). That’s the wrong approach and partly explains the organisation’s slip-ups.

In many industries, public relations specialists and press officers manage the information presented to the media and general population. When a celebrity says something controversial, a publicist will often step-in to issue an apology in a carefully-prepared statement. Poor communication can harm your credibility and reputation.

WHO’s approach has been damaging because suggesting that people could wear face masks just in case Coronavirus was airborne could have saved thousands of lives. Allowing technical staff to control communications is the tail wagging the dog.

Distinguishing between droplets and aerosol particles is what led WHO to try and define ‘airborne’ — a word with a popular meaning — in a scientific sense, so it would be technically correct in stating “FACT: #COVID19 is NOT airborne.“

But a distinction between droplets and aerosols can’t be communicated through clear language. Here’s an exercise to show you why: using only simple terms, describe how small spheres of liquid carry a virus. Using the 1000 most common English words gives a sentence like ‘spread by drops that fly through the air’.

Avoiding jargon doesn’t mean you should never use technical terms — scientific terminology is sometimes unavoidable — only that you keep it to a bare minimum.

Effective communication involves structuring information to present it in order of importance or priority.

A scientific study will usually state its most important result in the title. An abstract will then briefly summarize the research, explaining its rationale and describing that study’s experiments and findings. Finally, the main text will often include sections for an introduction, methods, results and conclusion.

In journalism, prioritizing information produces the ‘inverted pyramid‘, which is used to structure news stories. A newsworthy headline will be followed by a lede (lead paragraph) — a summary that should answer key questions about the story, known as the ‘Five Ws‘. The body copy adds some background and details.

WHO’s public health guidance on how Coronavirus is transmitted failed because it prioritized the physical process of transmission — the distance a virus might travel through the air — over offering practical advice to help people minimize their risk of catching or spreading the disease.

Instead of claiming categorically that Covid-19 isn’t airborne, WHO should have informed people of the possibility to enable them to make up their own mind on appropriate precautions and interventions. It’s better to be safe than sorry.

“A person can be infected when aerosols or droplets containing the virus are inhaled or come directly into contact with the eyes, nose, or mouth. The virus can also spread in poorly ventilated and/or crowded indoor settings, where people tend to spend longer periods of time. This is because aerosols remain suspended in the air or travel farther than 1 metre (long-range).”

That statement reveals the major factors that influence how the virus spreads, which we can list in the following way to show what you can do to reduce risks:

After listing information in order of priority, WHO would have been better able to communicate science to make it easy for the public to understand.