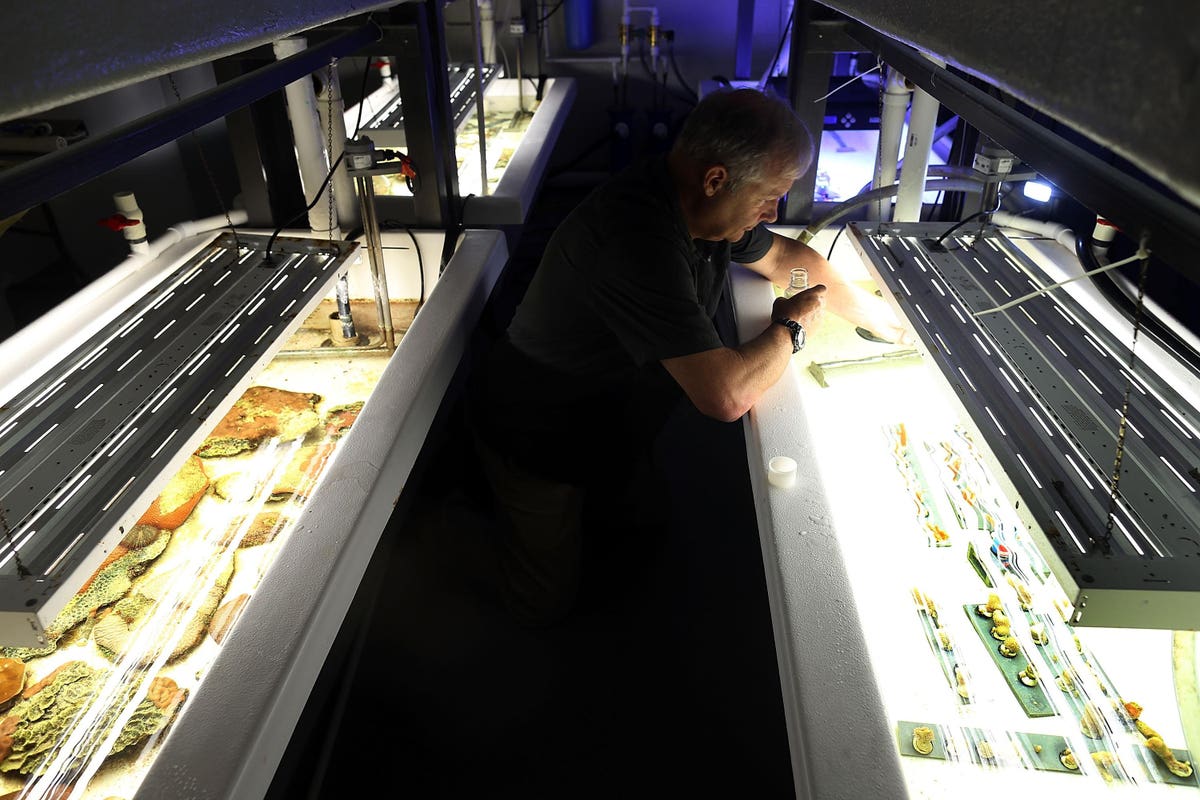 I don’t understand it but know that it exists. A narrative that someone stating obvious facts or utilizing expertise is condescending. It’s bizarre, and perhaps I will be accused of being condescending for saying it. However, the scientist in me wanted to dig a bit deeper. I have seen this narrative go viral in the era of COVID-19, but it has always been something we have faced in the world of meteorology and climate science, for example.

Let’s start with a definition. Merriam-Webster dictionary defines condescending as, “Showing or characterized by a patronizing or superior attitude toward others.” To be clear, some scientists can come across this way (intentionally or unintentionally). In reality, I have argued that experts must work to reach broader audiences not alienate them. However, the toxic environment of contrarianism and social media has often created a contentious arena and a defensiveness on all sides. We can all be guilty at times at teetering on the line of “being condescending” (or crossing it).

With that being said, I believe there is a more insidious tactic at play, and it further undermines scientific expertise. I am perfectly comfortably and reassured by the fact that a plumber knows more about the dishwasher she is coming to fix in my home. I don’t find it condescending at all when she tells me what is wrong or why there is a problem. I am very secure in that fact that the plumber knows more than me about the system and is willing to let me know it. Yet, there are people accusing public health and medical professionals of being condescending for using certain wording to urgently encourage people to get a COVID-19 vaccine or watch out for misinformation or conspiracy theories. We have people accusing meteorologists of being condescending for providing provocative warnings to evacuate a hurricane or cautioning people in social media to watch out for irresponsible snowfall forecasts on the platform. We also have people challenging the audacity of climate scientists to “flex their degrees, studies, or experience” to share vital information on the fate of our planet.

So what’s going on? A 2017 study published in American Politics Research could provide clues. It found that anti-intellectualism is certainly linked to rejection of consensus science related to policy (vaccine efficacy, climate change, etc.) but that a significant portion of that movement is anchored to specific cults of personality or political movements. Writing in Scientific American, Tom Nichols also noted that people will reject science expertise when it counters their personal values. He writes, “For its part, the American public is in the grip of a sullen, almost paranoid, narcissism about science and experts….ignorance has become hip, with some Americans now wearing their rejection of expert advice as a badge of cultural sophistication.”

The good news is that a Pew study finds that the public values science, but trust levels vary. According to the Pew website, however, “66% say it’s better to rely on people with practical experience to solve pressing problems, while a median of 28% say it’s better to rely on people who are considered experts about the problems, even if they don’t have much practical experience. significant percentage of the people in the survey felt that.” This fact suggests that there is a disconnect and a matter of trust.

The good news is that trust can be strengthened. Almost 75% of the public believes that science and technology makes their lives better – COVID vaccines, weather forecasts, and carbon mitigation strategies to fight climate change, for example. Here are my suggestions to move us forward:

A blood marker predicts who gets ‘breakthrough’ COVID
Is Ganymede — Not Mars Or Europa — The Best Nearby Place To Look For Alien Life?
Want A Tesla Megapack? Get In Line And Wait Your Turn.
Chinese rocket company Space Pioneer secures major funding ahead of first launch
‘Thinkers And Innovators’: Rita J. King On How ‘The Imagination Age’ Is Necessary For Humans To Thrive