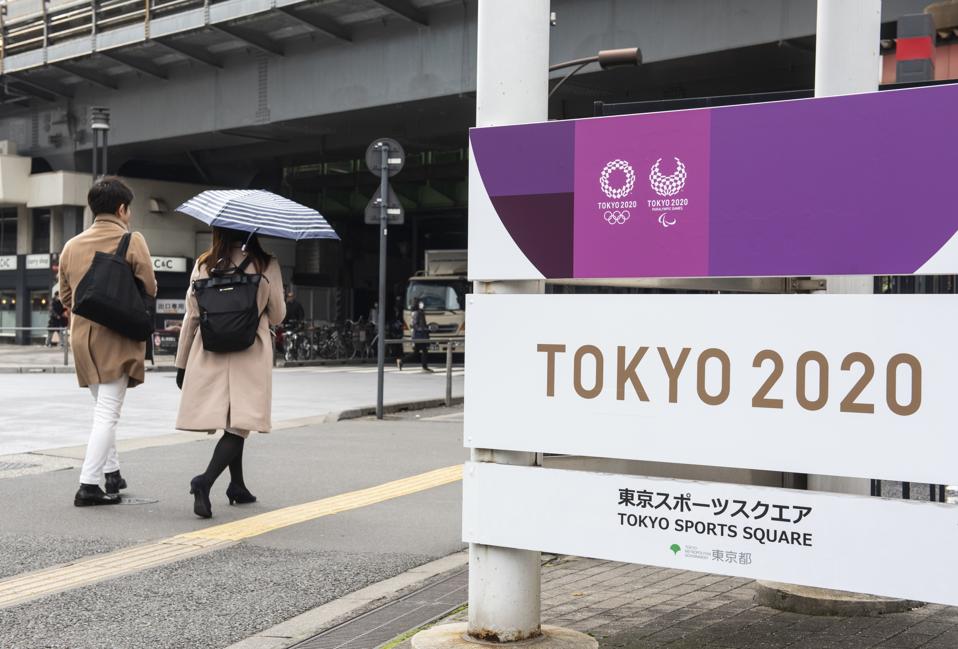 Well, the 2019 United Nations Climate Change Conference, otherwise known as COP25, seemed to be a rousing success with lots of concrete changes and action, said basically no one. And look at all the countries that have passed sweeping legislation to combat the ongoing obesity epidemic, sort of, perhaps, oh never mind.

That’s one of the reasons why Bloomberg Philanthropies, the World Health Organization (WHO), and Vital Strategies launched the Partnership for Healthy Cities in 2017. Many around the globe have grown tired of waiting for countries to do more to address what’s become the number one killer in the world by far: non-communicable diseases (NCDs). The thought was that major cities would be more nimble and more willing to take real immediate action.

This stemmed from the experience of Mike Bloomberg as Mayor of New York City from 2002 to 2013. During his three terms as Mayor, the billionaire philanthropist who founded Bloomberg Philanthropies was able to implement a number of health-related changes such as banning smoking from many areas, cutting trans-fats from restaurants, and establishing new bicycle lanes and pedestrian-friendly walkways. During his time in office, life expectancy in the Big Apple had jumped by three years and ended up exceeding the national average, as the Wall Street Journal has reported.

So, in an adaptation of the song sung so often by Frank Sinatra, if you can make it there in New York City, why not make it in cities anywhere? After all, NCDs, such as heart disease, cancer, chronic respiratory disease, and diabetes, are major problems in cities across the world. All told, NCDs account for 63% of all deaths around the world each year, according to the WHO. That means over 36 million people annually succumb to NCDs. That’s nearly equivalent to the entire population of Canada. Add injuries such as road traffic crashes into this mix and you’ve now got around 80% of all deaths around the world each year.

The frustrating thing is that so many of these deaths are premature and preventable. As the WHO indicates, each year 15 million of the NCD-related deaths are among those 30 to 69 years of age. A whole host of modifiable factors such as diet, physical activity, alcohol-use, and tobacco-use can affect the risk of NCDs. Watching NCDs get worse and worse can be like watching a terrible reality television show. It’s a catastrophe in slow motion, loaded with bad actors. People keep talking about how awful it is and keep watching it, but nothing really changes. In fact, things continue to get worse.

As I wrote previously, each city chose one intervention to implement from a list of different possible NCD or injury prevention interventions. For example, Quito, Ecuador, swapped out junk food in favor of much healthier options in the majority of its public schools. And here’s a video that shows what Accra, Ghana, did to a major highway crossing:

You’ll notice that Tokyo is part of this second wave. Tokyo will be hosting a little get together called the Olympics this coming Summer. Their chosen intervention will address air pollution and consist of improving air quality monitoring. As I have written before for Forbes, studies have shown links between air pollution and NCDs. If you want to see how air pollution may be connected immediately with respiratory problems, just take a look at what’s been happening at the Australian Open from the ongoing wildfires, as I covered for Forbes yesterday.

More attention to air quality should be welcome news to the thousands of athletes who will descend upon Tokyo. After all, air pollution has been a problem for a number of previous Olympics such as the 2016 Rio Olympics, the 2012 London Olympics, the 2008 Beijing Olympics, and the 2004 Athens Olympics. So, basically every Olympic Games since *NSYNC broke up has had air quality problems, not that the two are related in any way.

In a statement, the Governor of Tokyo, Yuriko Koike, said, “We are delighted to join this fast-growing network of 70 cities around the world that are committed to the public health and better lives of their citizens. We look forward to collaborating with the Partnership for Healthy Cities to have open dialog with member cities, share best practices and learn from each other.”

The future of NCD and injury prevention and control may in many ways be an urban outfit, so to speak. Currently, about 55% of the world’s population reside in urban areas, according to the United Nations (UN). With the residents of cities and their leaders living closer together and interacting more regularly than the residents of countries and their leaders, it may be easier to develop a collective understanding and appreciation of the systems that affect NCDs and value collective action. Typically, a leader of a city actually lives and spends a lot of time in the city as opposed to a golf course, a distant resort, or some other location. This all can leave the Mayor or Governor with a more direct vested interest in figuring out the populations’ needs and improving the city. As Kelly Larson, MPH, who directs the Partnership for Healthy Cities for Bloomberg Philanthropies, explained that, “Leaders of cities play an integral role. They really know their citizens and are often more focused on implementation.”

Larson added that, “While the Partnership is still in its early stages, the participants are very excited about what has been done and what can be done.”

So while those interested in more action may view recent gatherings of country leaders like COP25 as more like cop outs, there is action being taken below the country level. So, don’t be completely discouraged by what may be perceived as a relative lack of action at the national level. Other paths to tackling the world’s biggest killer do exist. With urban areas around the world continuing to grow and expected to house 68% of the world’s population by 2050, maybe a city will be coming to you sometime soon.