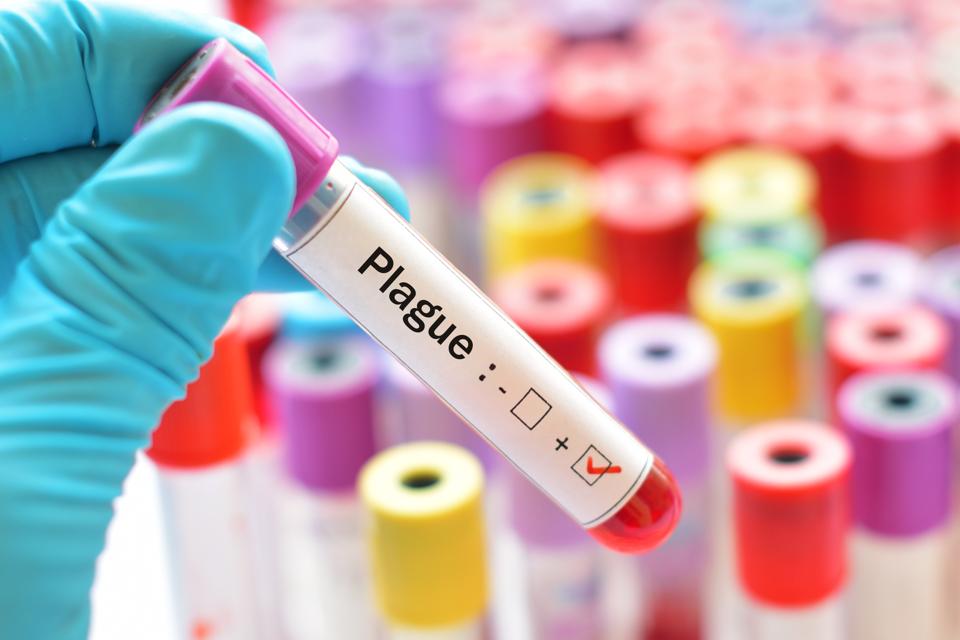 Topline: One of the deadliest pandemics in human history, the Black Death plague, has cropped up again with two cases recently reported in China—although chances of another global pandemic are slim to none, according to medical experts.

Crucial quote: “The risks of a global plague pandemic such as the 14th century Black Death are close to nil,” says Dr. James Shepherd, an associate professor of internal medicine (infectious diseases) at the Yale School of Medicine. “It is a zoonosis—an infection with a wild animal reservoir—transmitted by flea bites and so it doesn’t have the capacity to rapidly spread from person to person. … There are sporadic cases in the U.S. annually, often in hunters, so we see it occasionally.”

Key background: During the Middle Ages, the Black Death plague wiped out around 50 million people and 60% of Europe’s population at the time. Plague is caused by the bacterium Yersinia pestis, and can arise in three forms: Bubonic plague is most common, marked by swollen lymph nodes on the body. If not treated early enough, that can cause septicemic plague, which infects the blood, and worse yet, pneumonic plague, which infects the lungs.

What to watch for: Despite its associations with historical pandemics, the disease is still around today. More than 3,248 cases were reported worldwide from 2010 to 2015, including 584 deaths, according to the World Health Organization. With close to 50,000 human cases of the plague in the last two decades, according to CNN, the WHO now classifies it as a reemerging disease. The three countries where the plague is most endemic are Peru, the Democratic Republic of the Congo and Madagascar—where a 2017 outbreak saw 2,348 reported cases and 202 deaths.