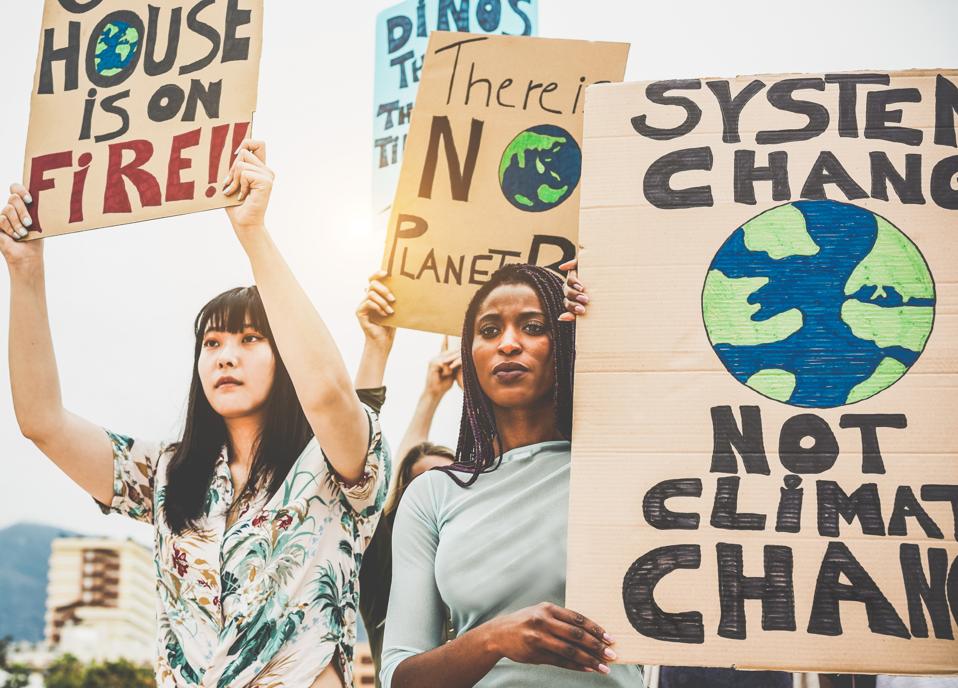 Election primaries are closely approaching—and so are the impacts of climate change. This fall, the West Coast battled several wildfires along the coast, as well as mudslides caused by the start of the winter rains.

It is hard to get a true pulse of the American public’s opinion by checking social media or the news. A new report released by Pew Research Center’s American Trends Panel uses a representative panel to reveal what Americans are thinking about present and looming climate change effects.

The American Trends Panel is unique in that it does not follow traditional survey methods, such as phone calls. It has high participation rates and allows investigation of responses more representative to the U.S. through sub-sampling of responses. For example, if many young adults or college students answer the survey, the researchers will sub-sample in a way that different populations are reflective of the general population.

The survey was conducted last month among more than 3,600 U.S. adults. It’s main finding is that 67% of Americans say that “the federal government is not doing enough to reduce the effects of climate change”, with a similar percentage saying the same regarding government efforts to protect air or water quality.

Unsurprisingly, there is strong agreement among Democrats, while Republican opinions are split along ideological, generational and gender lines. Here is an outline of the findings:

Most U.S. adults are taking action in their daily lives to reduce environmental impacts.

The majority of Americans are cutting down on food waste (80%), using fewer plastics (72%) and reducing water usage (68%) for environmentally motivated reasons. About half are driving less (51%) or eating less meat (41%).

When it comes to their daily lives or local community, many Americans are already impacted by climate change.

Almost two thirds of Americans (62%) agree that “climate change is affecting the local community either a great deal or some”. Those living in Pacific states are most likely to feel local impacts (72%).

Across every region, unusually hot weather seems to be a major climate change effect. In Western states, wildfire frequency, droughts and water shortages are local climate change impacts. And those living within 25 miles of a coastline are slightly more inclined to say climate change is impacting their community (67% of coastal dwellers vs. 59% of those more than 300 miles inland).

Science shows that climate change is anthropogenically caused. 79% of Americans understand this.

Overall, two thirds of Americans believe the government should be doing more to address climate change issues. Many of us hope to see this reflected in upcoming election debates and candidates’ platforms. Some of us have lost quality of life, health, property, or friends and family to climate change impacts.