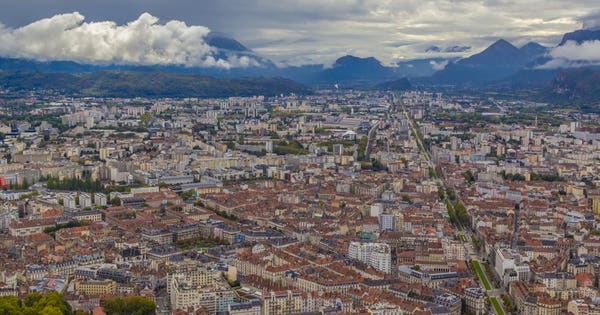 The winners of the 2019 “Oscars of Science” — the Breakthrough Prize — were announced yesterday. Nine researchers will be awarded a collective total of $22 million for their innovations in mathematics, fundamental physics and the life sciences.

The Langlands program, which has been referred to as the search for a “grand unified theory of mathematics” investigates connections between number theory and analysis. Earlier this year, Robert Langlands, founder of the Langlands program, won the 2018 Abel Prize, one of the highest honors in mathematics. He was awarded this prize, which is modeled on the Nobel, “for his visionary program connecting representation theory to number theory,” the Abel Prize website states.

The Breakthrough Prize in Mathematics is relatively new. It was founded by Mark Zuckerberg and Yuri Milner and first awarded in 2014. In a news release about the 2019 prizes, Richard Taylor, the chair of the selection committee, stated “Vincent Lafforgue, in the so called ‘function field case,’ found a beautifully simple direct argument. After seeing it you ask yourself how the rest of us could have missed it for so long. You finally see why Langlands correspondence has to exist – it no longer seems an unmotivated miraculous consequence of complicated computations.”

Also announced were the 2019 New Horizons in Physics and New Horizons in Mathematics Prizes. Those prizes, which were awarded to seven physicists and five mathematicians for their early career achievements, are worth a total of $600,000.

In the mathematics category, the winners are:

The 2019 Breakthrough Prize Ceremony will be hosted by Pierce Brosnan at NASA Ames Research Center in Mountain View, California on November 4. At this gala event, the Breakthrough Prize and New Horizons Prize winners will be recognized. It will be broadcast live on National Geographic, YouTube and Facebook Live.