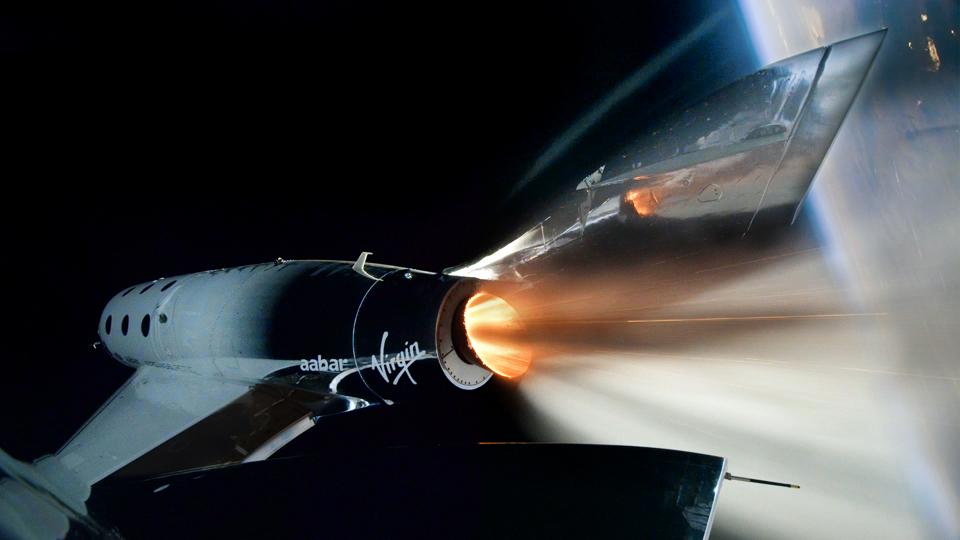 Under the terms of the deal, Social Capital Hedosophia (SCH) will invest $800 million for a 49% stake in the merged company, split between SCH’s public stock holders and its founder Palihapitiya. Stakeholders in Virgin Galactic, which includes the Virgin Group as well as Mubadala Investment Ltd, an investment vehicle for the government of Abu Dhabi, will retain a 51% share of the company. Once the transaction closes in the second half of 2019, the two companies will become one and trade under Virgin Galactic’s name on the New York Stock Exchange.

The management team of Virgin Galactic will remain the same. George T. Whitesides will stay on as CEO. Former Twitter COO Adam Bain, a stakeholder in SCH, will join the board along with Palihapitiya. Virgin Orbit, a spin-off company founded in 2017 to provide small satellite launches, will remain part of Virgin Group and is not impacted by the merger.

This transaction represents a victory for Palihapitiya, an early Facebook executive who left the company to found venture firm Social Capital in 2011. He founded Social Capital Hedosophia as a special-purpose acquisition company (SPAC) that was first listed in September 2017 with an opening share price of $10. At the time, he told Techcrunch he believed the traditional IPO model for tech startups was broken and wanted to offer an alternative.

Palihapitiya had predicted the SPAC’s market cap would be “between $3 billion and $20 billion.” Reality hasn’t quite borne that out: Over a year later, this is the company’s first investment, and it was closed on Tuesday at $10.69, giving it a market capitalization of about $922 million.

Prior to this deal, Virgin Galactic had raised about $1 billion on an estimated $1.72 billion valuation, according to Pitchbook. The company said this merger provides the capital it needs to fully commercialize its space tourism services, now that its spacecraft hit key technical milestones in traveling to space in December 2018 and again in February 2019. The remaining obstacles for Virgin Galactic involve getting the company up and running for its space tourist flights—and avoiding any disasters like the destruction of its first spacecraft in a crash in 2014. Capital from the merger will also be used for new spacecraft.

Virgin Galactic claims it has reservations for space tourist flights from more than 600 people and has collected about $80 million worth of deposits. Those reservations represent about $120 million in potential revenue for the company, which has already received a license for space launches from the Federal Aviation Administration. Its space tourist flights will be flying from the New Mexico Spaceport. By 2023, the company expects it will have about $600 million in revenue.

“By embarking on this new chapter, at this advanced point in Virgin Galactic’s development, we can open space to more investors and in doing so, open space to thousands of new astronauts,” Richard Branson said in a statement. “We are at the dawn of a new space age, with huge potential to improve and sustain life on Earth.”