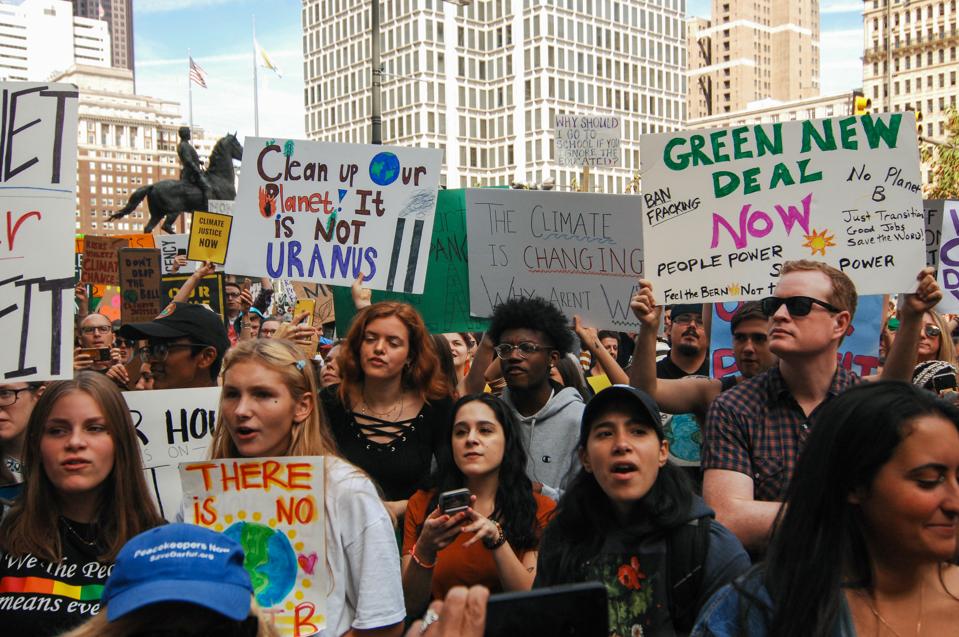 I don’t know if humanity will be able to handle the current climate emergency, but I’m convinced that there’s no other choice but to try. We have to fight the crisis with courage. Courage means looking at the extent of the challenge with clarity and honesty. It also means trusting that there’s no other choice but to take every action to minimize the impacts of climate change, to stop it from becoming worse.

Climate change won’t be completely canceled or altogether reversed. Some battles will be lost. Some species are already going extinct; some areas have already lost too much ice, been overwhelmed by monsoon flooding, seen record breaking heatwaves on land and at sea. Somewhere in the world, climate change increases the intensity of fires and floods that damage lives and ravage infrastructure every single day.

But instead of continuing to keep our collective hand in the fire, we could pull it out quickly and end up with minor burns instead of serious ones. Planet Earth has already gone through five significant mass extinction events and we are in the midst of the sixth one. Every form of life will eventually disappear. The question is, is it going to happen while I am still alive? Will it happen in the next million years or in the next generation? Will we have to lose two thirds of the human population in order to start again with a new mentality, with a new system of values, with a new way of doing things?

There’s no way of knowing if we are going to win the war against carbon pollution. But just because we don’t know the outcome, doesn’t mean we should give up. We need to carry on fighting to prevent worse consequences.

Now is the time to run toward the challenge of the climate crisis with courage. Join your local environmental club, your home garden growers group, your zero waste program, your Buy Nothing Project. If you can’t find one, then start one. Attend city council meetings and build relationships with your city council members. Have coffee with the director of your local utility. Get your children and your neighbors involved. I did all these things, which means you can too.