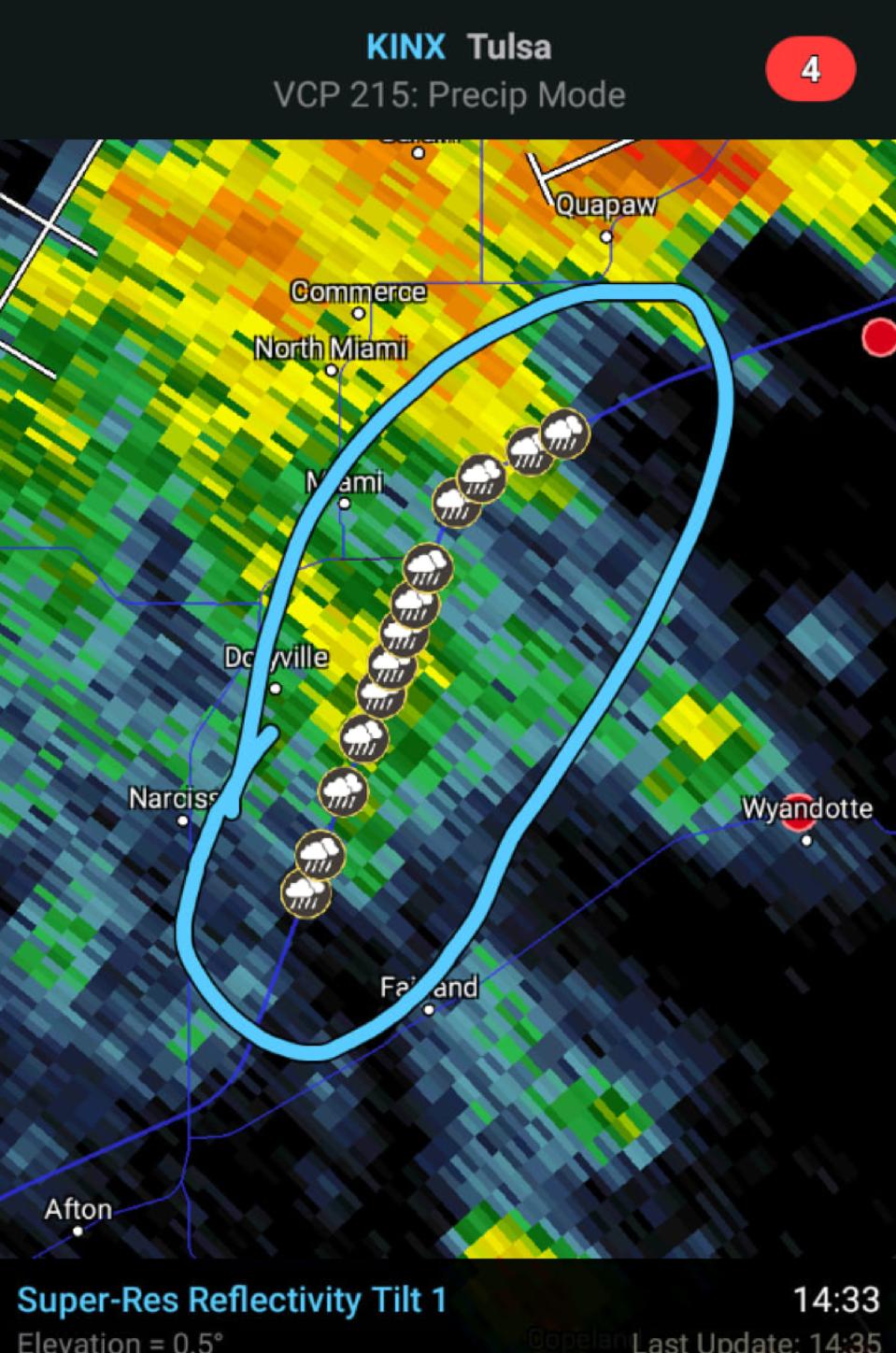 Crowdsourcing mobile apps are becoming more and more commonplace as platforms for users to share information and resources. Typically, they are used to crowdsource travel information, car services and even Q&A forums like Quora. Now, citizen scientists are offering information that helps researchers and scientists, and weather apps are benefiting from this trend.

Meteorological Phenomena Identification Near the Ground, or mPING, was developed in 2012 by NOAA’s National Severe Storms Laboratory as a way to collect public weather reports; think of it as Waze for weather. This application can be used by storm trackers, weather experts and even amateur weather enthusiasts. Similar to other crowdsourcing apps, mPING uses crowdsourcing to collect useful data for both professional and amateur users alike.

Through mPING, anyone can submit a weather report using their current location, with a variety of weather elements able to be reported. Since 2012 the mPING network has grown exponentially, receiving more than one million weather reports from over 90,000 individual users on U.S.-based weather events including rain, snow, ice, wind, hail, tornadoes, floods, landslides, fog and dust storms, and generally reference the intensity of the event. These reports are used to improve forecasts related to road maintenance, aviation operations and public warnings and provide valuable insight into remote areas where standard instrumentation is limited

Very short-term weather forecasts are typically rooted in data from NEXRAD dual polarization radar, which was released in the early 2010s. It works by transmitting a radar beam outward which sends back smaller amounts of that same energy when it reflects off objects in the path (rain droplet, snow, hail, sleet, etc.). However, radar can only measure objects above the ground. Therefore, the mPING program allows forecasters to receive real-time weather observations, acting as a “ground truth” of these various weather types in the near and medium term. These reports are very useful in light precipitation events and mixed precipitation events – in both cases, a degree or two near the ground can play a major role in the observed precipitation type. Forecasters and stakeholders find accurate mPING reports extremely valuable as storms evolve or move across an area

There are a number of weather apps that allow users to submit their own mPING report, which will plot within the app shortly thereafter. The mPING program continues to provide valuable live weather data and the researchers are able to weed out incorrect or spam-like reports. Many find this to be helpful because it allows for a constant stream of information that meets the needs of users wanting ground-level data. Without the mPING reports, meteorologists and weather experts would need to be on the ground in every storm to provide the same information with this level of certainty.

Bottom line when it comes to mPING reports: they are useful in understanding what is really occurring in a given location experiencing precipitation. This new trend can seem overwhelming at times but it also allows for the power of information to be dispersed amongst users who know what they want to see from an app. With the need for useful and real-time data becoming more important, it is essential that companies begin to see their audience as an asset to their goal.

Current and former NASA leadership share credit for commercial crew
Cotton yarn flexes its muscles – Physics World
Coronapod: Hope and caution greet vaccine trial results
Collision of galaxies may have spurred our solar system’s formation
Physics in the pandemic: ‘Our habit of combining theory and experiments was an advantage for the lockdown’ – Physics World