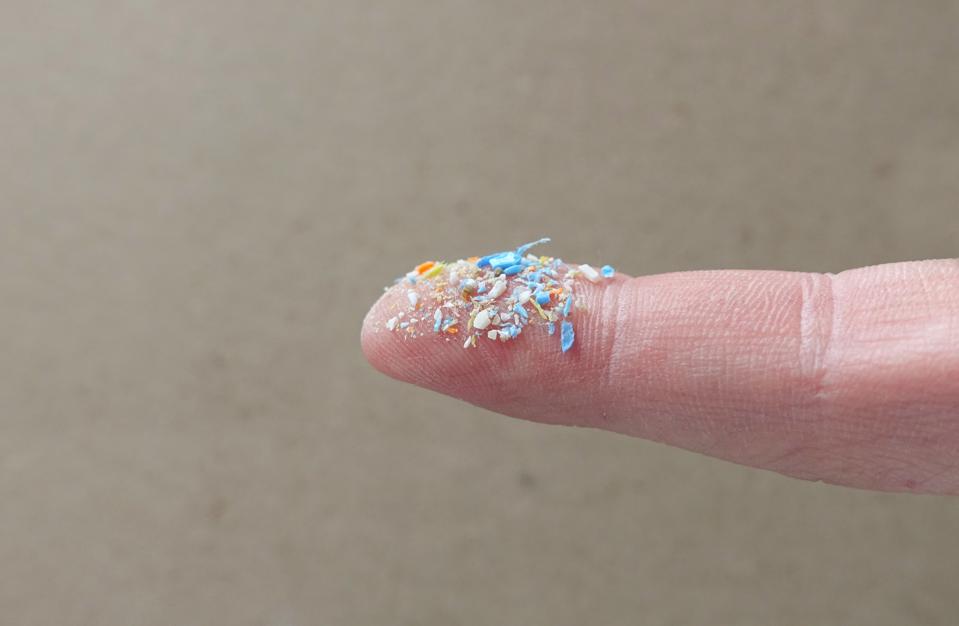 The Netflix documentary Seaspiracy quickly soared to the top of the Netflix charts when it was released in late March, inspiring many to adhere to the film’s call to stop consuming seafood. Since then, the film has received its fair share of praise and criticism.

One of Seaspiracy’s focal points is ocean plastic. However, the film’s focus on the Great Pacific Garbage Patch, and the subsequent corrections offered by a number of scientists and organizations, appear to have generated more confusion.

According to Seaspiracy, 46% of the plastic in the Great Pacific Garbage Patch is fishing ropes. This is true according to the 2018 study cited by the film. The research article states: “Over three-quarters of the [Great Pacific Garbage Patch] mass was carried by debris larger than 5cm and at least 46% was comprised of fishing nets.” So why are scientists upset about Seaspiracy’s depiction of the plastic problem?

The Great Pacific Garbage Patch is mostly composed of plastics that float. According to the same study cited by Seaspiracy, only about 60% of the plastic is capable of floating. “A portion of these buoyant plastics however, is transported offshore and enters oceanic gyres.” the study explains. “A considerable accumulation zone for the buoyant plastic was identified in the eastern part of the North Pacific Subtropical Gyre.”

Indeed, the Great Pacific Garbage Patch is located within an ocean gyre – a massive natural whirlpool, whose swirling makes it a hot-spot for buoyant plastics, including plastic fishing ropes and nets.

Microplastics, which are also dangerous for a variety of marine life, do not typically float. As described in the same study used by Seaspiracy, “while small, millimetre-sized pieces (<4.75 mm) count in trillions at the global scale, they only represent a small mass potion (13%) of the total available buoyant material.”

The Study Referenced by Seaspiracy Only Analyzed Buoyant Plastics

Fishing Gear Makes Up An Estimated 10% Of Ocean Plastic

Instead, many scientists are emphasizing other statistics in response to Seaspiracy, such as one from a 2019 Green Peace analysis which states the following: “An FAO report estimated that 640,000 tonnes of gear is lost or abandoned in the oceans every year, and makes up around 10% of the plastic in the oceans.” (While the 640,000 statistic has been recently de-bunked by an analysis published in the journal Marine Policy, the rough 10% estimate remains the most recent approximation available.)

Now, 10% is still a lot. But where’s the other 90% coming from? According to the FAO report referenced by Green Peace, “land-based sources [are] the predominant cause of marine debris in coastal areas and merchant shipping [are] the key sea-based source of litter.” In other words, around 90% of the marine debris, including plastics, are coming from places other than the commercial fishing industry. While there is a general consensus that most plastic in the ocean likely originates on land, the relative contributions of commercial fishing vessels and merchant ships remain quite uncertain.

It is incredibly difficult to assess the sources of marine plastics, especially once they become microplastics, but limited research available on the relative contribution of fishing gear to the ocean’s plastic problem sheds light on why fishing gear may not be the focus for non-profits working to combat the plastic pollution.