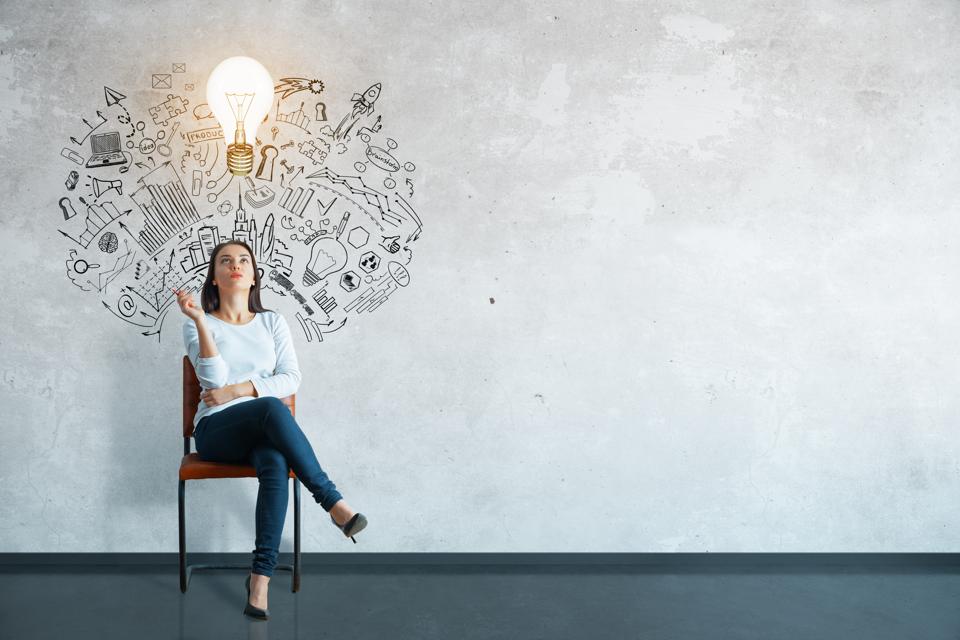 Diversity is an important indicator of success, and as I’ve written in the past, diverse companies produce 19% more revenue. In fact the power of diversity is ingrained in the workings of our universe, in nature itself, as it is a known fact that diversity of every kind is vital for the functioning of our planet. Realizing the greater need for diversity, in these past few years we have seen greater efforts by companies to encourage diversity and inclusion, as well as foster more female participation in the STEM fields, where many star-up and private companies come from due to the inherent innovation in the space which drives commercialization. However, results of recent study indicated we some work to do in the new decade in increasing diversity on company boards.

A recent study examined the number of women on boards in start-ups, and found that the numbers leave room for significant improvement. The study looked at 200 companies, which were venture backed and had funding of over $100 million, finding that only 40% of boards had a female director. In those case where there was a female director present, in 3 out 4 cases, this director was the only female on the board. Overall women comprise only 7% of board seats. The authors believe that the discrepancy is due to the lack of female directors in venture capital funds, where women compose only 10% of partners and the lack of female founders, where the authors cite that women only composed 3% of venture backed founders from 2011-2013.

Additionally, the authors of the study cite another reason for the low number of women on boards. This reason is they believe may be due to recruitment process, as often recruitment for boards relies on personal networks and word-of-mouth referrals. Although women need support in changing these numbers, I believe that this last point offers women the most opportunity for taking some control of the situation and brining change through proactive action in the short term. In the past I’ve written about a study where researchers have found that women need to network differently in order to succeed, namely they must have a ‘inner circle’ of female contacts and build networks which are diverse to overcome the ‘blind spots.’ The network of female contacts ensures that women have access to other women who know how to overcome barriers that are unique to women in the workplace, while the diversity of the network ensures that your network is robust enough to expand and open doors to new opportunities. Thus, building networks according to the principles of science is one empowering action step every woman can take in order to reach new heights in the coming decade.

Although there is much room for improvement, a factor that may help promote and increase female participation on boards is a law passed by California. The law states that there must be at least one women on the board by 2019 if the company is to IPO and by 2021 that this number shall be increased to two women if the board has more five directors, and to three women if the board has six or more directors. This regulatory requirement ensures that we increase diversity on boards and sheds light on an important issue.