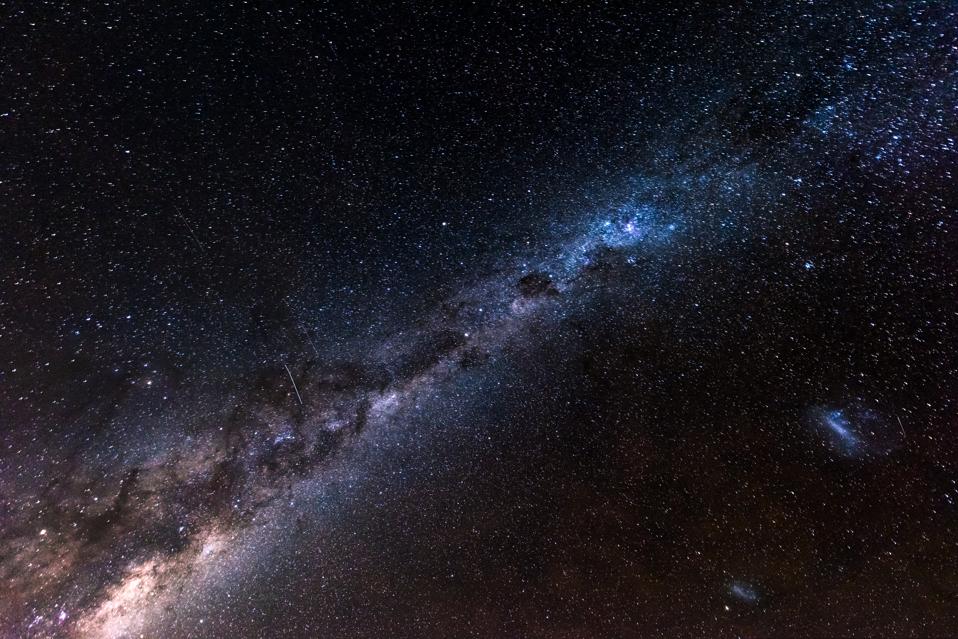 The IDA announced today that Wai-iti Recreational Reserve and Tunnicliff Forest at the northern end of the South Island has been certified as a Dark Sky Park, ensuring light pollution management and protection of the high-quality dark skies above the natural area. Organized by the Top of the South Dark Skies Committee, affiliated with the Nelson Science Society Astronomy Section, the destination will also be called “Wai-iti Dark Sky Park” for visitors hoping to enjoy the astronomical wonders of the region. The city of Nelson, New Zealand is the largest urban area to the Wai-iti Dark Sky Park.

“The Wai-iti Dark Sky Park has been established to preserve the area’s pristine night skies, as a place for pure enjoyment of the night sky, as well as for study of the night sky for scientific, artistic and amateur astronomy purposes,” said Ralph Bradley, chairman of the Top of the South Dark Sky Committee.

“This is a small step to preserve the night sky for future generations. It is a place to teach and educate the community about the importance of the natural dark night sky for our own health and well-being and that of plants and animals in our environment,” Bradley continued.

As part of the celebration surrounding this certification achievement, there will be two star parties on the nights of July 11 and 12 at the Wai-iti Recreation Reserve. Attendees are require to preregister to help with contact tracing after the event as the New Zealand government continues to closely monitor the Covid-19 pandemic domestically. This is especially good timing as the Pleiades will be well placed for viewing. The Pleiades are known to the indigenous Māori people of New Zealand as Matariki, and herald the new year when the star cluster first rises into the sky in late May or early June.

The Māori people have a long heritage of astronomy, tracing back to their roots in Polynesia and using celestial navigation to cross the Pacific Ocean; Wai-iti Dark Sky Park signals New Zealanders’ ongoing commitment to preserving their astronomical heritage for the future too. “It is a testament to the persistence of those involved in this years-long nomination that Wai-iti is now protected for this and future generations of New Zealanders,” IDA Executive Director Ruskin Hartley said as part of the official announcement.

Veteran manufacturers question pricing strategy of newcomers
BP worker gets $200,000 payout after being fired for Hitler meme
Will These Consortia Lead The United States To Global Quantum Supremacy?
Here’s what happens in your body when you overeat just once
How Did This Colombian Use Drones To Solve A Bee Mystery?