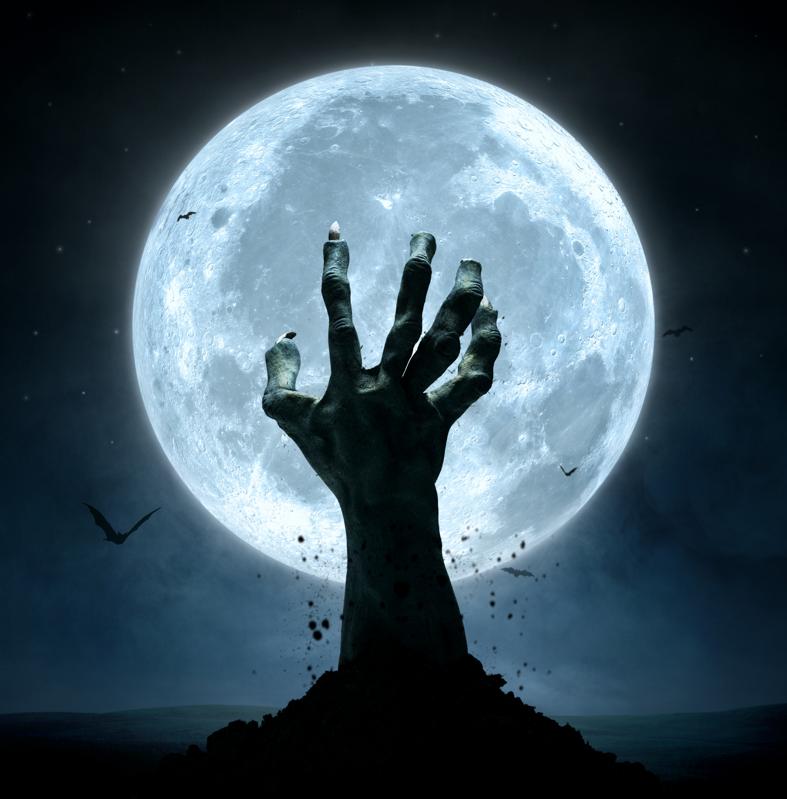 A new season of stargazing has begun—and it’s set to be incredible. The equinox on Tuesday signals the beginning of fall or autumn in the northern hemisphere while below the equator, it’s now spring.

Both of these seasons will cease on December 22, 2020 when the solstice occurs. So what has the night sky got lined-up for us stargazers in the three months ahead?

Here’s your ultimate guide to stargazing in this new season:

Today the “Harvest Moon” will rise at dusk in the east. It’s officially full at 5:05 p.m. EDT, but try to watch it at moonrise where you are for the full effect.

Today is the peak of the Draconids, a meteor shower produced each year on this date by dust and debris left in the Solar System by Comet 21P/Giacobini-Zinner. It’s uniquely convenient; it’s the only display of “shooting stars” of the year to look its best right after sunset. Expect around 10 shooting stars per hour.

Tonight Mars will make its closest approach to Earth. It will therefore appear to be at its biggest, brightest and best of the year—and, technically, its best since 2003. This period of opposition, when the red planet is fully illuminated by the Sun, is the best time to observe and photograph Mars until its next opposition on December 8, 2022.

A hangover from the last trip into the Solar System by Halley’s Comet, tonight sees the peak of the Orionids meteor shower. It should look its best after midnight when around 20 meteors per hour should be visible in moonless skies.

The second full Moon of the month—by that definition a “Blue Moon—will occur tonight on Halloween. Halloween is a “cross-quarter” day—a way marker for halfway between the equinox and solstice. So we’re now halfway through fall. Be sure to watch the Blue Moon—which, of course, will not be blue, and is also called the “Hunter’s Moon”—as it rises in the east around sunset.

Around 15 “shooting stars” per hour is expected from tonight’s Leonids meteor shower, which owes its existence to comet Tempel-Tuttle. Get outside after midnight for the best chances, when you’ll be graced by moonless skies.

MORE FROM FORBESCorona Vs Corona: It’s 100 Days Until The Rare Eclipse Coronavirus Is Named After. Will You See It?By Jamie Carter

Two of nature’s greatest sights will occur just hours apart; the annual Geminids meteor shower and a total solar eclipse. Anyone can watch the former’s 120 multi-colored “shooting stars” per hour, which peak after midnight early this morning. However, to see the latter you’ll have to be within a narrow “path of totality” that stretches through Chile and Argentina, from where it will be possible to see the Sun blocked by the Mon for 2 minutes and 9 seconds.

Monday, December 21, 2020: A ‘great conjunction’ of Jupiter and Saturn on the December Solstice

How about this for a brilliant way to end a fantastic year of stargazing: the closest ‘conjunction’ of Jupiter and Saturn for 397 years? Not only that, but this super-close pairing of the gas giant planets—which will be visible in the western sky right after sunset—will take place on the exact date of the December solstice.