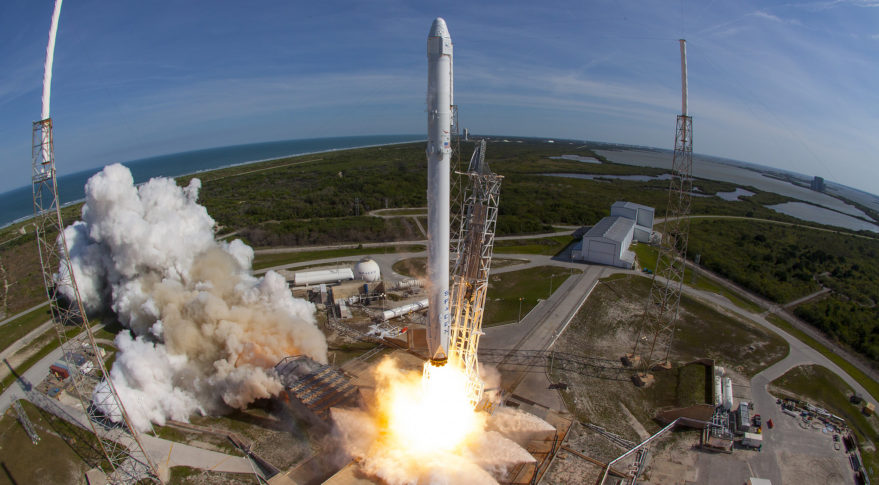 This article was first published in the SN Military.Space newsletter. If you would like to get our news and insights for national security space professionals every Tuesday, sign up here for your free subscription.

Lawmakers are calling for an independent review of the Air Force Launch Service Agreement contracts and its strategy to acquire launch services in the coming years. Why? The Air Force is investing $3.2 billion in public-private partnerships with every major launch company except SpaceX.

You can read the details here. 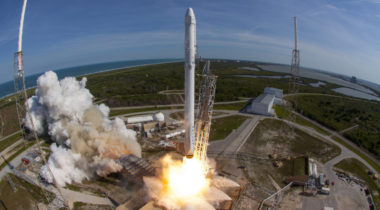 It’s still unclear how the Air Force will respond. This is a tough one because SpaceX has powerful friends on Capitol Hill that could complicate things for the Air Force going forward. But it’s also hard to see how the Air Force goes back and redoes the LSA decision. According to one industry insider, SpaceX did this to itself by submitting a bid — presumably centered around the Raptor engine, the Starship and Super Heavy launch vehicles — that did not satisfy the Air Force. This could have huge consequences for SpaceX in the long run as it will not get government funding and assistance to upgrade its rockets to meet Air Force launch requirements. “So it’s not surprising they are trying to make an end run around the contracting process by going directly to Congress,” the insider said.

In another surprising development, the Defense Department’s Inspector General announced it is initiating this month an audit of the Air Force’s certification of SpaceX rockets. DoD IG: “Our objective is to determine whether the U.S. Air Force complied with the Launch Services New Entrant Certification Guide when certifying the launch system design for the Evolved Expendable Launch Vehicle-class SpaceX Falcon 9 and Falcon Heavy launch vehicles.” 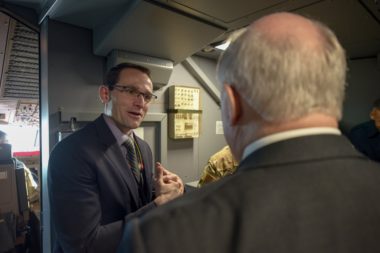 The Air Force, meanwhile, is under pressure from the small launch industry to figure out a plan to procure these services.“We have to be able to work with these companies and understand them,” said the  Air Force’s top procurement official Will Roper. No specific office in the Air Force is in charge of managing small launch procurement. Currently most activities are run by the Air Force Space and Missile Systems Center. “I think it’s too early to say ‘here’s who should own small launch for ever for the Air Force,” said Roper. “I definitely think we need to be a loud voice and a player.”

Mandy Vaughn, president of Virgin Orbit subsidiary Vox Space, said a problem for the industry is the military’s requirements and procurement process. When DoD buys launch as a service, it is usually procured on an “identified payload by payload basis,” she said. “How do we break that up?”