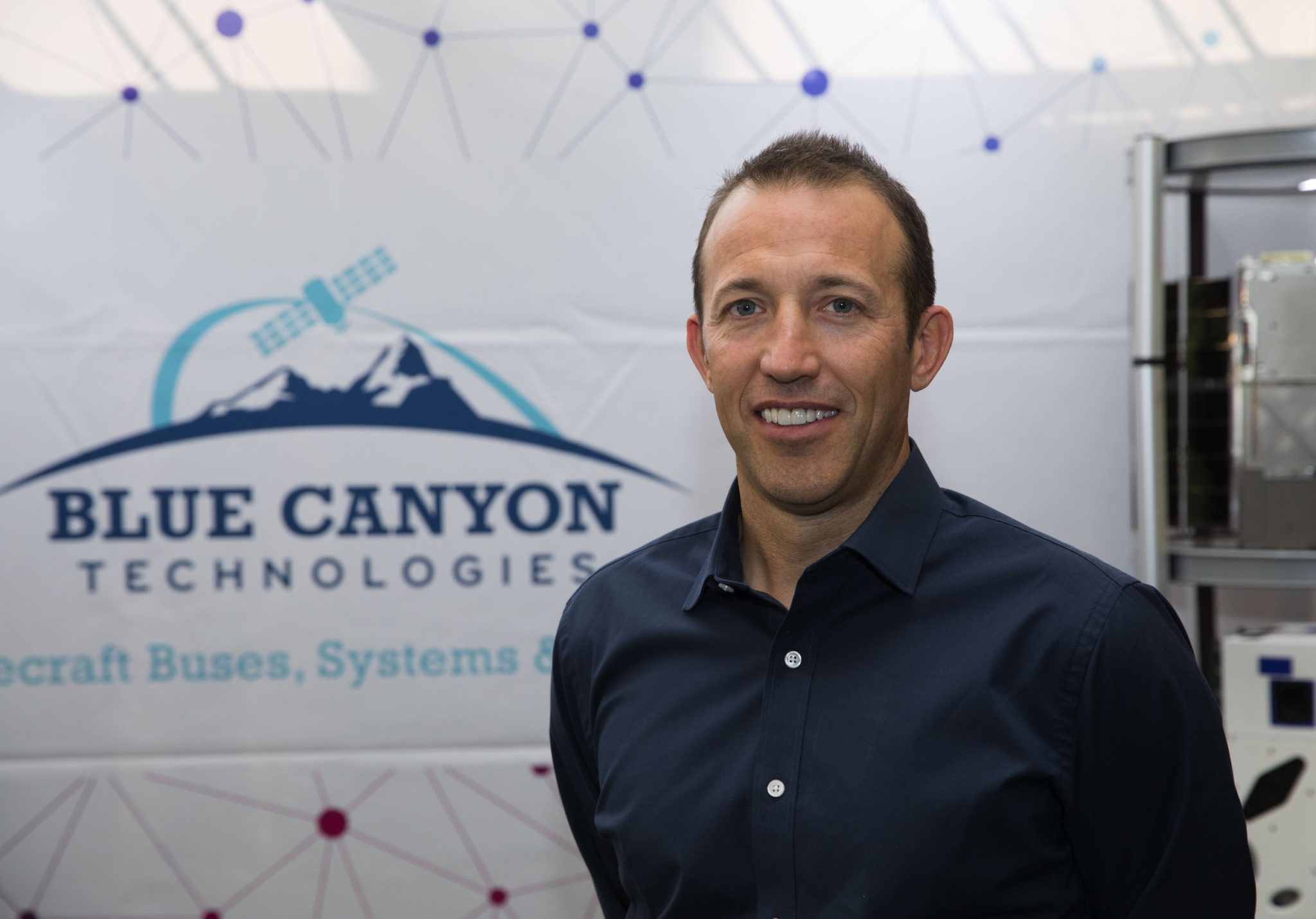 In recent years, BCT has expanded rapidly as government and commercial customers opt to buy entire satellites or constellations instead of building their own.

“Many customers are more interested in the data products that come from space, rather than in the day-to-day care and feeding of the spacecraft that generate those products,” George Stafford, BCT president and chief executive, told SpaceNews. “BCT uses the same systems for operations as we do for integration and testing, which gives us the capability to reliably, cost-effectively and quickly provide those products for customers.”

BCT has built 58 complete spacecraft, including four it operates for customers in orbit. Another eight turnkey spacecraft are slated to launch by early 2019. In addition, BCT is building a 12-satellite constellation for PlanetIQ, a Boulder-based startup focused on gathering weather and climate data with cubesats.

“All of our customers, commercial defense and NASA are showing growing interest in what we do: high performance, high reliability small satellites,” Stafford said.

Performance and reliability are increasingly important as small satellites take on challenging jobs, Stafford said at the Small Satellite Conference in Logan, Utah in August.

For example, BCT is designing and manufacturing two small satellites destined for geostationary orbit under Air Force Research Laboratory contracts. One is a 60-kilogram Space Situational Awareness microsatellite bus to demonstrate the feasibility and cost of monitoring geostationary orbit with a small satellite constellation. The second is a 14-kilogram cubesat for the Air Force Ascent program. The Air Force is saying little about Ascent except that it will demonstrate various cubesat operations in orbit.

In contrast, DARPA has quite a lot to say about Blackjack, a $117.5 million initiative to develop and demonstrate satellites whose performance is low Earth orbit is “on par with current geostationary systems” at a fraction of the cost. Each spacecraft’s combined bus, payload and launch should cost less than $6 million, according to DARPA’s May 25, 2018 Broad Agency Announcement. DARPA plans to award multiple Blackjack contracts, the announcement added.

Oil could plummet to $10 by 2050 if Paris climate goals are achieved, energy consultancy says
A ‘no-brainer’ decision to become a COVID-19 vaccine-centre volunteer
How Common Is ‘Long Covid’? New Studies Suggest More Than Previously Thought
Energy firm outlines plans for major hydrogen project that will use UK’s largest electrolyzer
Are Humans More Sensitive To Screams From Sex Than From Fear?