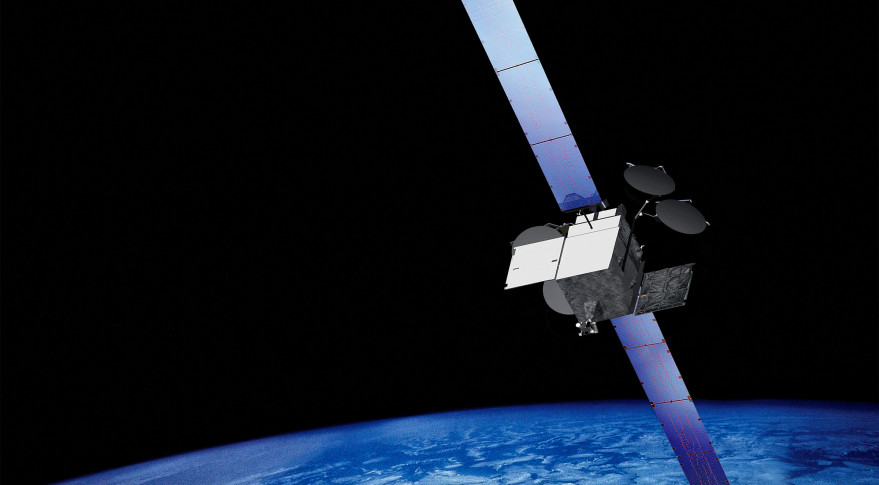 WASHINGTON — The battery malfunction that put DirecTV’s Spaceway-1 satellite at risk of exploding has a “very low likelihood” of occuring on other satellites, according to the satellite’s manufacturer, Boeing.

Spaceway-1 was the first of three virtually identical Spaceway satellites built by Boeing and launched between 2005 and 2007. AT&T subsidiary DirectTV owns Spaceway-1 and -2, which were launched to provide direct broadcast TV services over the Americas. Hughes Network Systems, which was spun off from DirecTV in 2005, owns Spaceway-3 and uses it to provide internet connectivity to customers in North America.

“The battery malfunction occurred in the course of beyond-contract-life operation after a collection of events that have a very low likelihood of occurring on other satellites,” Boeing spokesman Richard Esposito told SpaceNews by email Jan. 23. “To further lessen operators’ risk, Boeing will be providing affected customers with a minor update to operating procedures that will allow them to avoid a similar malfunction going forward.”

He declined to say what caused the Spaceway-1 battery malfunction disclosed earlier this week and would not say how many potentially affected satellites are subject to the operating update.

DirectTV, which was acquired by AT&T in 2015, is rushing to relocate Spaceway-1 to a disposal orbit 300 kilometers above the geosynchronous arc, away from most large communications satellites, while it can still operate Spaceway-1 from direct solar power. The company told the U.S. Federal Communications Commission recharging the batteries risks an explosion, and that battery usage becomes “unavoidable” when Spaceway-1 passes through Earth’s shadow in late February.

The FCC approved DirecTV’s request Jan. 19 to relocate Spaceway-1 into a graveyard orbit, though the commission deferred on a decision to allow Spaceway-1’s operators to fast-track that process by not expelling all onboard fuel. Fleet operator Intelsat helps fly DirecTV’s satellites.

AT&T spokesperson Jim Kimberly said the loss of Spaceway-1, which was operating three years past its design life, will not impact customers.

“This satellite is a backup and we do not anticipate any impacts on consumer service as we retire it,” he said. “We are replacing it with another satellite in our fleet.”

DirecTV originally used Spaceway-1 to broadcast television channels, but dedicated the satellite’s latter years to providing backup capacity over Alaska. Kimberly declined to say if AT&T is using Spaceway-2 as the replacement.

Hughes spokeswoman Sharyn Nerenberg did not respond to a Jan. 23 SpaceNews inquiry about Spaceway-3.

Launched in 2007, Spaceway-3 was also designed for a roughly 12-year life, meaning the satellite is near or past its nominal service run. Geostationary communications satellites often outlast their design lives, prompting operators to keep them running for a few extra years. But keeping old satellites in orbit may create an increased risk of malfunctions that could create space debris, Brian Weeden, director of program planning at the Secure World Foundation, said Jan. 24.

“The risk is what we’re seeing with this DirectTV satellite … that could have consequences for everybody,” Weeden said.