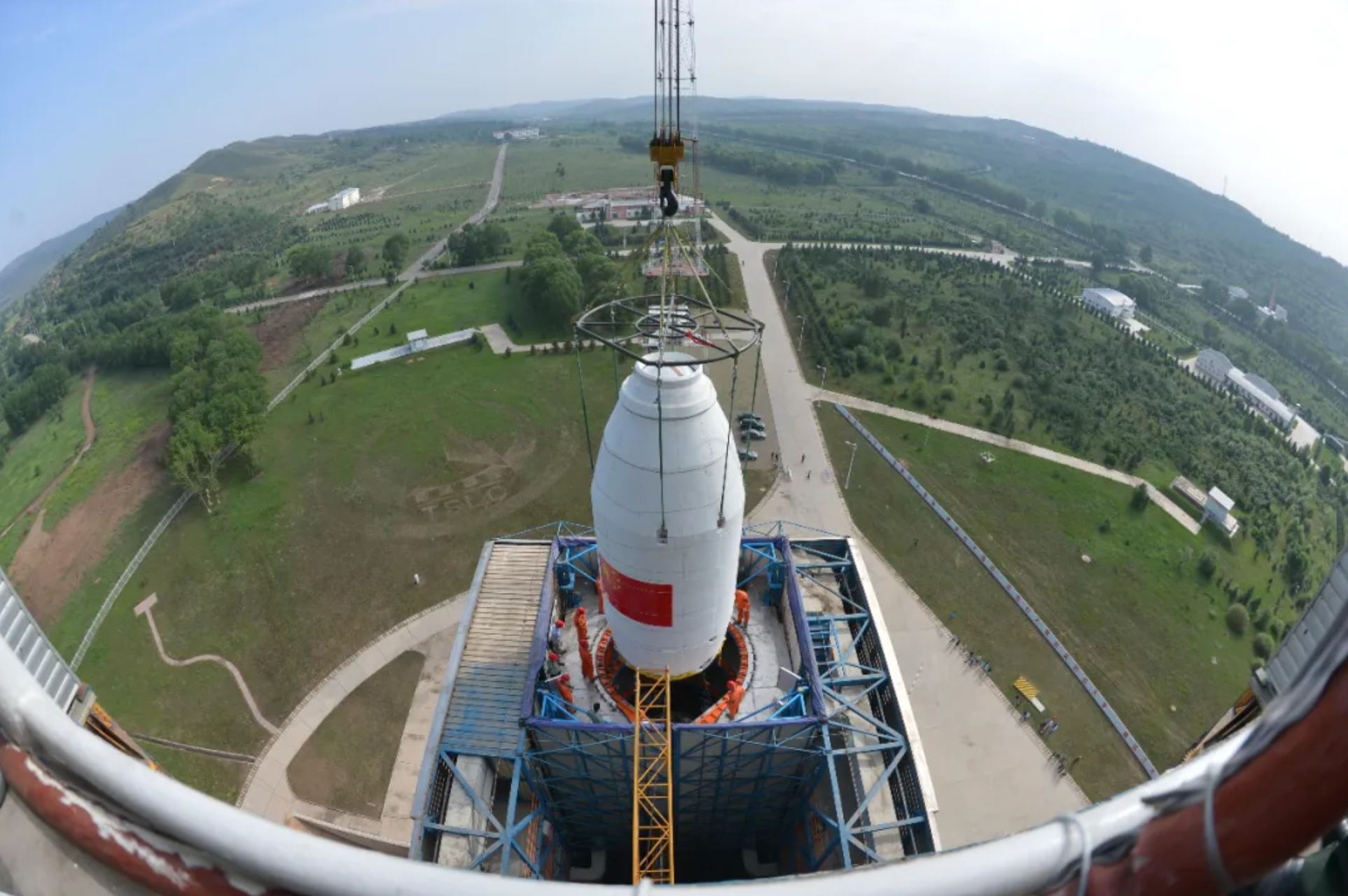 The Long March 4B rocket lifted off from the Taiyuan Satellite Launch Center at 11:13 p.m. Eastern Friday.

The main payload was the Ziyuan-3 (03) remote sensing satellite, developed by the China Academy of Space Technology (CAST) under CASC. The satellite has a trio of roughly 2.5.meter-resolution cameras for producing geographic information products and resource survey and monitoring.

The new satellite will be networked with the Ziyuan-3 (01), (02) and Gaofen-7 satellites in orbit to provide stable satellite data sources. A fourth and final Ziyuan-3 series satellite may be launched this year.

The lobster eye x-ray telescope is a pioneering experiment with the involvement of Hong Kong University and Nanjing University. The stated aim of the NJU-HKU No.1 satellite is to verify ultra-large field of view imaging for searching for dark matter signals in the x-ray energy range.

Science goals include searching for hypothetical “sterile neutrino” particles the constituents of dark matter. Hot gas in galaxy clusters, solar system comets and the interaction of the solar-wind with the earth’s magnetosphere are other areas of study for the lobster eye x-ray payload.

The data acquisition satellite is understood to be part of plans by Beijing Guodian Gaoke Technology Co. Ltd. to build its ‘Apocalypse’ constellation. The satellite is part of technology verification tests for the narrow-band Internet of Things constellation.

The launch was China’s 21st of 2020, including three failures. Inaugural flights of the Kuaizhou-11 and Long March 7A ended in failure.  The Palapa-N1 communications satellite was lost on a Long March 3B launch.

The previous launch saw the country’s first independent interplanetary mission, Tianwen-1, successfully sent on a trajectory to Mars. A naming contest for the 240-kilogram rover has since been announced.

CASC stated early January that it intended to launch around 40 times in 2020. Other launch service providers such as Expace with its Kuaizhou solid rockets will be additional missions.