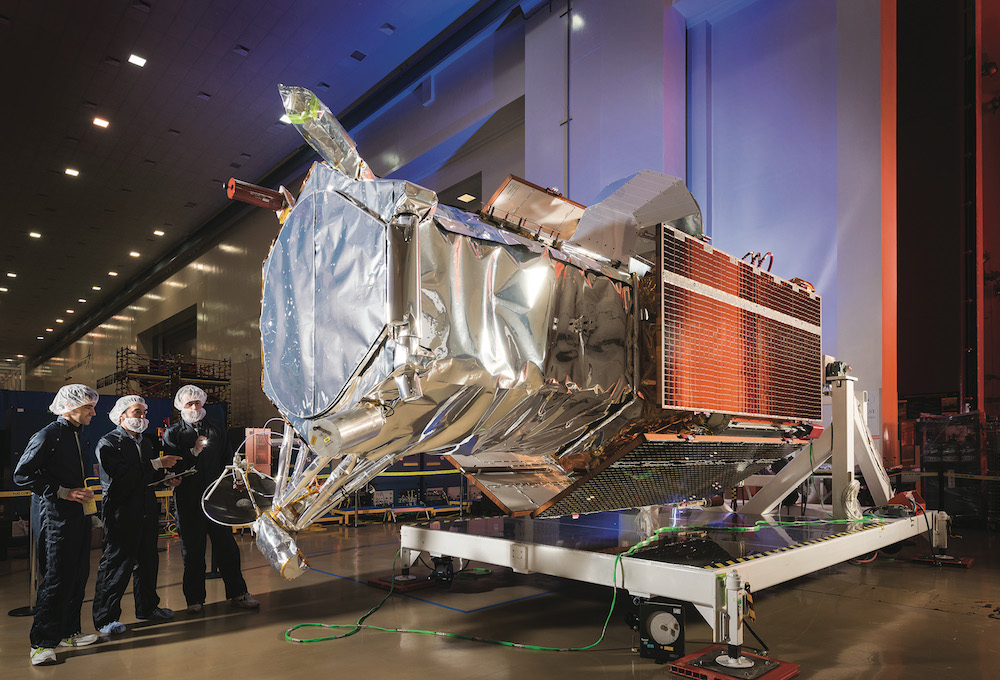 WASHINGTON — DigitalGlobe announced Monday that its WorldView-4 satellite has malfunctioned.

In a statement, DigitalGlobe, a division of Maxar Technologies, said the control moment gyros on WorldView-4, launched in November 2016, have failed, preventing the spacecraft from pointing accurately.

The company said that while efforts are continuing to restore the spacecraft, “Maxar believes that WorldView-4 will likely not be recoverable and will no longer produce usable imagery.”

Lockheed Martin built the satellite, which used gyros from Honeywell. Maxar said it “intends to seek full recovery for the loss of WorldView-4 under its insurance policies,” with an insured value of $183 million.

The satellite was ordered by GeoEye prior to its 2013 merger with DigitalGlobe.

How Are You Preparing to #LaunchAmerica?
How TerraCycle’s safety and cleaning practices can be adopted across industries
Daily Crunch: Twitter tests limiting replies
Op-ed | Space Force should bring in expertise from other military services
Mammoth skeletons dug up at Mexico City airport construction site