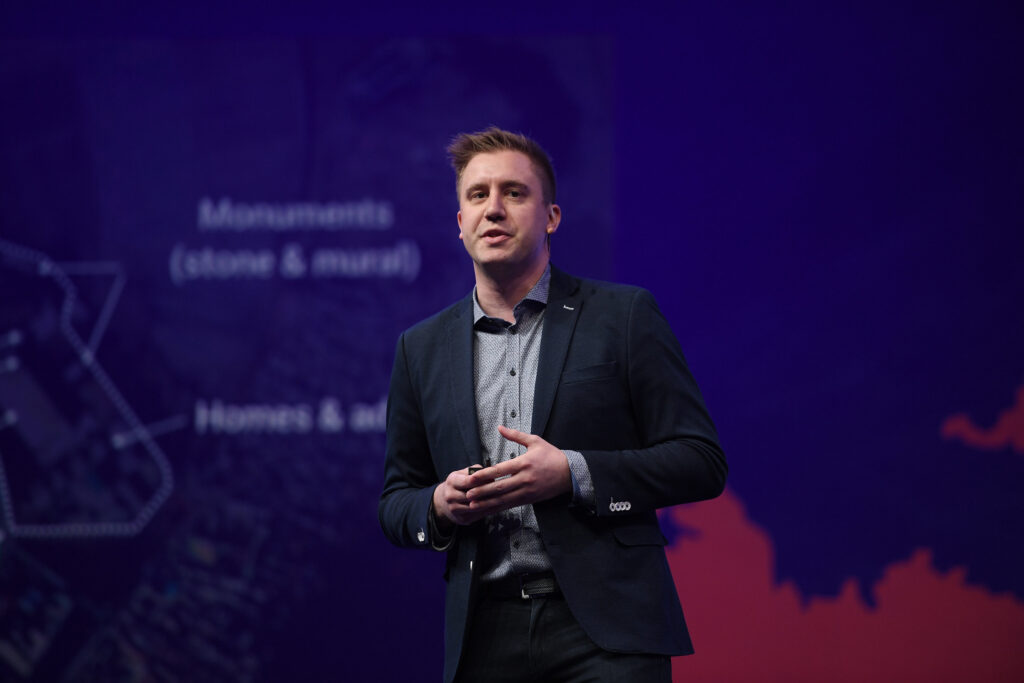 SkyWatch is building up a distribution platform for satellite imagery, and software optimized for ground systems of remote-sensing satellites. The Waterloo company has raised $10.9 million to date, counting this Series A and a 2018 seed round led by Space Angels and Sinai Ventures.

James Slifierz, SkyWatch’s chief executive, said the company has no intention of launching its own satellites, but is instead focused on the downstream imagery market.

“We wanted to build an [application program interface] that allows our customers and application developers to easily and programmatically integrate data into their software much the same way that they would leverage a service like GPS, but for the satellite imagery market,” Slifierz said in an interview.

SkyWatch uses satellite imagery from companies such as U.S.-based Planet, SIIS in South Korea, and Beijing-based SpaceWill as well as from NASA and the Canadian and European space agencies. Slifierz said SkyWatch uses optical and synthetic aperture radar data, and hopes to include hyperspectral data when it is available.

“This eliminates the need for anybody in the future who needs to launch a satellite to have to build their own software systems,” he said.

Duncan Davidson, general partner at Bullpen Capital, described Skywatch as a “special satellite company which should broaden the market for satellite images by making it easy and fast to schedule image capture.”

Slifierz said the startup is about 20 people today, and will use its new Series A funds to double in size over the course of 2020.

Slifierz said the company could achieve cash flow positive with this investment, but may consider raising additional capital to continue growing.

In a news release, Slifierz said the funding will enable SkyWatch to surpass the 1,000 customer mark this year.

SkyWatch formed in 2014 after creating an astrophysics app by the same name that captures data from telescopes and makes it more accessible. The app won NASA’s “Best Use of Data” award in the agency’s International Space Apps Challenge.