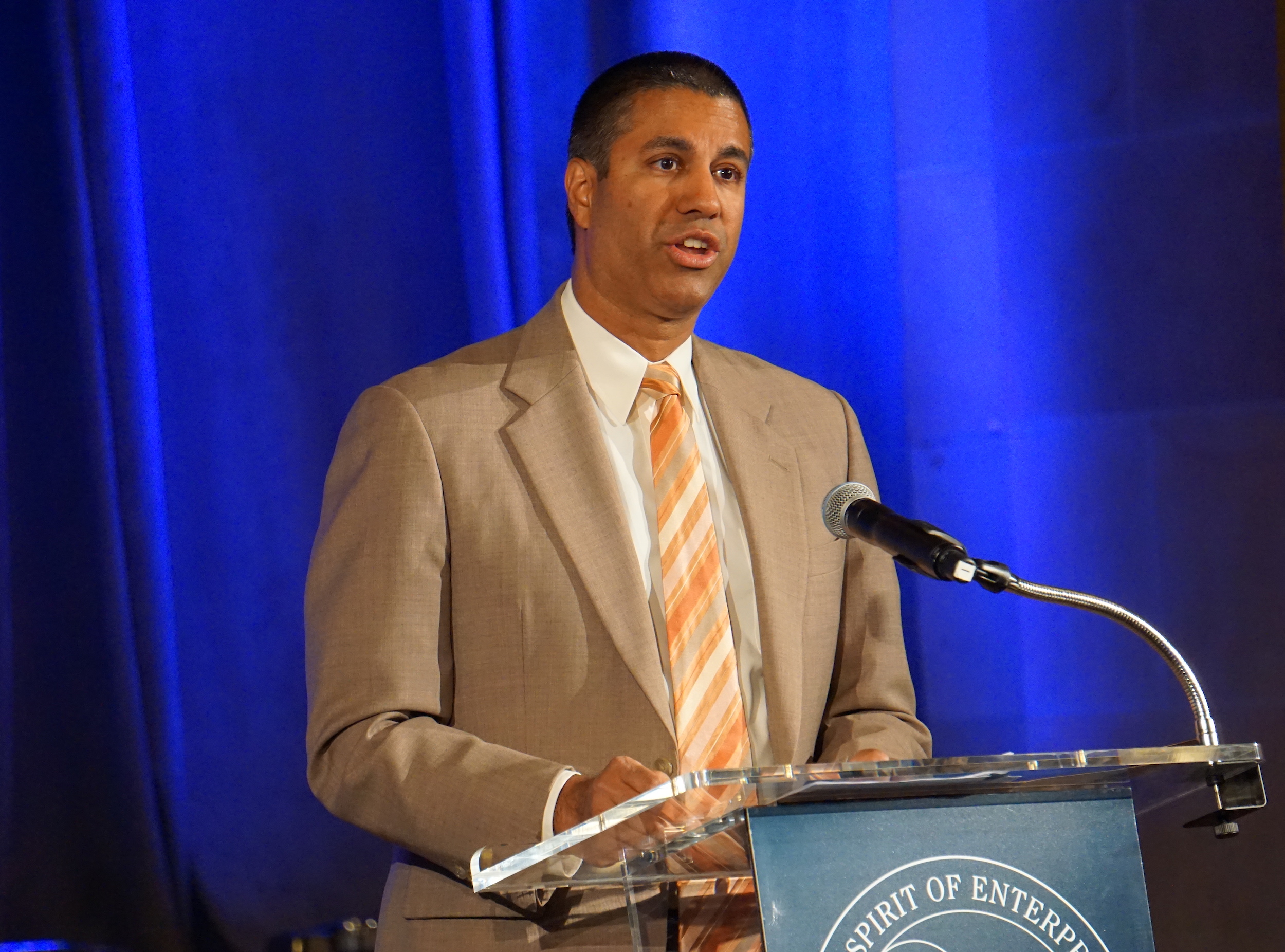 “It has been the honor of a lifetime to serve at the Federal Communications Commission, including as Chairman of the FCC over the past four years,” Pai said in a statement. “I am grateful to President Trump for giving me the opportunity to lead the agency in 2017, to President Obama for appointing me as a Commissioner in 2012, and to Senate Majority Leader McConnell and the Senate for twice confirming me.  To be the first Asian-American to chair the FCC has been a particular privilege.”

“It’s also been an honor to work with my fellow Commissioners to execute a strong and broad agenda,” Pai said in a statement. “Together, we’ve delivered for the American people over the past four years: closing the digital divide; promoting innovation and competition, from 5G on the ground to broadband from space; protecting consumers; and advancing public safety. ”

While Pai was chairman, the FCC also announced plans to award $20 billion in broadband subsidies under the Rural Digital Opportunity Fund and granted Ligado Networks permission to deploy a low-power broadband network opposed by commercial satellite operators, the U.S. Defense Department and the Commerce Department due to concern it would disrupt GPS signals.

Mercury Rising: How You Can Find The Solar System’s Smallest Planet With Your Naked Eyes This Week
Renewables chief hails ‘crucial’ Biden climate agenda as administration plans massive energy overhaul
How to have a COVID-safe car ride, according to science
The 4 Big Things That Science Is Not
‘Hundreds of billions’ needs to move to firms combating carbon emissions, Standard Chartered CEO says