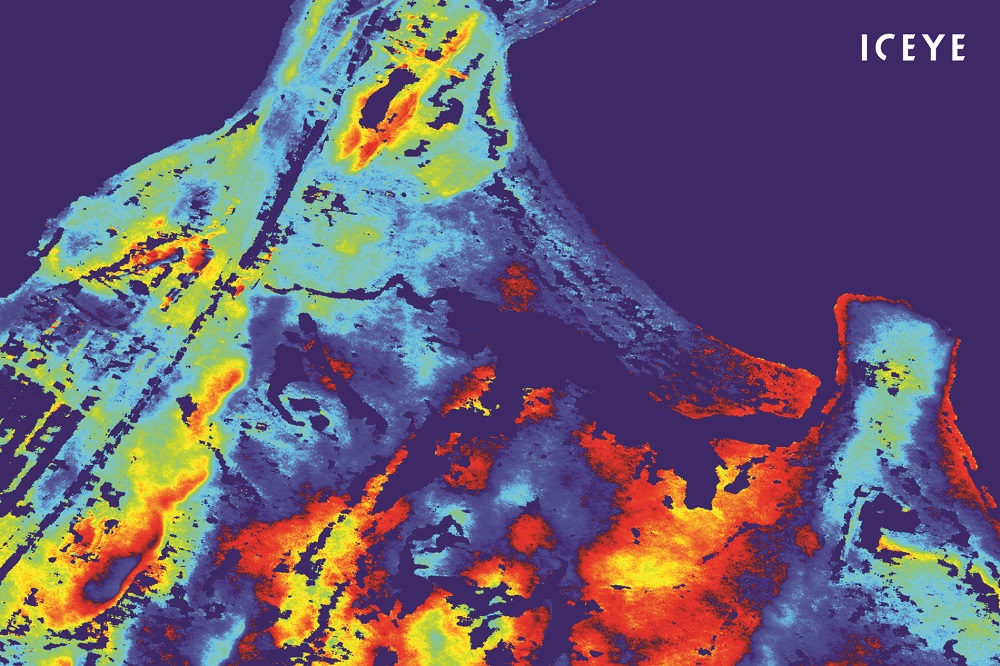 “We are now focused on moving to the next phase, which includes making a final site selection and accelerating the expansion of the U.S. company,” Welsh told SpaceNews by email. “Over the last three years, I had the wonderful opportunity to help build the operations of Iceye in Finland. We will be taking what we learned in Finland to develop a copy of Iceye in the United States, adapting [it] to meet U.S. customer requirements.”

Iceye operates a constellation of three 100-kilogram Synthetic Aperture Radar (SAR) satellites and a dedicated mission for an undisclosed customer. Iceye announced it February that it established Iceye US led by CEO Mark Matossian. Matossian is leaving the company, an Iceye spokesman said.

Iceye plans to begin producing satellites in the United States in 2021, according to the Oct. 29 news release. During an Oct. 28 SpaceCom 2020 panel, Welsh said Iceye would be hiring in Southern California, where the company plans to establish manufacturing.

“Jerry has been an incredible asset to the Iceye team for several years and will build upon our solid foundation in the U.S.,” Rafal Modrzewski, Iceye CEO and co-founder, said in a statement. “We are thankful to Dr. Mark Matossian for his prior leadership in helping Iceye accomplish our initial phase for U.S. growth.”

Welsh, who joined Iceye in 2017, is “an operations and technology expert who specializes in scale-up strategy,” according to Iceye’s Oct. 29 news release, adding that Welsh oversaw Iceye’s $87 million Series C financing.

“I am looking forward to broadening our footprint and deepening our impact in the U.S.,” Welsh said in a statement. “Our next steps include expanding teams on East and West Coasts, creating U.S. production facilities and developing a U.S. satellite operations center.”

Iceye has raised $152 million to date. The company, which launched two SAR satellites in September, plans to expand its constellation in 2020 and 2021.